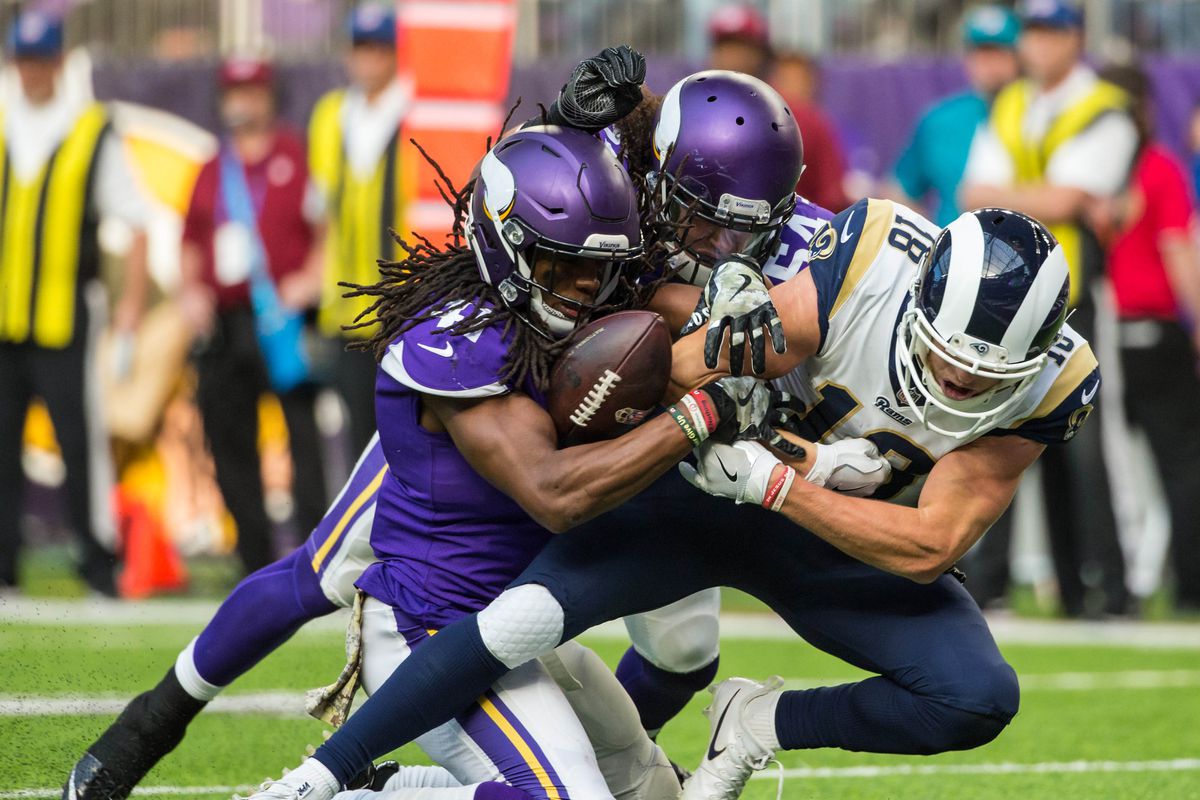 Upsets in the NFL are hard to find, but they happen every week. This week it happened on Thursday night football, but you may not have seen it coming.  When making 2021 NFL Week 16 Picks you to have to consider upsets if you have any hopes of making money. There are two underdogs that are primed to pull off the upset this week.

Christmas may be over, but there are still plenty of great bonuses to get to bet on the NFL.

Jolly Xmas bonus and a free 1/2 point for your favorite team, Get your gift!

Bet on the Vikings to Upset the Rams

The LA Rams are one of the best teams in the league and it is clear that they are contenders to win it all. However, they will stumble this week against the Minnesota Vikings. The Vikings need this win to stay in the playoff race and mike Zimmer needs a win to stay off the hot seat. Zimmer loves the underdog role and has an outstanding record of 9-4 against the spread (ATS) when getting points in Minnesota. The Rams have only covered once in the last six games as a favorite and Rams QB Matthew Stafford is 12-18-2 ATS as a road favorite.

The Vikings will be without Dalvin Cook, but they can still run with Alexander Mattison. This will be a close game that comes down to the wire. With over 80 percent of the public betting on the Vikings, it’s time to take the home team.

[Bet on this game now and get a massive bonus!]

Bet on the Bears to Upset the Seahawks

The Chicago Bears have been playing tough football although it is clear that they will not be making the playoffs. The same cannot be said for the Seattle Seahawks. After a loss against the Rams, the Seahawks will miss the playoffs this year. The rumor mill will once again start swirling as many believe that this will be the last year that Russell Wilson will play for Seattle. The focus on Seattle will be anything but football when they host the Bears.

The Bears however have plenty of reason to show up. The Bear’s coaching staff are playing for their jobs and they want to continue to see the progression from QB Justin Fields. The Seahawks will have no motivation for a short week and will get a heavy dose of running back David Montgomery. Fields will outplay Wilson and the Bears will get the upset victory.

[Bet on this game now and get a massive bonus!]

If you are betting on the NFL this week, get the holiday top betting bonuses, the underdogs that will win, the best bet for Sunday, and two picks that will absolutely cover!