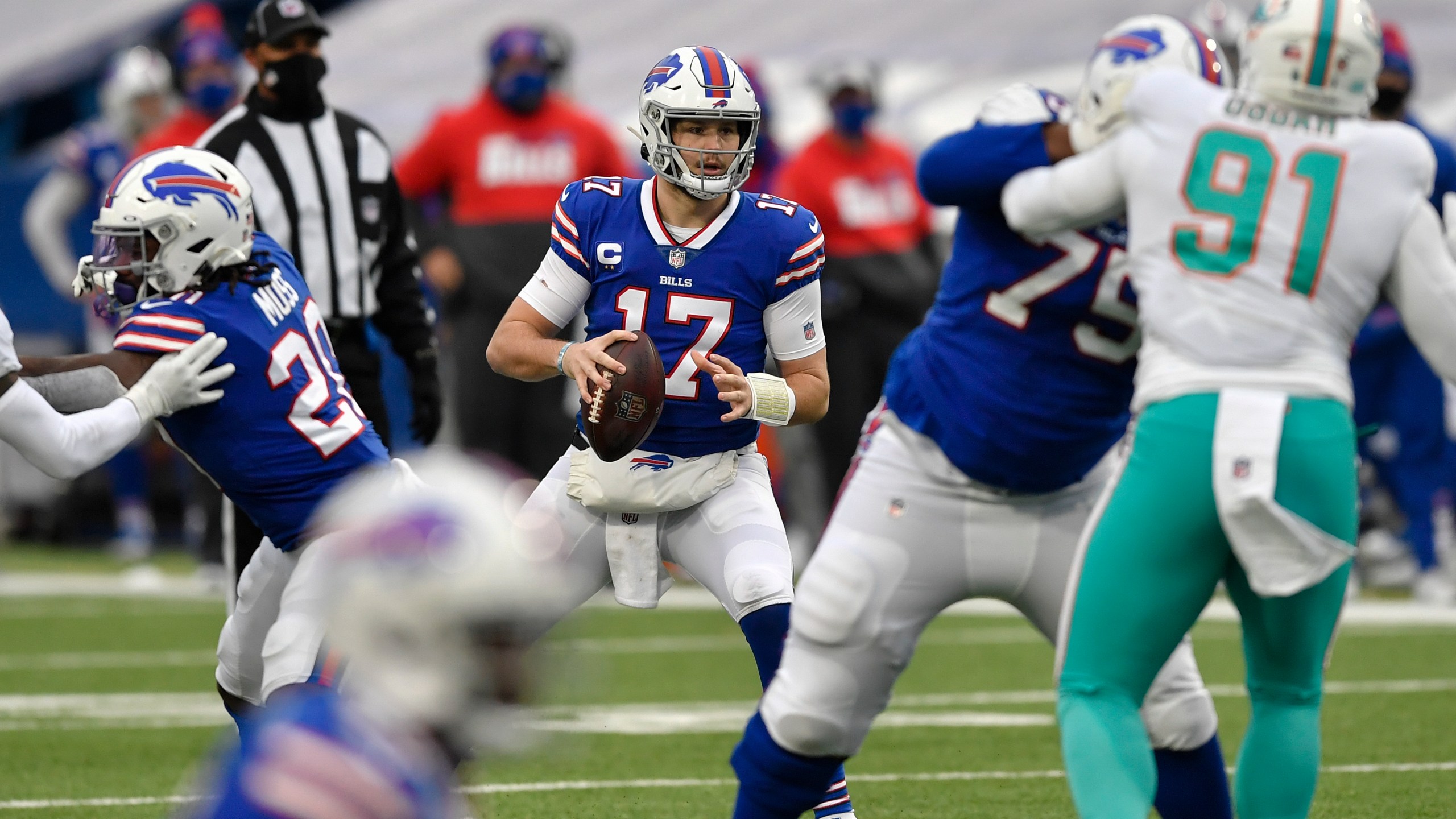 2021 NFL Week 2 Best Bets and Picks Against the Spread

Commonly known as overreaction week, the second week of the NFL season can be full of surprises. It is smart to tread carefully when betting on the schedule.  The first week is exciting, but it’s the second week that will reveal the Super Bowl contenders.

Do you want all of our NFL Picks for free? Join MyBookie for free and collect a $1000 bonus and a $10 free casino chip and we will give you NFL picks against the spread for free all year long! Click here to join!

2021 NFL Week 2 Picks Against the Spread

Rams head coach Sean McVay has found his QB in Matthew Stafford, but the same cannot be said for their opponent this Sunday. The Colts believe in Carson Wentz, but his performance in week one against Seattle was nothing to get too excited about. LA is a solid bet in September posting a 10-4-1 against the spread (ATS) record under McVay and the Colts are 0-4 ATS as a home dog under Frank Reich. The Colt’s defense is limping already and they were exploited deep in the first game and that will be another tough spot this week. Colts will keep it close early, but the Rams pull away with big plays late in the game.

The Bills blew a lead and lost in week one and now they travel to South Beach to take on their division rivals. The Dolphins won a low-scoring ugly game in the opener. Although they were outgained by the Patriots all that matters is winning. The Dolphins are a dangerous divisional dog in this game. Underdogs in division games are 218-144-8 ATS within the first five weeks of the season and 146-91-7 ATS in the first three weeks.

All of the bets are coming in on Josh Allen and the Bills with 95% of the money reportedly on the road team. But the Dolphins are a dangerous dog and play inspired football when everyone bets against them. Miami is 20-8 ATS in the last 28 as a pup and they have five straight covers as a dog.

The 49ers had an easy victory in week one against the Lions, but injuries took their toll. San Francisco lost running back Raheem Mostert and cornerback Jason Verrett for the season. They will have to regroup quickly for an East Coast trip.

The 49ers struggle against mobile QB’s (7-17) and Jalen Hurts is off to a great start. To make matters worse the 49ers are 9-25-1 ATS as a favorite so the fact that they are a full field goal favorite on the road is perplexing. The Eagles have covered five straight as an underdog and they are the play against a limping 49ers team playing their second road game in a row.

Do you want all of our NFL Picks for free? Join MyBookie for free and collect a $1000 bonus and a $10 free casino chip and we will give you NFL picks against the spread for free all year long! Click here to join!

The Cowboys and the Chargers face off in the marquee afternoon game. Dak Prescott is 14-8-1 ATS as a road underdog in his career and this game is a must-win for Dallas. Los Angeles is 5-14-1 ATS as a home favorite since 2018, but this will be the first time they play at home in a new stadium. The problem is that the Cowboys have a banged-up offensive line and a bad defense. The Chargers will be able to exploit Dallas and win this game. The Chargers are 5-0 ATS in the last five games and you can now make that six in a row.