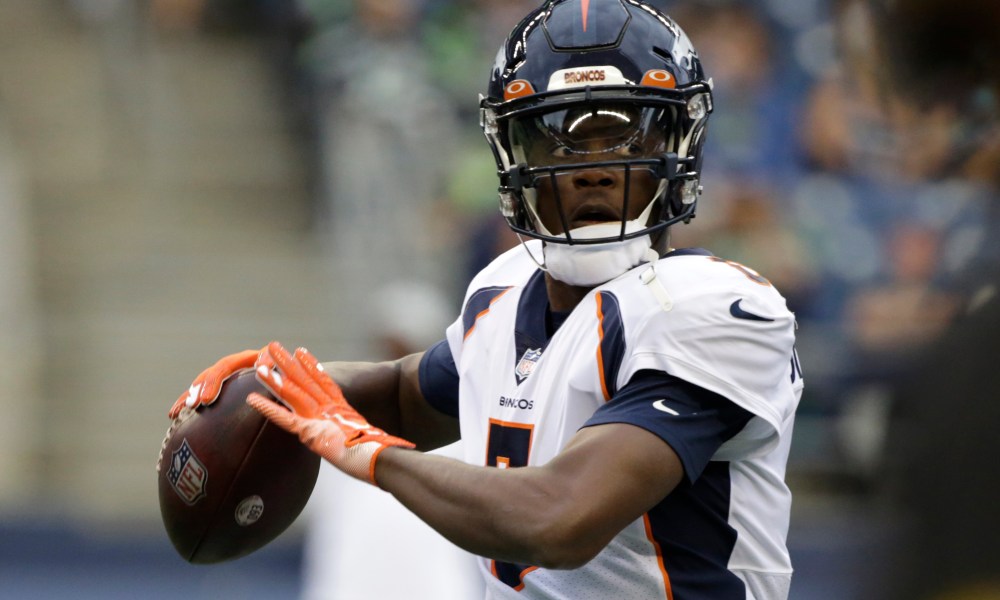 One of the most fascinating contests to join in the NFL season is the survivor contest. The rules are simple. Pick a team to win each week straight up. You cannot use the same team twice. If they win you advance, if they lose you are out. It seems easy on the surface, but it is very difficult. The NFL Week 3 survivor picks feature the obvious and a few surprise selections.

The first obvious pick was the Carolina Panthers who demolished the Houston Texans on Thursday Night Football. But if you missed that pick, don’t worry. There are still other games getting attention in survivor pools.

The Broncos will be the most popular survivor pick this week. They are the biggest favorites and they go up against the Jets. The Jets have to travel across the country and rookie QB Zach Wilson is off a game where he threw four interceptions. Now he has to face Vic Fangio another defensive mastermind. The only problem with this pick is that everyone will be taking the Broncos.

The Cardinals are also a very popular pick and they come in at a close second to the Broncos. The only area of concern is that they will be traveling across the country to play this game. With the MVP season that Kyler Murray is having many people will have no problem making the Cardinals a survivor pick this week. The Cardinals join teams like The Ravens, Broncos, and Bills as popular picks for week 3 in the NFL.

It’s easy to take one of the teams listed above, but if one of those teams lose, you will go down with them. Instead, why not look at a surprise pick?

The Giants have yet to win and they are at home. They have extra rest after losing a game on Thursday night football that they should have won. This will not be a popular pick, but the Giants will take down the Falcons this week. If there is an upset in the other games, you can advance and watch half of the field disappear.

For more best bets, predictions and picks against the spread for Week 3 – Click here –