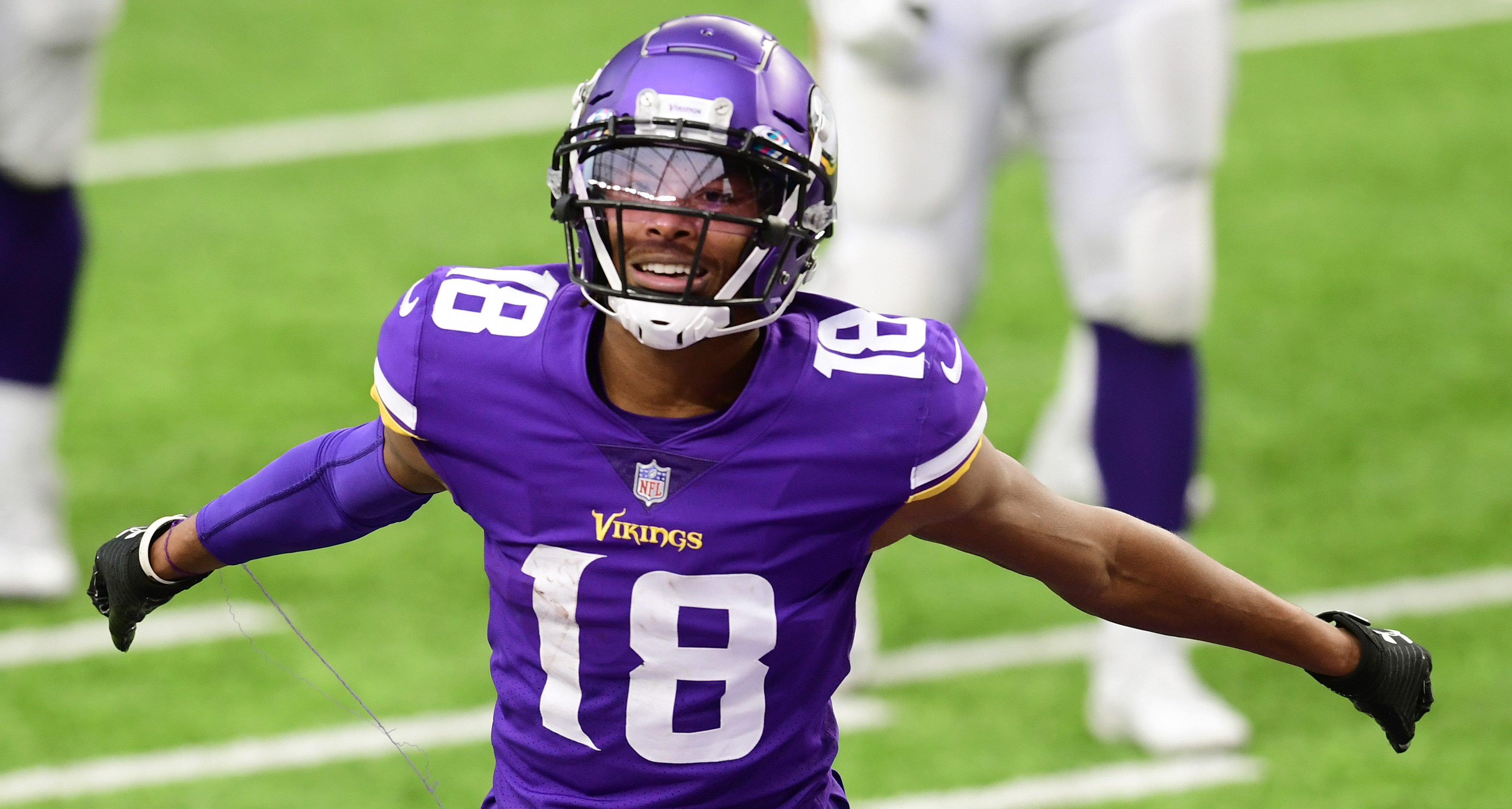 It happens every year. During the NFL preseason or in a practice a big name gets hurt. That is exactly what happened for the Minnesota Vikings on Friday. The young superstar wideout Justin Jefferson suffered a shoulder injury on a play and the Twitter world went into a panic. But there is no need to panic Vikings fans, the Justin Jefferson Injury will not derail the season.

A breakdown of the Justin Jefferson Injury

Here is a video of the Jefferson injury from Vikings camp. He did not return to the field as the team wants to monitor the situation.

Here’s the Justin Jefferson play from today’s practice at #Vikings Training Camp. Jefferson did not return to the field. pic.twitter.com/TDWeefnOcU

The experts chimed in and it is labeled as “not serious” , but the Vikings fans have reason to be concerned.

Vikings’ WE Justin Jefferson, who left practice today grabbing his left shoulder after he fell to the ground, has a sprained AC joint, per source. “Nothing serious,” per source, but there will be further testing this weekend.

Vikings WR Justin Jefferson landed hard on his left shoulder and had to leave today’s practice. It’s being called either a separated shoulder or a sprained AC joint per @RapSheet. They consider it a sigh of relief, but further testing will be happening. #SKOL #FPC

For the moment, the Vikings fans can exhale and hope for the best although it is certain that Jefferson will not be available for week one of the NFL preseason, although nothing is official just yet.

The Best Time To Bet Is Now

The Vikings will easily be in contention for the NFC Championship this season. With all of the negative news surrounding QB Kirk Cousins and this injury news, now is the perfect time to bet on the Vikings.

Sign up for Free and get a $250 welcome bonus to bet on the Vikings now before it’s too late! 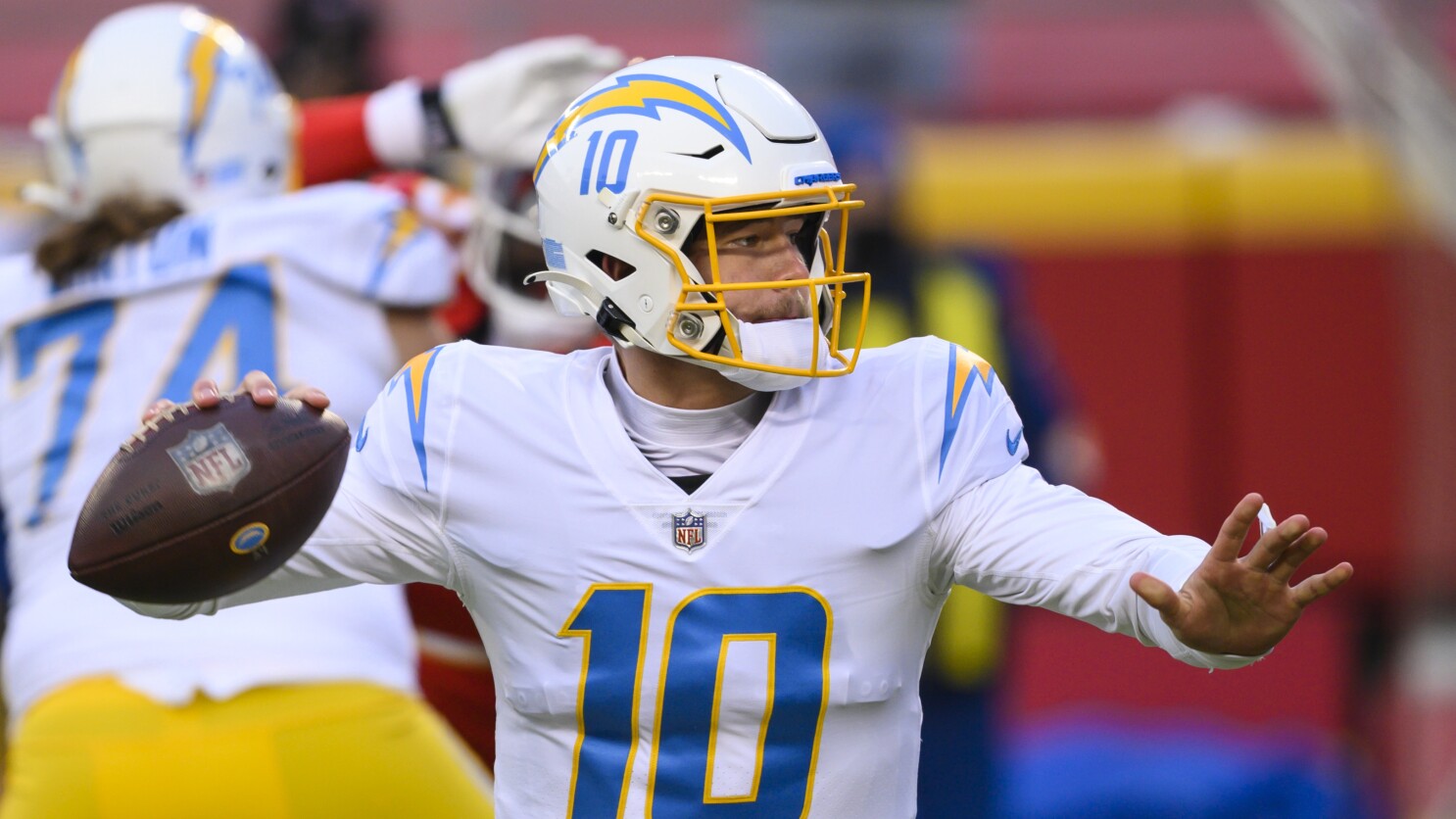 The Hall of Fame game is officially in the books and the National Football League is back. The games may not matter, but they provide a valuable look at teams and players that are trying to make the team. If you bet on the preseason games it can provide an instant boost to your bankroll so you start the regular season off with more money to bet on the NFL. The NFL preseason Week 1 schedule gives the football fan a look at more teams as they kick off the season.

Here is the upcoming schedule for the first full week of NFL football.

Washington at New England, 7:30 p.m. (Read the preview and pick)

The Patriots get a first look at rookie Mac Jones as he states his case to be the starting quarterback. The Washington Football defense, even in the preseason will provide a tough test.

The Steelers have one game in the books and in the past, this is an edge when playing against a team that has yet to take the field.

Bills Mafia and the Buffalo Bills fan base have high hopes for the upcoming season. It all starts with QB Josh Allen and a Bills offense that may be one of the best in the league.

Andy Dalton or Justin Fields? This will be the first look for Fields in-game action and if he does well, the fan base will be more begging for Fields to finally be named QB 1.

The Saints are another team that is trying to figure out who the starting signal-caller will be. The Ravens defense may have something to say about that.

Patrick Mahomes and the Chiefs are favorites to win the Super Bowl. They will have to avoid the Super Bowl hangover and get things clicking early so they are ready for the start of the season.

The biggest story for the Colts up to this point is injuries. They may be looking to just avoid any more big names being bit by the injury bug. However, Sam Darnold will get a chance to impress in his first official game as a member of the Carolina Panthers. Lionel Messi is Leaving Barcelona: The Fallout and What’s Next?

Lionel Messi is an icon. Messi is a fixture in the soccer world and easily one of the most popular athletes on the globe. How big? The NFL is starting preseason, but this news will completely eclipse the NFL.

It’s official Lionel Messi has a new home and that did not take long. Paris Saint-Germain has the contract ready to go and they will bring Messi into the team. Did you bet on it and win?

Paris Saint-Germain are close to sign Leo Messi, confirmed. PSG are preparing the official contract until June 2023 to be submitted to Messi and his father Jorge in the next hours 🚨🇦🇷 #Messi

Messi’s open to join PSG. Neymar was pushing in the last 24h. PSG are so, so confident. pic.twitter.com/WNRYJKCkjs

This deal on paper is all about economics. In months leading up to this announcement, Messi and Barcelona were very close to an agreement. Reports at one point indicated that they agreed in principle to a five-year deal instead of a two-year extension. However, Barcelona could not navigate a difficult salary cap and remove enough players to make it happen.

Lionel Messi is arguably the best athlete on the planet. Instead of waxing poet9ic about what he has done, this tweet says it all.

Lionel Messi at Barcelona: Don’t be sad because it’s over, be glad because it happened 🙌.#Messi #goat

All eyes will be on Messi and where he goes next and this will easily be the biggest story of the next few weeks, so stay tuned.

Lionel Messi is Leaving Barcelona but Now What?

Before we look ahead to what is next for Messi, it’s time to celebrate his accomplishments. Perhaps you want to look at the timeline of his career at Barcelona. Or if you want the action, his top 10 goals for Barcelona are amazing. But everyone wants to know what happens next.

The Future for Lionel Messi

When you are as popular as Lionel Messi, the whole world is watching and waiting to see what he will do next. They are also betting on it.

Here are the odds on which team will sign Lionel Messi

You can bet on what team will sign Messi and make big money! 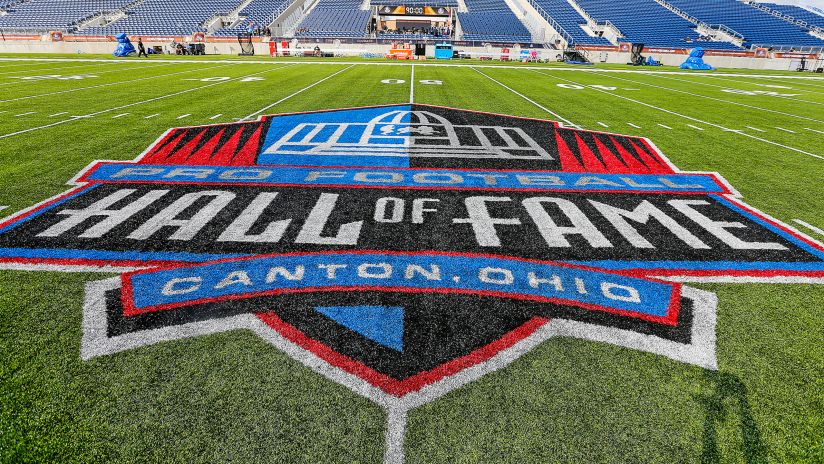