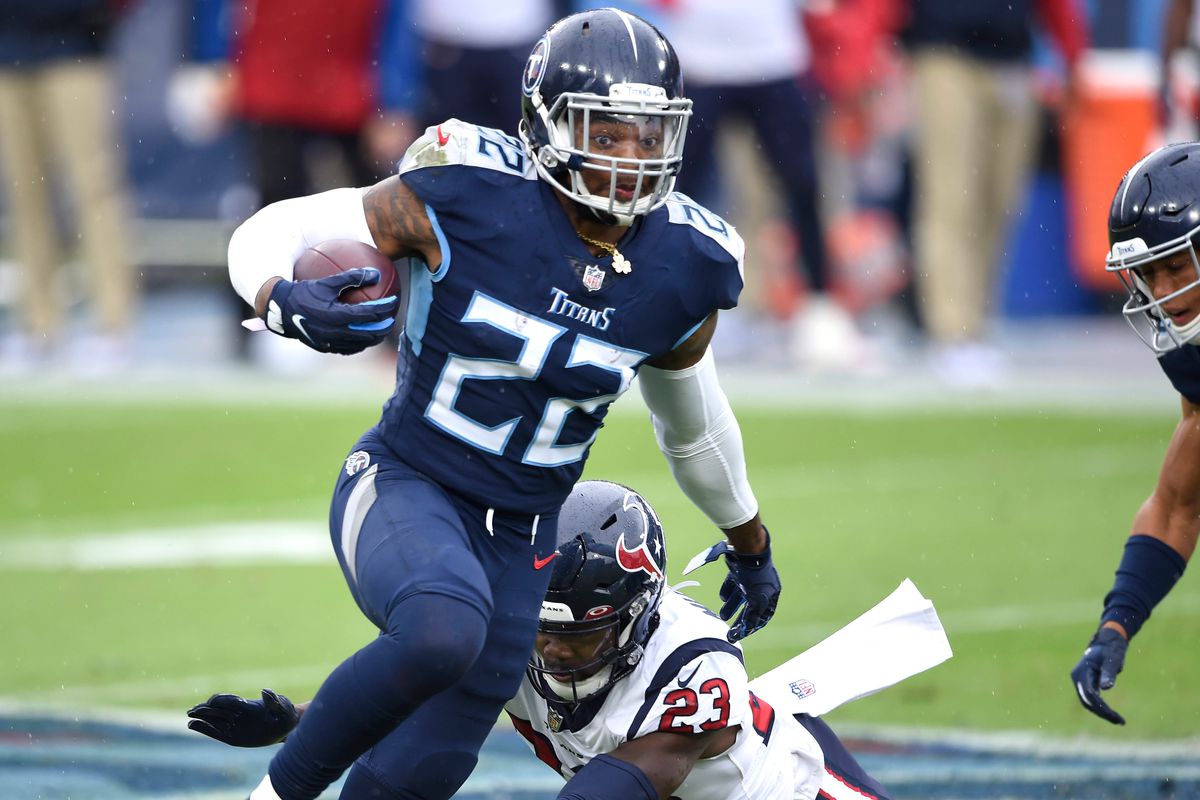 One of the most frustrating contests in the NFL is the survivor contest. The rules are simple because all you must do is pick one team to win a football game. However, it is never as easy as it looks. One mistake and you are booted out of the contest and if a popular pick loses, the whole contest can be turned upset down. It is not easy this week and here is the 2022 NFL Week 5 survivor pick to avoid.

Bet on NFL Week 5 at the best football betting sportsbook MyBookie and get a 100% bonus up to $1000 in a sports free play welcome bonus! Get your bonus and bet on the NFL now!

The most popular pick is usually the game with the highest point-spread. This week the Buffalo Bills have the highest spread (-14) against the Pittsburgh Steelers. The Bills will be a popular pick against a rookie quarterback in Kenny Pickett making his first start of his career. However, the Bills have the Chiefs on deck and may be looking ahead to that big game.

The Packers will be another popular pick against a Giants team that is decimated by injuries. However, this game is in London and that will bring plenty of distractions for each team. The Patriots showed that a good defense can keep the game close and Big Blue does have a good defensive squad.

Other popular picks will include the Jaguars and the Buccaneers.

Survivor contests are fun because you can only pick a team once during the year. This will cause some contestants to make “surprise” picks. The goal is to pick a team that will still win but avoid the popular picks in case of a major upset. This week teams like the Vikings and the Saints fit the bill as teams that should win but will not be the most popular picks of the week.

The Upset to Avoid

There is another game that can be considered a “trap” game on the schedule, but the pick to avoid in survivor is Tennessee. Derrick Henry is a monster, and the Commanders are struggling to do anything right this season. But beware taking the Titans in this game.  Washington is at home and well-cached. This game is a “must-win” and desperate teams at home tend to play harder. Avoid the Titans at all costs as the upset to avoid in Week 5 of the NFL.