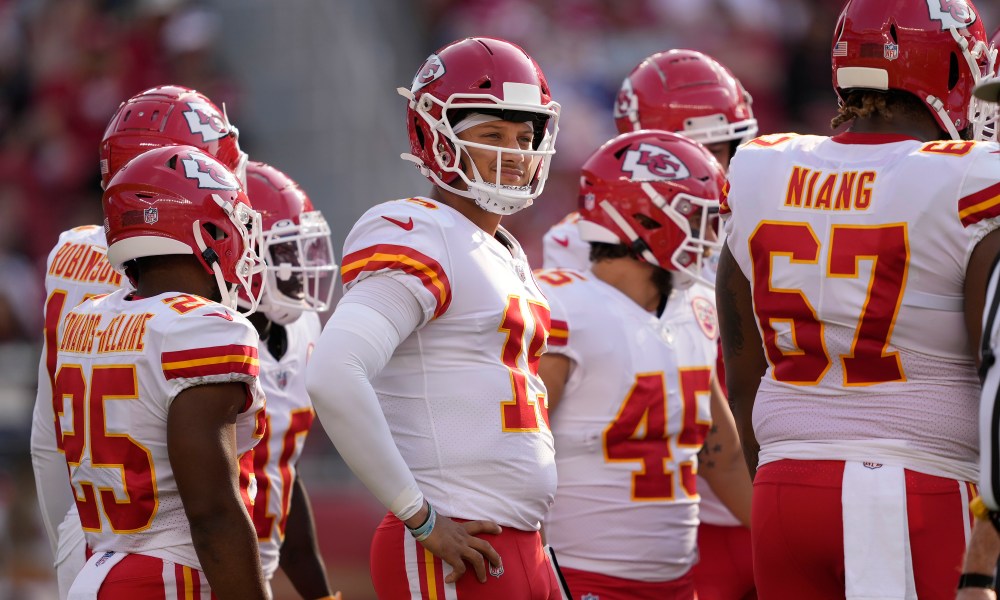 Chiefs vs Cardinals Prediction and NFL Picks for Friday Night

The second week of the preseason schedule is fantastic. Five straight days of football started with the Patriots against the Eagles and it will be even better on Friday night. The Kanas City Chiefs will take the field in Arizona against the upstart Cardinals. News is coming in on this game and the betting line is moving, so make your Chiefs vs Cardinals NFL Picks now!

Want to bet on the NFL? Join BetUS For FREE and use Promo Code Blitz to get a 125% Bonus!

With a shortened preseason, different coaches handle each game differently. Chief’s coach Andy Reid has revealed the status of his starters for Friday night and if you like the Chiefs, this is good news.

Chiefs head coach Andy Reid said he will give his starters an extended look in the second preseason game against the Cardinals.https://t.co/t6aatclqge

The Chiefs offense is the best in the business and the Cardinals seem to be happy with treating this as an exhibition game.

The Cardinals will have to face the Chief’s explosive offense without several key players on defense.  JJ Watt and Chandler Jones will not play in this game. Also, linebacker Markus Golden is a game-time decision.

The Chiefs started out as 2 point favorites in this game, but after that announcement that Reid made, it has to change. The latest look at the top NFL sportsbooks shows that the Chiefs are just -2.5 for the game. The guys in Las Vegas don’t make mistakes, so the small line move may be too good to be true. Reid is putting his starters out there but that doesn’t always equal a cover or a victory for that matter. Reid is just 4-5 in his last nine preseason games and the Chiefs are 2-8 against the spread in the last 10 games as a favorite.

So what is the best way to bet on this game? The Chiefs will have the obvious edge in the first half of this game.

If the Chiefs offense does well early and puts up points, don’t be surprised if Reid benches the offense to avoid injury. This will make a full-game bet on the Chiefs tough to watch in the second half. If you want to win in the NFL preseason you have to adjust and bet wisely.