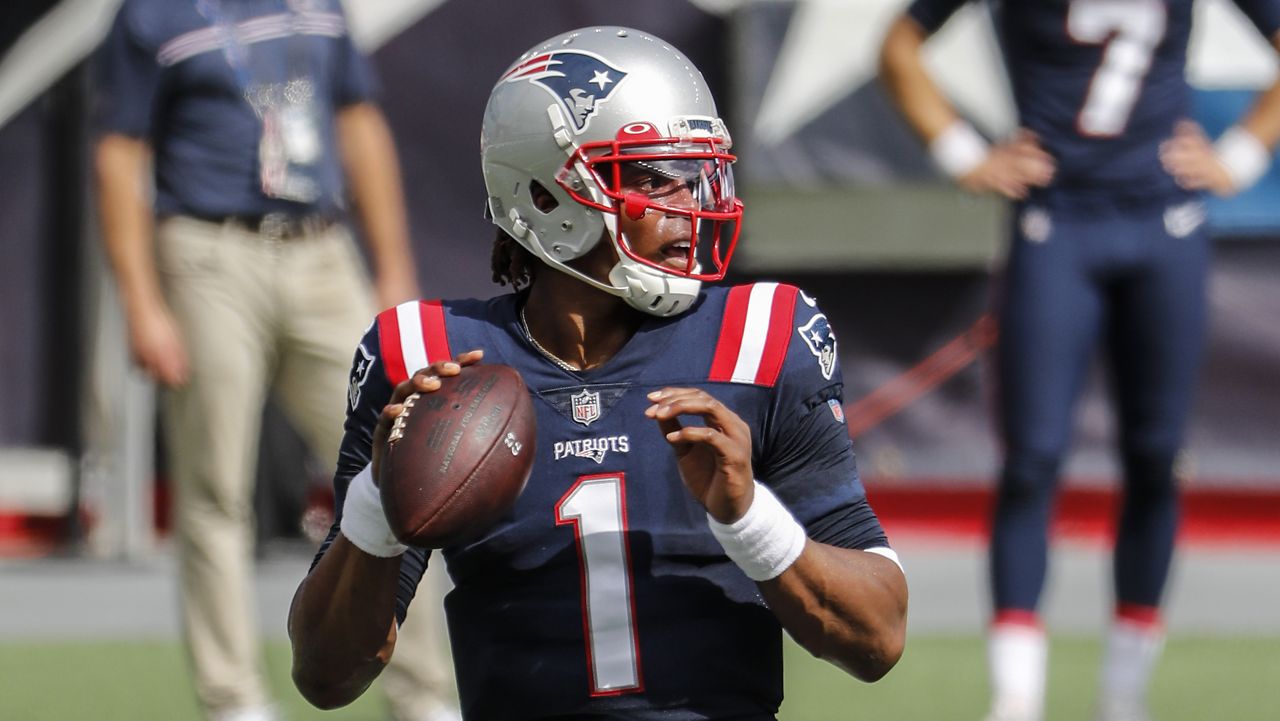 Eagles vs Patriots Preseason Picks: How to Bet

The Philadelphia Eagles and the New England Patriots have been battling in joint practices all week long. They take to the field for a full game on Thursday night when the two teams kick off the second week of the NFL preseason schedule. There is a lot to consider if you plan on betting on this prime-time game.

Where to Bet the NFL Preseason

This is the time of year when all of the top sportsbooks are vying for your business. Whether you live in the United States or Canada, finding the right sportsbook is crucial to your success when you bet on the NFL. The betting lines, options, and perks all have to be considered before signing up.

Collect a $750 welcome bonus and $3750 in combined bonuses to bet on this game and the NFL! Click here to get the bonus money!

The Eagles opened up as small underdogs. The Patriots are currently -2 for this game, but several other locations have the Eagles as +1.5 underdogs so shop around at the best outlets for the best line. The Patriots won the opener and are now 6-2 against the spread in the last 8 preseason games. Although many assume Bill Belichick is a “bet against” in the preseason he has won seven of his last nine games.

When teams meet in joint practices it does not always say much, but a few things were clear when the teams met this week. In his limited appearances, Jalen Hurts seems as though he has an impressive command of the Eagle’s offense. This is very good news for the Eagles.

Eagles’ first-round pick DeVona Smith was limited to individual drills during practice. It is clear that the Eagles want to take their time to make sure that he is healthy for the season. But he will see some time in the game tonight and the starters are expected to go “a few” series.

I’m told if all goes expected

DeVonta Smith will get some plays tonight 👍🏼 pic.twitter.com/XNDU5RZpt0

When two teams meet to practice for an extended period, it is normal for things to get a tad chippy.

The teams both had significant practice in the red zone. This allows both coaches to adjust in a condensed field and may play a role in the meeting on Thursday night.  Although I am sure that the coaches did not reveal entire game plans, the ability to score in the red zone may decline with this experience.

The Patriots are the best bet in this game. The Eagles will give Hurts some playing time, but right now the goal is for this team to stay healthy.

The Patriots have a full-blown QB controversy and Belichick has yet to name a starter for the regular season.  This will motivate both quarterbacks to be at their best although this is just a preseason game. This will force the Patriots to keep the best offensive line pieces in the game longer to protect both quarterbacks. The Pats are deeper and will have explosive talent like RB Rhamondre Stevenson in the game late.

Join for free and claim your bonus today! *BETNOW*