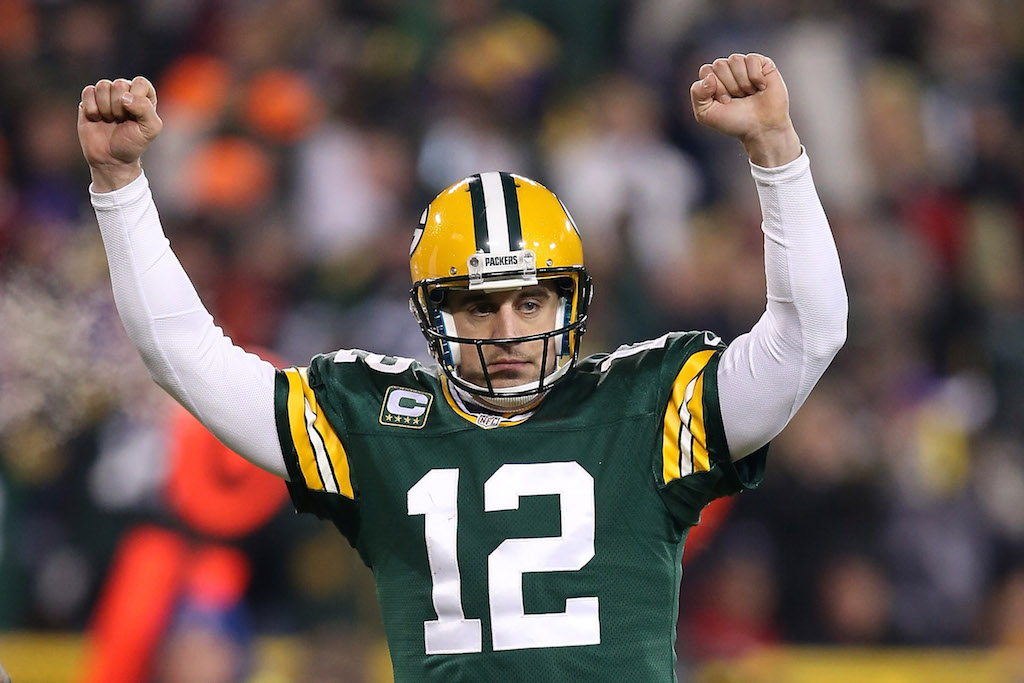 The NFL schedule is released and now is the time to look at the NFL Week 1 odds. The minute that the schedules were confirmed, sportsbooks posted odds for the big games to include odds for every Week 1 game. Although the regular season will not start for months, betting now can give you the best lines to bet on. The early NFL week 1 picks are never too early to make if you find some winners.

When the NFL week 1 odds are posted, fans and gamblers alike will scramble to investigate. The first week is littered with home underdogs, marquee matchups, and head-scratching point spreads. Picking the winners out of that bunch is a daunting task, but we found three selections worth betting on now.

The Green Bay Packers have Aaron Rodgers, but after a big off-season of change, they will need time to get on track. Meanwhile, the Vikings have improved and are getting plenty of attention from savvy bettors who are the most bet on a team to win the NFC North. The Vikings fired Mike Zimmer but have stocked this team for success. They targeted defense in the off-season by acquiring linebackers Za’Darius Smith and Jordan Hicks and boasted the front line with Harrison Phillips. Finally, the Vikings used the draft to improve the secondary and this team is ready on both sides of the ball.

Rodgers will have difficulty without Devante Adams and will need time to get this offense working. This is going to be a down season for Green Bay and it all starts with an opening day loss at Minnesota.

Another team that will take a step back this year is the Tennessee Titans. This point spread reflects how good the Titans were last year and not how they will be this season. The team traded away AJ Brown and that will hurt an offense that has struggled without him in the past. Ryan Tannehill will be prone to collapsing if he makes a mistake and he may not be prepared to lead this team this year.

The Giants have improved in every facet of the game. They have a new head coach, a revamped offensive line, and a healthy team for the opener.  NFL Week 1 underdogs that didn’t make the playoffs the year prior have cashed in at a 61 percent rate since 2005. The Giants have a new attitude and will start the year off with a big road win.

Ten home teams are underdogs in Week 1, which is the most since the Super Bowl era. A few of them are going to win and cover the spread. The Jets, Lions, and Cardinals are attractive options, but the Panthers are the team to bet on now.

It is unclear if the Browns will have DeShaun Watson since he will be under suspension. That means a disgruntled Baker Mayfield will be leading the Browns in week 1.

The Panthers are finally healthy on the offensive line and that will give Sam Darnold a chance to succeed. Darnold will benefit from Christian McCaffrey in the backfield healthy and ready to run. The Panthers start the season off with four of the first five games at home and this is an excellent opportunity to get a win to start the season.

Do you want another reason to bet this game early? If the Panthers acquire Baker Mayfield via trade he will be starting against his former team in Week 1 and that makes for a juicy headline and bet.