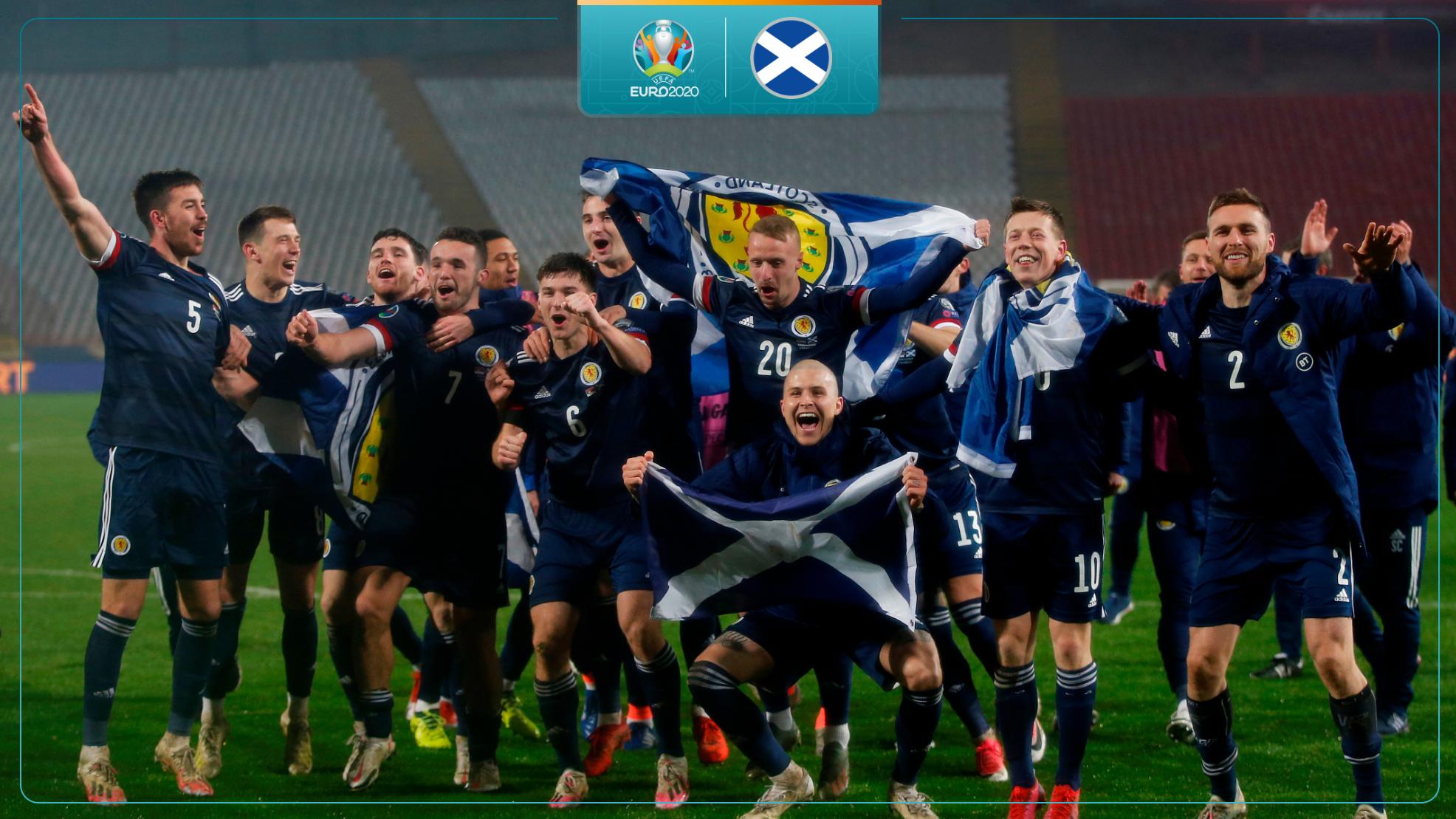 The 2020 UEFA European Championship is living up to the hype. With great storylines, incredible goals, and fantastic matchups, it is dominating the summer scene. The ultimate betting guide gives an excellent review of the teams, groups, and the overall projected winner.

Recap and Look Ahead

In the opener, England won a close match against Croatia. Scotland was not so lucky as they opened up with a loss. This does not mean that England is overlooking the match against Scotland. The win for England was so big, that there may actually be some letdown. How big was the win?

“That is such a good game in the history of English football,” Captain Harry Kane said of that 2-0 Wembley win.

That’s right, it is a historic win. That is important because England is in a rare situation after such a big win in the opener. The game against Scotland may be just as important.

Ticket to the Knockout Stages

If England can win, they can secure qualification for the knockout stages on Friday. However, Scotland is desperate to avoid defeat after losing 2-0 to the Czech Republic in the opener. Scotland will unleash John McGinn and Scott McTominay and push every play. Desperate times call for desperate measures.

England may be the better squad, but they will have trouble recovering from such an impressive win against Croatia. Scotland will attack early and this will force England to play a different style than they are used to. Asking Scotland to pull off the outright victory may be too much to ask, but there is another way to bet on this team.

Scotland has key concerns with injuries, but this is the game where they can pull off the upset. They were nervous in the opener since it was the  Scots’ first international tournament since ’98, so the can now focus on this match.

When you bet on a championship of this stature you want to bet with the best online sportsbook. MyBookie is that sportsbook. At this

prestigious betting outlet, they have odds, future betting, live betting, and the most up-to-date betting options to make the most of your money. For the UEFA Euro 2020 championship, MyBookie is giving out up to $1000 when you sign up.