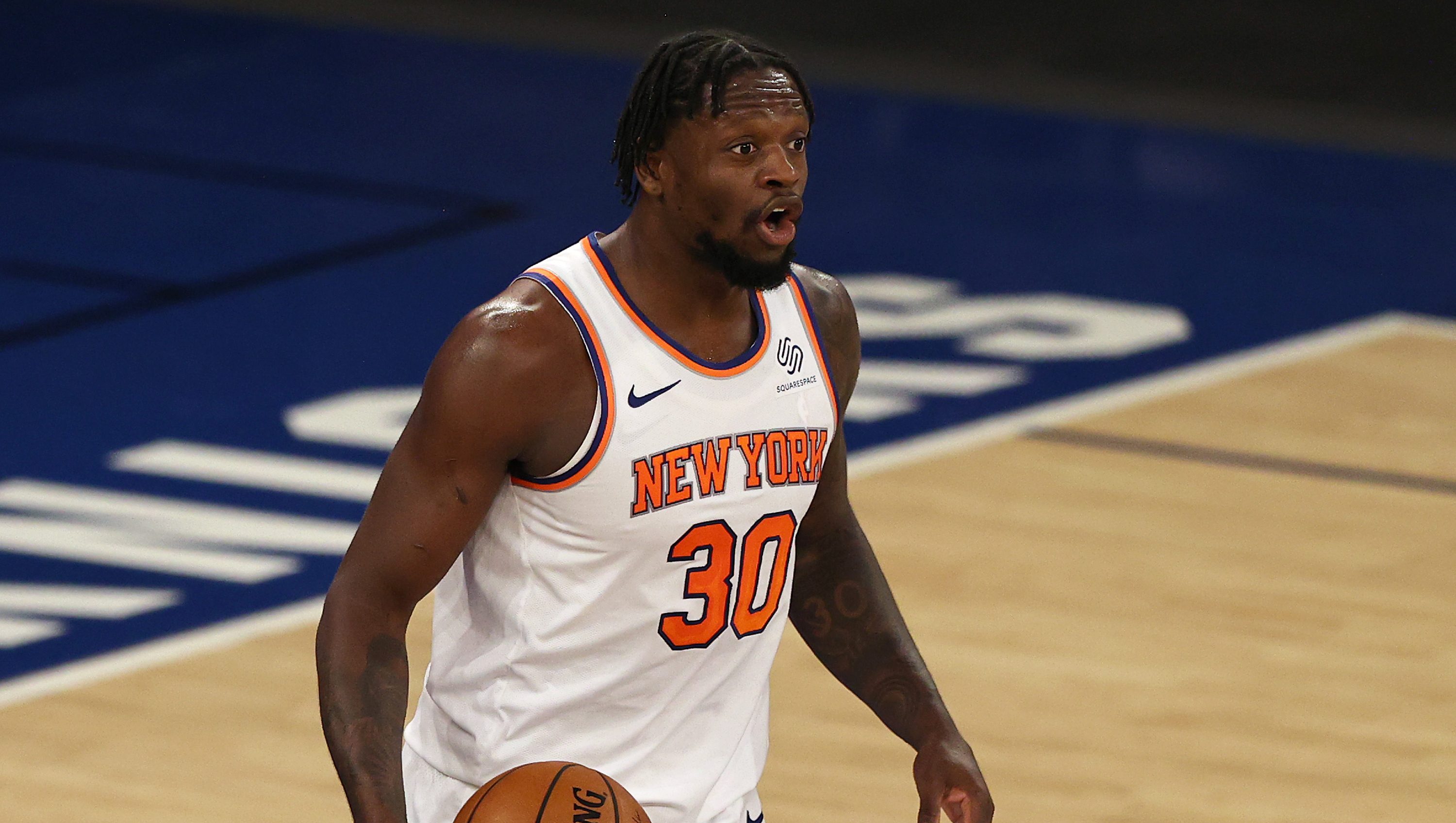 The NBA is very happy to have the New York Knicks back in the playoffs. However, the Knicks fell short at the buzzer in the opening game against the Atlanta Hawks. Although the Knicks lost, the first game made something very clear. These two teams are evenly matched. Keep that in mind as you consider your Hawks vs Knicks game two picks.

The sportsbooks slightly adjusted the odds for game two. The Knicks started out as 2.5 point favorites, and that number slightly dipped to -2 once betting opened. This move may be a bit surprising considering that 69 percent of the bets are coming in on the home team.

This approach is common in the playoffs as people that bet like to bet on the home team after a loss. If the Knicks lose this game they will be in a serious hole and will have to win multiple games in Atlanta to stay alive. The pressure is firmly on the Knicks in this game.

There is a player on the Hawks that thrives under pressure and was on display in the opener.

The Hawks have a young superstar in sharpshooter Trae Young who made his presence felt in-game. Young hit the game-winning shot and silenced the Madison Square Garden crowd. Young caught the attention of NYC Mayor de Blasio, who had a message for Young.

Get Ready For Randle

If the Knicks want to win game two and even the series, they are going to need better production from their superstar. Julius Randle got some good news the night before game two. Randle has been named the 2020-21 Kia NBA Most Improved Player.

Julius Randle was putting up MVP-like numbers to wind down the regular season, but he disappeared in the playoffs. Randle looked confused as the Hawks sent multiple players at him in the paint. Randle was not used to this type of defense (better explained here) but good coaches and players adjust. That is exactly what Randle will have to do if they want to win this game tonight.

Here is the good news for the Knicks. Randle had a horrendous shooting night, yet the Knicks still had a chance to win. The crowd was rocking and will be out in full force for this game.  Despite the win in the first game, the Hawks are 1-5 against the spread (ATS) in the last six road games.  The Knicks are 14-5 ATS in their last 19 games following a straight-up loss and will be ready with the adjustments. This game will not be as close as the first game as the Knicks win big!