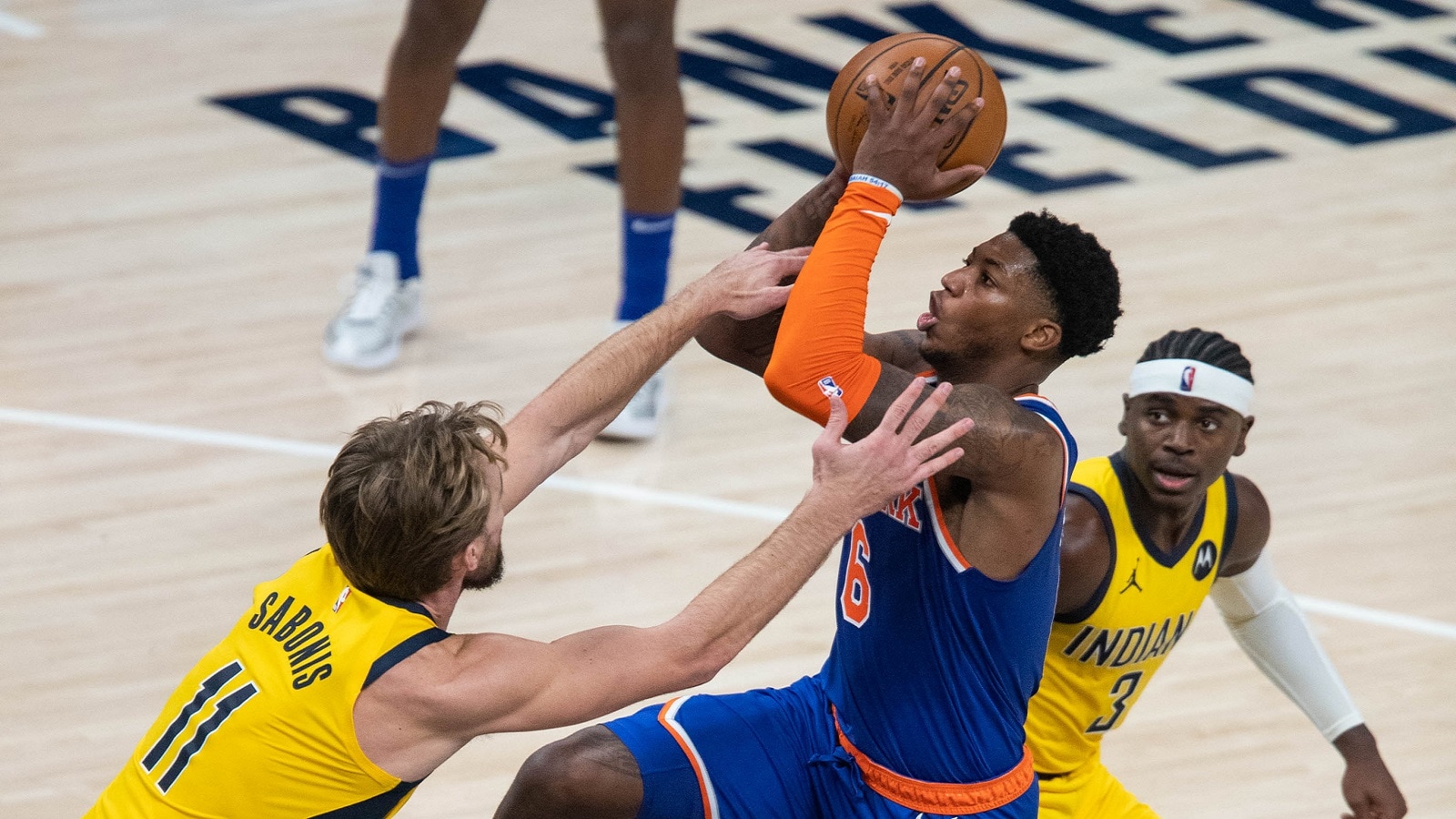 On Monday, the 6-8 Indiana Pacers have the tough matchup of beating the 7-6 New York Knicks in Madison Square Garden. The Pacers struggled to start the season strong but have now won two games in a row after beating the Philadelphia 76ers 118-113 on Saturday. The Pacers came out strong in their last game scoring 32 points in the first quarter. Justin Holiday led all Pacers in scoring with 27 points off the bench. Holiday may have led the Pacers in scoring, but Malcolm Brogdon was the most impactful player with his 13 points, ten rebounds, ten assist triple-double. The Pacers were outrebounded but shot the ball well. There were 14/28 from behind the three-point line and hit 57.3% of their total shots.

These two teams are pretty evenly matched, but Madison Square Garden is a challenging place to win on the road. That is the main reason why the Knicks are going to win. The Knicks roster is not much better than the Pacers; they are slightly deeper, but the Pacers have a younger and quicker team.

This game will be close, but the Knicks fans in Madison Square Garden know how to make life difficult for opposing teams. Bet on the Knicks.