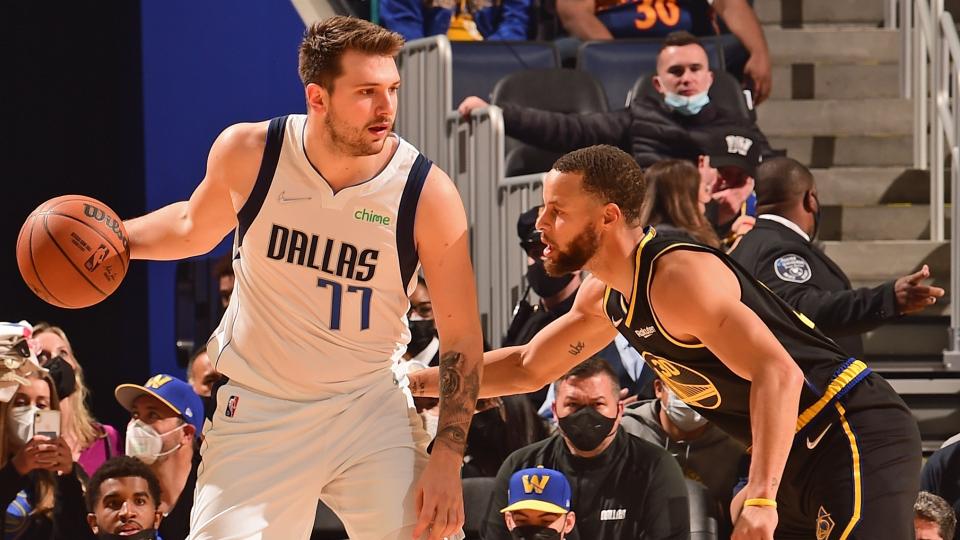 Luka Doncic is a beast and easily one of the best players in the game today. He put up 126 points in the four games against the Warriors in the regular season. The Mavericks won three out of four of those meetings and it is clear that Steve Kerr had no defensive answer for Doncic. He is averaging over 30 points per game in the playoffs and the Warriors will have to try and find a way to slow him down if they hope to win.

The Mavericks are the hotter team coming into this series. They have won the last two games on the road and in the last two games of the series they had an explosive offensive rating of 126.2. What is getting overlooked is the defense that the Mavs are playing right now. It’s not easy slowing down Steph Curry and Klay Thompson, but the Mavericks can frustrate them with the defensive adjustments they make.

The Mavericks are 6-1 ATS in the last 7 meetings in Golden State and 20-7 ATS playing against a team with a winning record. The public is pounding the Warriors with 59 percent of the bets on Golden State. They are making a mistake as the Mavericks will keep this game close and they are the best bet in Game 1.