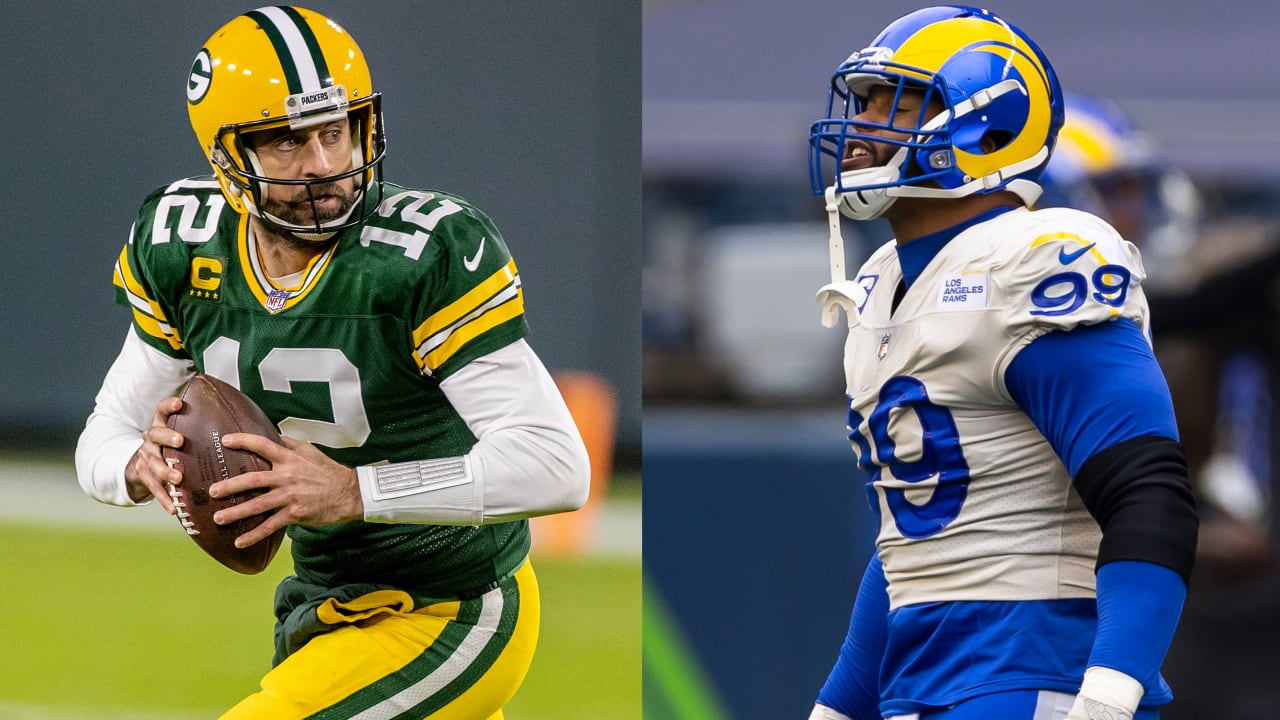 NFL Picks Against the Spread Week 12: The Two Teams That Will Absolutely Cover

With the trio of Thanksgiving games in the rearview mirror, the slate of games to wager on this Sunday got a little shorter. That can make it difficult to successfully select your NFL picks against the spread week 12. We have scoured the schedule and have uncovered two teams that will absolutely cover this Sunday.

If you are betting on the NFL this week, get the top betting bonuses, the underdogs that will win, the best bet for Sunday and two picks that will absolutely cover!

If you like to bet on football and play in the casino this is a great week. Look at the buffet of great bonuses that you can claim right now!

The Jacksonville Jaguars Will Absolutely Cover

Okay, hear me out. I understand that Jacksonville Jaguars are a bad football team. In fact, they are really bad. But the Lions are bad and they covered the spread on Thanksgiving Day. And you know who else is really bad? The Atlanta Falcons are a really bad football team. They are somehow a road favorite in this game although they are 2-5 against the spread (ATS) as a road favorite in the last seven attempts.

The Falcons offense is unable to produce without Calvin Ridley and the front line cannot block for aging quarterback Matt Ryan. The Falcons offense is playing so poorly that the Jags are better at yards per play (5.3). The Jaguars are healthy on defense and have a unit that is showing some chemistry as the year goes on.

The Jags can run the ball with James Robinson and they will get a win and a cover this week against the faltering Falcons. The Jaguars are 4-1 ATS at home after a double-digit home loss and they will win and cover on Sunday.

[BET HERE WITH A BONUS!]

The LA Rams Will Absolutely Cover

The Rams are considered Super Bowl contenders but they have been heading in the wrong direction over the last few weeks. Now they face a red-hot Aaron Rodgers and the Packers who now hold the moniker as the best team in the NFC.

But the Packers have some serious problems. Aaron Rodgers is hurt, Aaron Jones is out and they are shuffling the offensive line (again) to compensate for injuries. The trends will point to Green Bay. This is because the Packers are 9-2 ATS this season, 4-0 ATS this season and 8-0 ATS after a loss. But this is not the same Packers teams that you have seen all season.

The Packers are banged up and just 1-4 ATS in the last five games as an underdog. The Rams are refreshed and focused after a bye week. This gives time for Von Miller and Odell Beckham Jr to get fully immersed with the scheme. The Rams are 10-3-1 ATS after a loss and deliver a beating this week in Green Bay.

[BET HERE WITH A BONUS!]