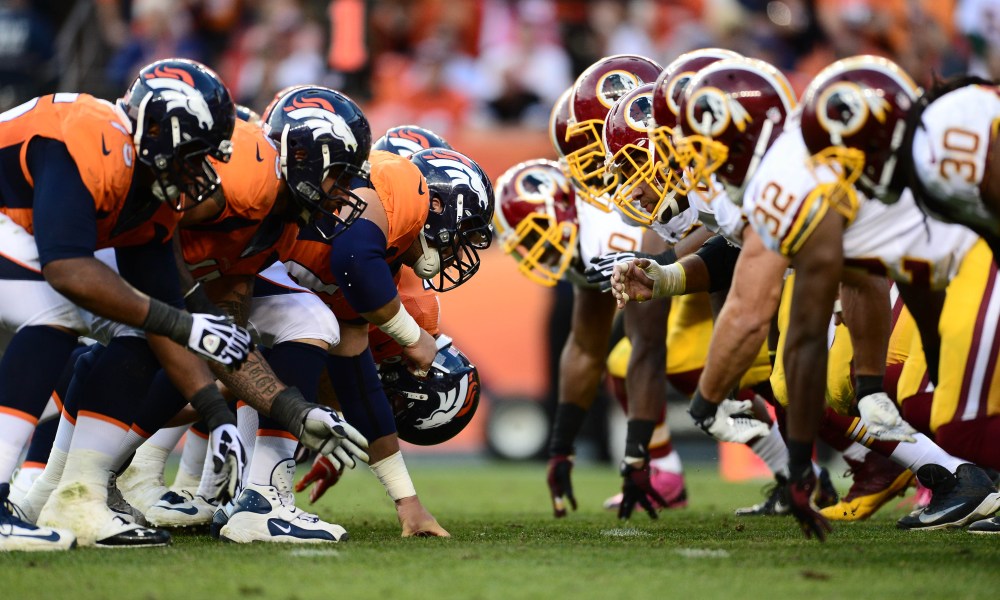 NFL Picks Against the Spread Week 8: Teams That Will Absolutely Cover

Each and every week NFL fans look at the upcoming schedule looking for winners. It’s not easy, but if you do your research you can find the winning picks that cover. We have a full list of great picks, underdogs that will surprise, and teams that will absolutely cover for Halloween! We cover all the NFL Picks Against the Spread Week 8 with two picks that we believe will absolutely cover.

Today is the Last Chance to get your Free Entry to the $10,000 NFL #Halloween Pick’em Contest. Pick winning spreads and totals on the NFL games and win your share of $10,000 in sportsbook prizes.

Enter now and make your picks on the Halloween matchups--HERE–

Last week our two picks split with a 1-1 record. The 49ers defensive breakdown cost us a victory on the Under 44, but our other pick was impressive. The Giants beat the Panthers in blowout fashion cashing in as an underdog. If you bet them on the money line, you were rewarded with a handsome payday.

NFL Picks Against the Spread Week 8

Our two picks for this week, feature two games that you may overlook if you are not watching closely.

The Carolina Panthers Will Absolutely Cover

The Panthers benched Sam Darnold in the loss a week ago and because of that the market over adjusted. The Falcons have looked good at times this season, but they are in no position to be favorites. They have played one of the easiest schedules in the NFL so far this season.

The Panthers will get a boost to an already impressive defense as Stephen Gilmore will play according to reports. The Panthers have covered six of the last eight games as a road underdog under Matt Rhule.

[BET NOW WITH A BONUS]

The Denver Broncos Will Absolutely Cover

This is a must-win for Teddy Bridgewater and the Broncos. They understand that if they want to keep up with a competitive AFC West, they cannot let this one slip away. Bridgewater and the Broncos will feast on a defense that is the fourth-worst this season. This will be amplified when Washington submits to the high altitude that Denver has to offer.

Washington is 1-6 against the spread this season and that trend will continue. The Broncos are 3-0 ATS this season against teams with losing records and they cover this number.

[BET NOW WITH A BONUS]

BONUS PICK: The predictions and free pick against the spread for Monday Night Football and the Giants vs Chiefs. Read the preview and get the pick.