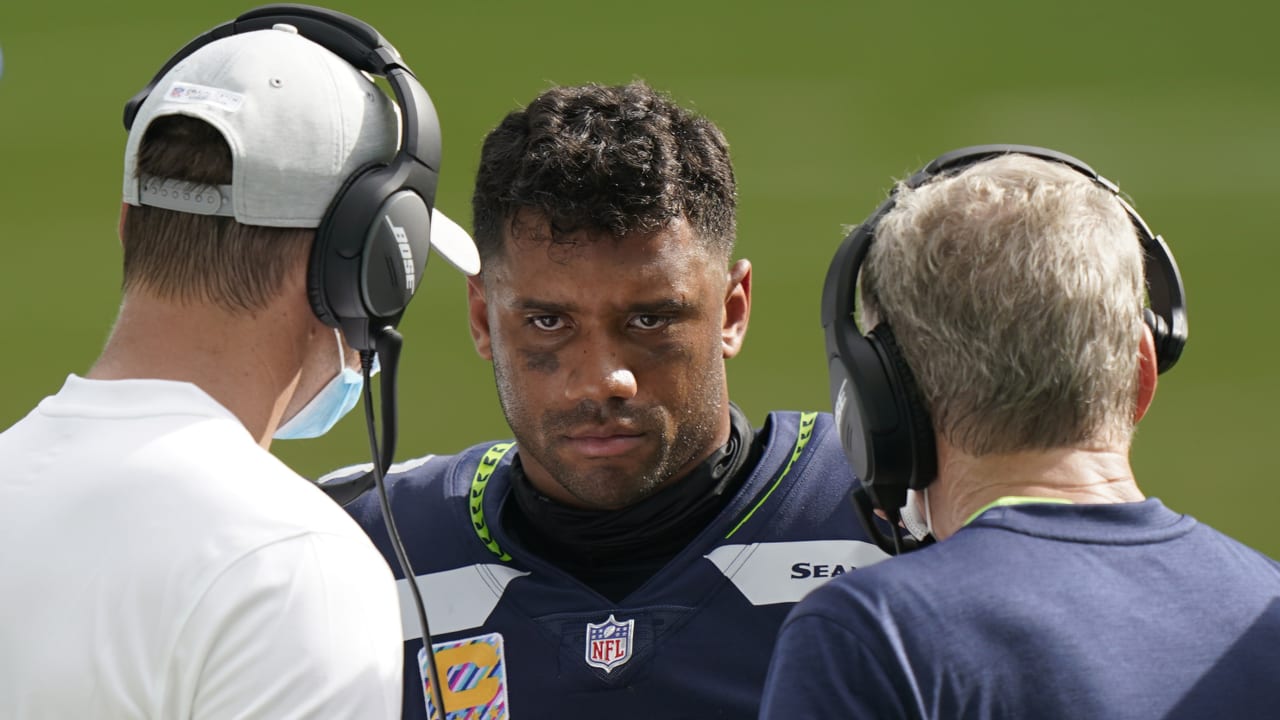 At this time of the season, it is difficult to tell which way teams are heading. Some teams are looking forward to the playoffs and others realize that they are playing for draft picks. When making the NFL Picks Week 13, you have to watch everything. This week is an excellent opportunity to bet on underdogs

If you are betting on the NFL this week, get the top betting bonuses, the underdogs that will win, the best bet for Sunday, and two picks that will absolutely cover!

The Detroit Lions Will Bite the Minnesota Vikings

It is difficult to bet an underdog that has yet to win a game this season, but that only gives the Lions more value this week. Teams that are winless are 18-12-1 ATS after week nine and the Lions have covered five straight games as home divisional underdogs. The Lions have extra rest and the Vikings are overvalued at over a touchdown. The Vikings do not blow out teams, regardless of record. Minnesota has played 10 one-score games and has five games that have been decided by three points or less.

Beware of This Dog: Detroit Lions +7

The Seattle Seahawks will Bite the San Francisco 49ers

All of the chatter around Seattle is that Russell Wilson is failing. The Seahawks will move on from him in the offseason and he is no longer an elite QB in the NFL. Russ is hearing the same chatter. This week he puts an end to it. The Seahawks love to play the 49ers (16-7 ATS under Pete Carroll) and they are 15-7 ATS as a home underdog. The headlines on Monday will talk about the return of Russell Wilson to greatness.

Beware of This Dog: Seattle Seahawks +3.5