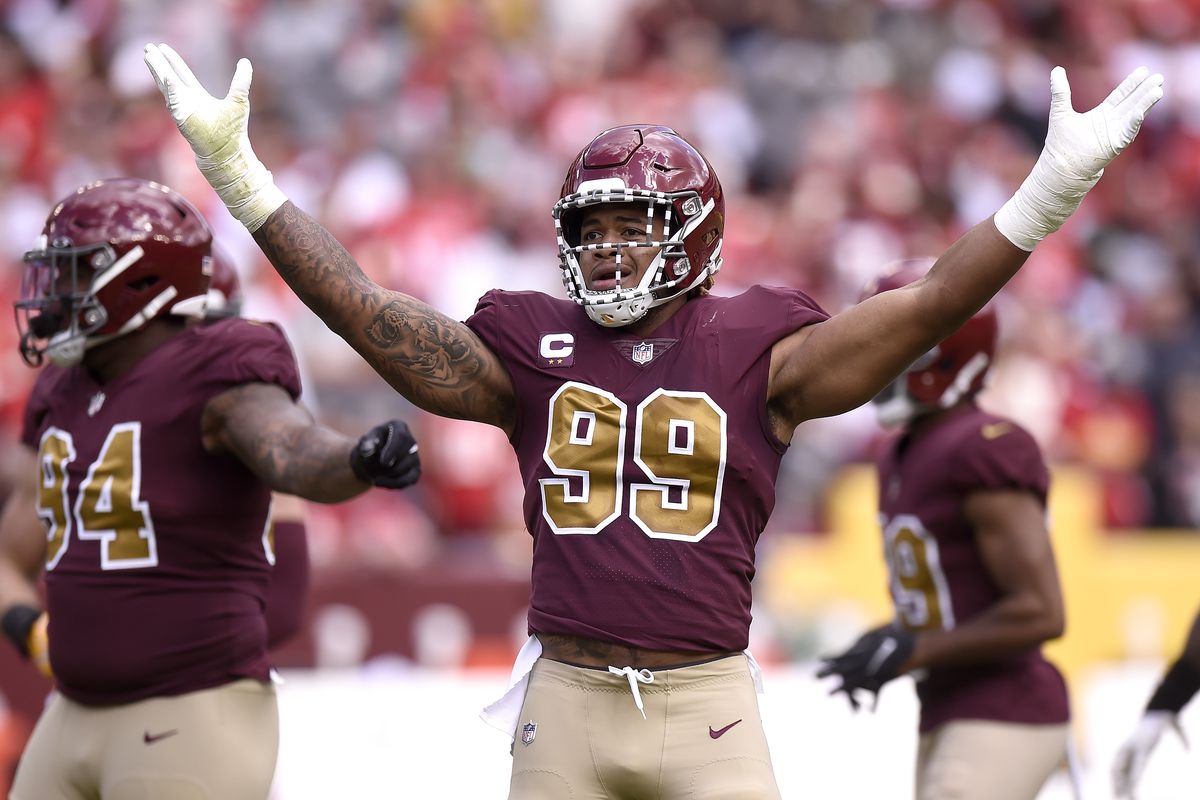 NFL Picks Week 7: Which Underdogs have the Best Shot at the Upset?

Betting on NFL games is never easy. On any given Sunday a team can fall flat. Before you place a wager on any game it is vital to get every bit of information possible. It is very difficult to pick underdogs that will pull off the upset, especially when looking for teams that will absolutley cover. However, our NFL Picks Week 7 has found three dogs that you will want to bet on.

Celebrate the #NFL and bet on football with a full menu of betting bonuses!

Get ALL of the bonuses in one place! JOIN HERE!

Aaron Rodgers and the Green Bay Packers are rolling right along and there is no reason to believe that they will not win again this week against the Washington Football Team. However, the Packers are not a team that is built to cover a nine-point spread. Over 85 percent of the public is betting on Green Bay, but that is misleading. Washington is well-coached and they will play to the end. The Football Team are 7-3 ATS in their last 10 road games against a team with a winning home record and 9-4 ATS in their last 13 games following a double-digit loss at home. This dog has some bite. Bet on the Washington Football Team.

The Eagles are traveling coast-to-coast to take on the Raiders, yet they are only three-point underdogs. The Raiders beat down the Broncos in the last outing and they may seem like they are the better team, but they are not. Jalen Hurts and the offense are starting to click and expect a heavy dose of Miles Sanders running the ball. The Raiders are only 1-5 against the spread (ATS) as a home favorite and they are on upset alert on Sunday.

The media will tell you that this is a revenge game for Matthew Stafford. In reality, it is the Lions QB Jared Goff that is out for revenge. Goff remembers how the Rams dealt with the trade. Goff is now being questioned on his ability by his own head coach. If there is anyone that has anything to prove it is Jared Goff. The Lions are 13-6 ATS in their last 19 games following a double-digit loss at home and they face a confident Rams team. The Rams are 0-5 ATS in their last five games following a straight-up win of more than 14 points. That all adds up to a play against the Rams on Sunday.