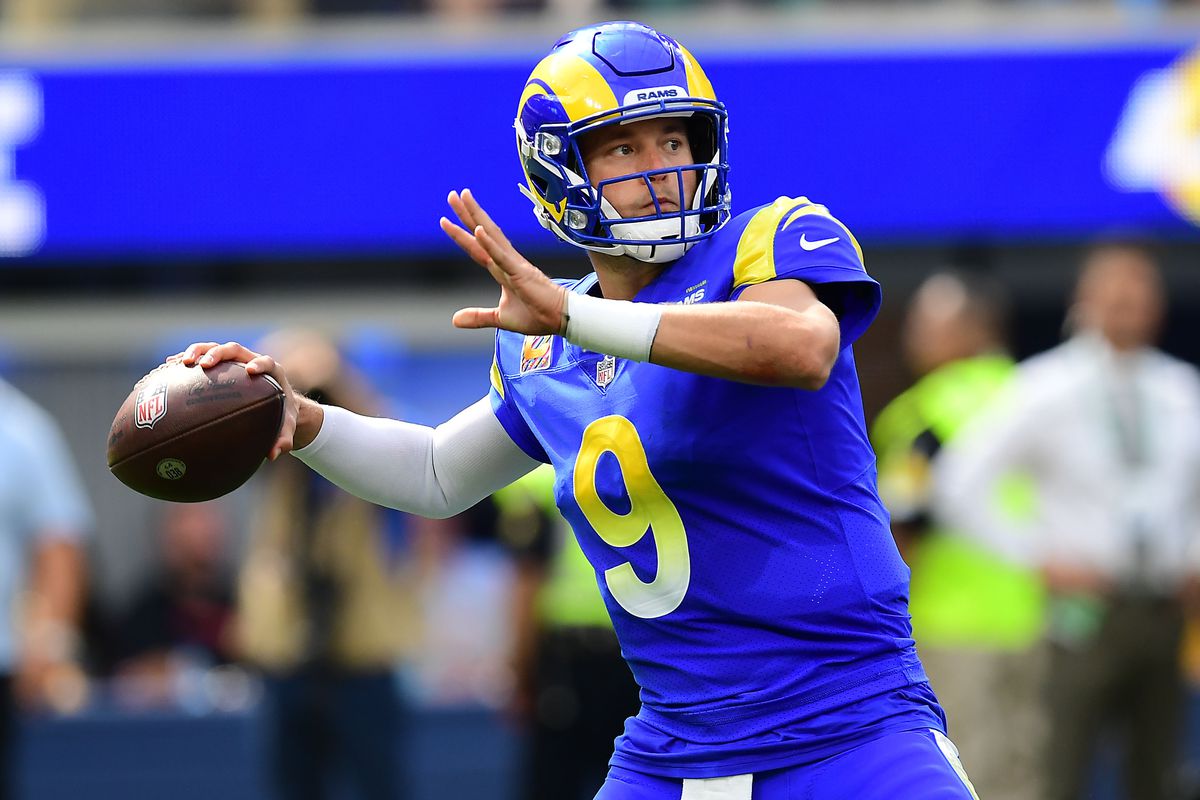 The LA Rams trounced the Tampa Bay Buccaneers and they were instantly considered favorites to win the Super Bowl. What a difference a week makes. After getting trounced at home against the Arizona Cardinals, the Rams now have to try and recover on a short with travel. To make matters worse they are headed to Seattle in a divisional battle against the Seahawks. The Rams vs Seahawks Week 5 predictions cover the game and delivers a winning pick to start the week off with a win.

A New Supercontest Arrives in Week 5!

Are the Rams In Trouble?

The Rams looked awful against the Arizona Cardinals, but is that that the real Rams or just a hangover from the win over Tom Brady? During the loss QB Matthew Stafford forced the ball to his favorite target in Cooper Kupp and he could not connect. Cupp got 5 passes out of 13 targets and Stafford will have to mix it up if they want to move this offense. Stafford also struggled to throw the ball deep. Stafford completed 1 of 4 passes for 35 yards and an interception on deep pass attempts against the Cardinals. Before this loss, the Rams were 10-4-1 against the spread (ATS) against the NFC West.

Will the Real Russell Wilson Please Stand Up?

The Seattle Seahawks are a good team, right? For the first few drives against the San Francisco 49ers, Seattle looked bad. But then Russ turned it in. Many will suggest if the 49ers had a kicker and if Jimmy G stayed in the game, the results may have been different. However, Wilson is a deep ball master cashing in 4 out of 5 times for 76 yards and touchdown on passes of more than 10 yards. When the Seahawks are in trouble, Wilson delivers. Before this win, the Seahawks were an abysmal 2-5 ATS in the last seven games overall.

The Rams are still reeling and the Seahawks are the best bet on Thursday night.