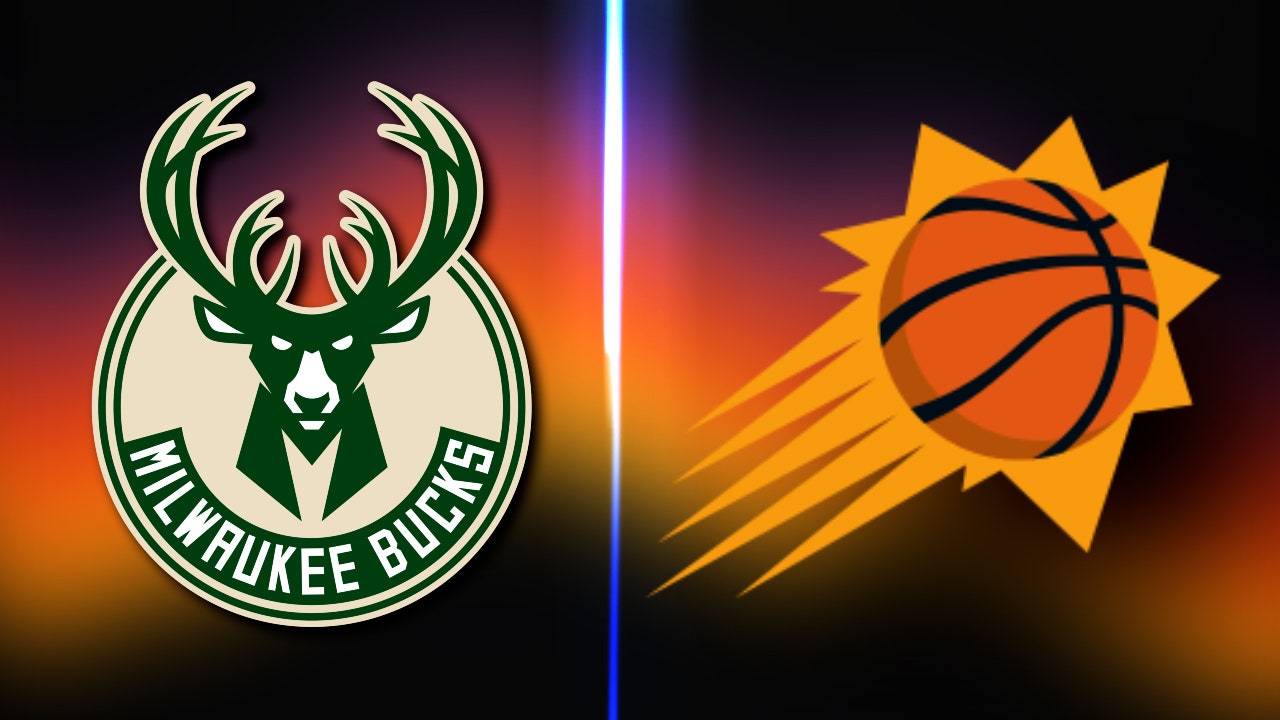 The Phoenix Suns and the Milwaukee Bucks are on center stage for the 2021 NBA Finals. Both teams have talent and can win the championship, but there are many factors to consider. The Suns-Bucks NBA Finals Preview starts with the first game of the series that will air on Tuesday night.

ABC will televise the NBA Final games and game 1 will be on Tuesday. The tip-off is at 9 p.m. EST and Game 2 will be on Thursday.

The Suns are the favorites at home in game one. Phoenix is -6 favorites to win the first game of the series. The Suns originally were -5.5, but with 75 percent of the wagers coming in on Phoenix and the injury problems the Bucks are facing, it jumped to 6. This is where it stands at most sports betting outlets, but for the latest odds check out MyBookie, the #1 sportsbook to bet on the 2021 NBA Finals.

Bet on Basketball at MyBookie and get a Free $1000 bonus.

Everyone is watching the status of Giannis Antetokounmpo. If Giannis is going to play in this series, it will change everything. Reports indicate that he has worked on the court, but his status is still day-to-day. Milwaukee fared well against Atlanta without him. My guess is that the Bucks will let him heal for game one to see how the rest of the team will perform without him.

The next thing everyone is watching is the pick-and-roll offense that Phoenix plays. This is important, but the youth of the Suns and star players like Devin Booker and Deandre Ayton are more important. Key to the success of the Suns these two superstars have been inconsistent at times. If they do not find the consistency they may be trailing in this series.

We are backing the Bucks in the first game of the series. Betting the Bucks now is the key. If Giannis does play, the six points will be on the high side, since the point spread will drop. The Bucks have the defensive pieces to keep up with Booker and slow down Paul’s effectiveness and his mid-range jumper. The Bucks stop the Suns in game one and take the early series lead.

Game 1 Pick Against the Spread: Bucks +6