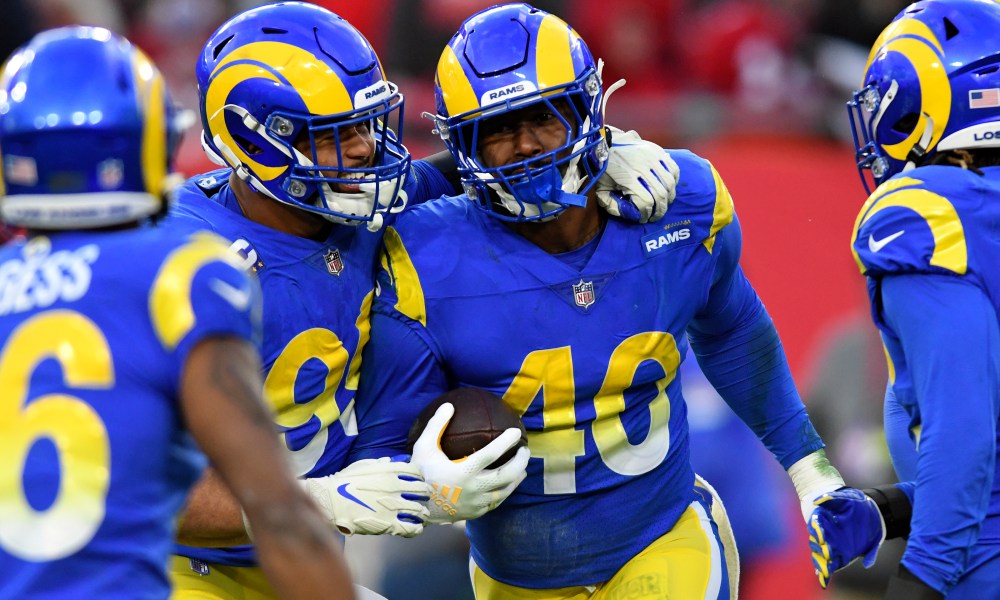 Super Bowl 56 Predictions on the Over/Under

The LA Rams will host the Cincinnati Bengals in Super Bowl LVI and there is plenty to get excited about. We have already made our pick against the spread for the big game, but there are still hundreds of other ways to make money during the big game. From eye-popping trends to prop bets like the National Anthem, we have all of the best Super Bowl 56 predictions.

Are you betting on the Super Bowl? Of course, you are! So bet on the big game with the biggest limits, the best bonuses, and the fastest payouts! Bet with the best sportsbook and win big! SIGN UP HERE!

Since we have already picked the team that we think will win, it’s time to make a pick on the Over/Under. The total is set at 48.5 in this game. The over is always a fan favorite and if the Super Bowl gets out of hand, it usually means that there will be a big number on the scoreboard. But will that be the case this year?

How Bout the Bengals?

The Bengal’s defense has improved during the march to the big game. They shut down Patrick Mahomes and the Chiefs in the second half and are getting better and better. On offense quarterback, Joe Burrow is having an incredible postseason. If the offensive line can protect him, Burrow is capable of lighting up the scoreboard with a variety of weapons including wide receiver Ja’Marr Chase.

Right On the Rams

Meanwhile, the Rams have several of the best defensive players on the planet.  Aaron Donald is the defensive player of the decade and the newly acquired Von Miller is a sack machine since he arrived from Denver. That defensive line will be eager to get after Burrow and beat up a poor offensive front. On offense quarterback, Matthew Stafford and Cooper Kupp have incredible chemistry that has led to a record-breaking year. But the Rams game plan focuses on the run to open up the pass for Stafford and Co. This will slow down the scoring.

The average winning score in Super Bowl history is 30 with an average losing score of 16, which is right around this number. In the 12 past Super Bowl games with totals in the ’50s, the under is hitting 75 percent of the time. With the late public betting money, this number will go to 50 and beyond. It will be close but this will be a battle of field goals and the under is the best bet.