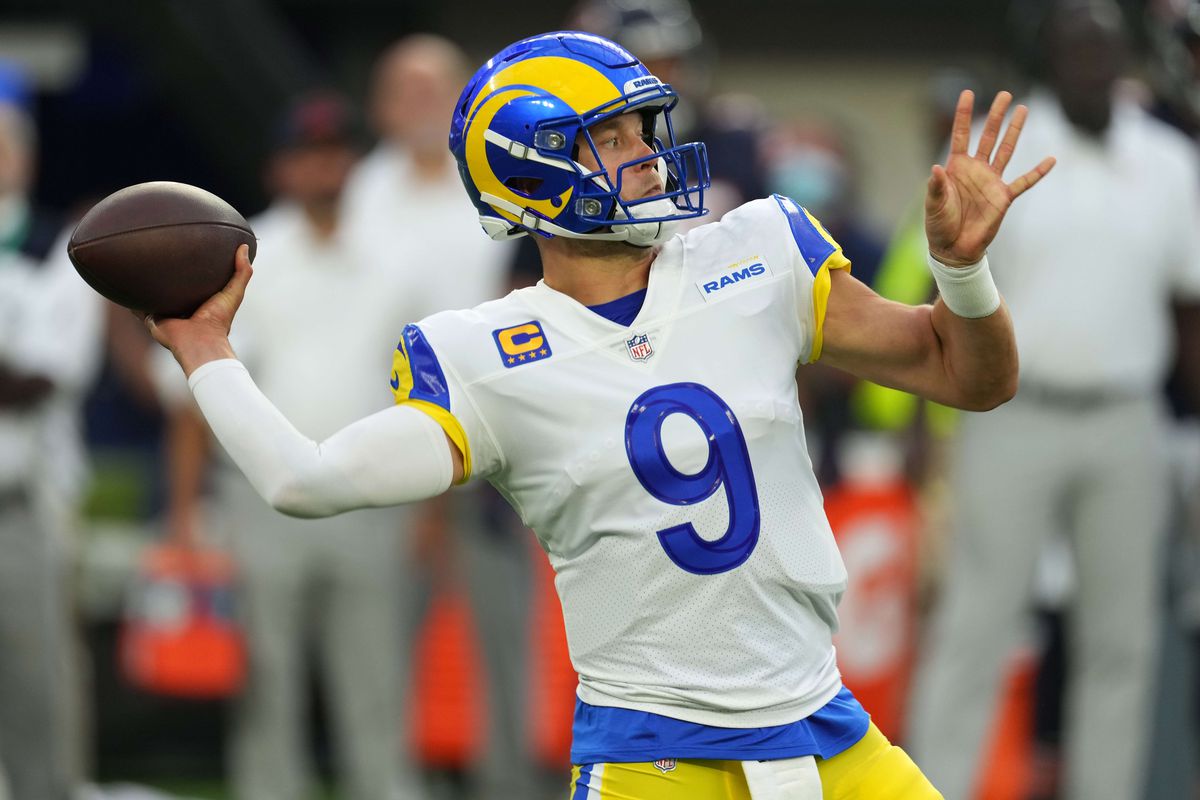 Last week in the NFL the Minnesota Vikings and the Tampa Bay Buccaneers were the most popular picks in survivor pools. Although the Vikings put a serious scare into backers, both teams got the “W”. The most difficult thing about survivor picks is that you cannot pick the same twice. Sometimes you have to get crafty, which is why we suggested a surprise pick last week. To stay alive this week we have to get the best 2021 NFL Week 6 Survivor Pick and we have found one.

Try MatchBets the new sportsbook that allows you to challenge friends and match bets to win big money! Claim a coll $1,000 bonus and bet on the NFL this week! Click here to get your bonus!

The Team Everyone Is Taking

The Tampa Bay Buccaneers will catch the attention of many players, just because of how good this team is. However, betting on a road team can lead to an upset, like when the Jets beat the Titans. In fact this week there are a lot of favorites on the road to include the Miami Dolphins, Green Bay Packers, and the Cincinnati Bengals. However, the one team that everyone will be taking is the LA Rams.

The Rams may go coast-to-coast but the Giants have injuries to Saquon Barkley and Daniel Jones that will hamper Big Blue in this matchup. The Colts will also get plenty of love at home against the Houston Texans. The two most popular teams will easily be the Colts and the Rams this week.

Sometimes you want to avoid the popular teams. If the Rams or the Colts happen to lose your survivor pool will blow up. In that case, it is always nice to have a backup. This week that picks is the Carolina Panthers.

The Panthers are off a horrible loss where quarterback Sam Darnold played his worst game of the year. Now they host the Minnesota Vikings who had to rally to beat the Detroit Lions. The Panther’s defense is underrated and betting on a home team that has the better defense is always a good idea.