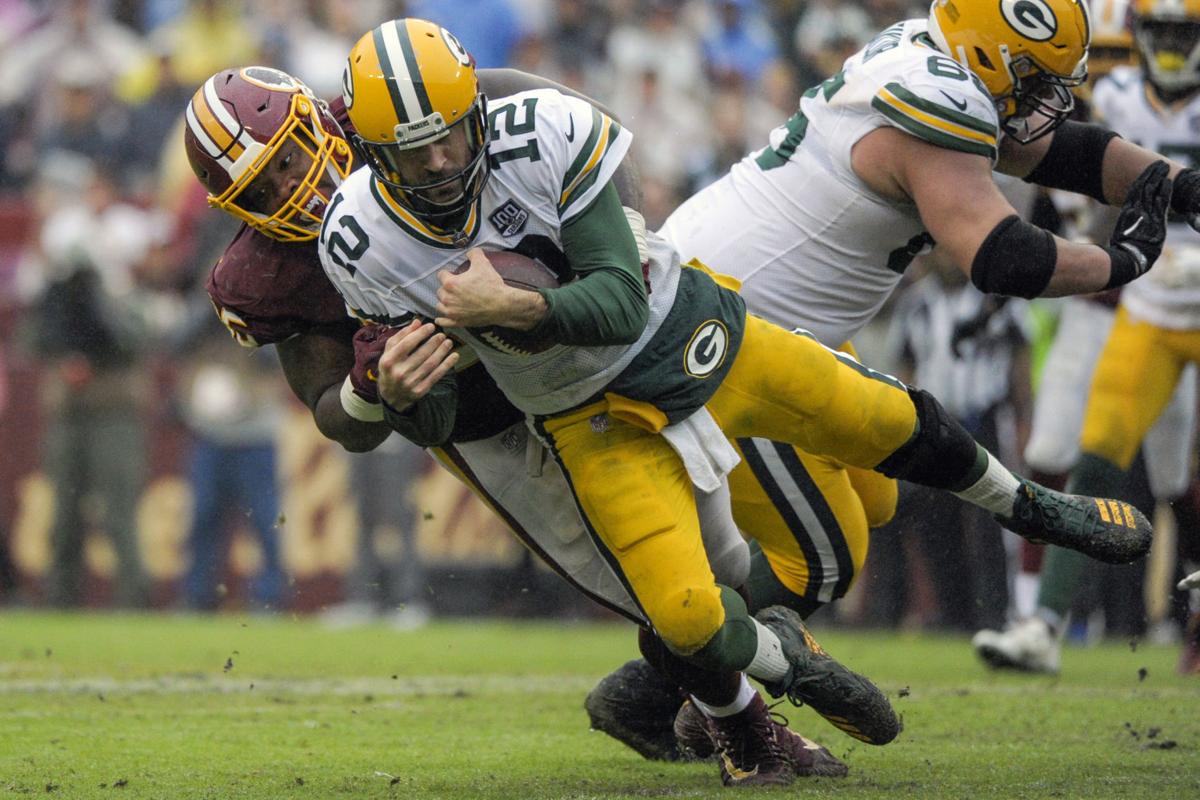 This is the time of the year when the stunning NFL upset happens. Up until now, people who make picks every week to advance in a survivor contest have had it easy. Last week the winners once again were easy, as the Rams and the Colts advanced as popular picks. But this is where it gets difficult. There are teams that you may have selected that are no longer available. Or there are teams you can no longer pick against. This will make picking your 2021 NFL Week 7 Survivor pick a difficult task.

The goal in winning a survivor contest is to pick winners. But you also want to avoid the big upset that wipes out the majority of the contestants. The bye week will make this contest more challenging in Week 7. This week we identify the popular picks, the surprise selections, and the stunning upset you want to avoid.

Do not bet on the NFL this week without claiming all of these bonuses! Fun to play Survivor and Super Contests, Free $20 casino chip, and a $1000 Welcome Bonus! Join for free HERE!

If you did not take the LA Rams last week against the New York Giants, they will be a popular pick this week. The Rams are at home against the winless Lions and undoubtedly will be a top pick. The same can be said for the undefeated Arizona Cardinals who are hosting the pathetic Houston Texans. And of course, every week, Tom Brady and the Buccaneers are a popular survivor pick.

Other popular picks will include teams like the Green Bay Packers to beat the Washington Football Team and the New England Patriots to beat the New York Jets.

If you are going to take a popular pick take the Rams.

But if you want to get crafty with your pick, or if you are out of options we have a few surprises to consider.

The surprise pick is a selection that is not as popular as the teams mentioned above. Although the surprise selection is riskier, it will help you avoid the upset if a popular team goes down this week. Here are a few surprise teams to consider this week.

The Dolphins laid a big egg in London and lost to the Jaguars. That is the kind of humiliation that you need to motivate a team. The Dolphins were hampered by injuries on both sides of the ball and that should get better this weekend. The public will be heavily betting against the Dolphins this week and that is the time to bet on them.

The Colts are a very good football team. With the exception of the game last week against Houston, they have played some stiff competition. The 49ers are inconsistent at best. This is the exact kind of upset that can happen on any given Sunday. Speaking of upsets, there is one big upset that we have our eye on this weekend.

The Green Bay Packers and Aaron Rodgers are rolling once again. With another convincing win against the Chicago Bears, it is easy to think that the Packers are unstoppable, but beware. The Packers are on upset alert this week.

The Washington Football team is well-coached and they will shake off the loss from a week ago. The Packer’s offensive line still has issues. They allowed a sack and four pressures to Robert Quinn a week ago. Good luck slowing down Chase Young and a WFT defensive front that is one of the best in the league.

This game will be close, like many of the games in the NFL this season. Our upset of the week is the. Washington Football Team to beat Green Bay