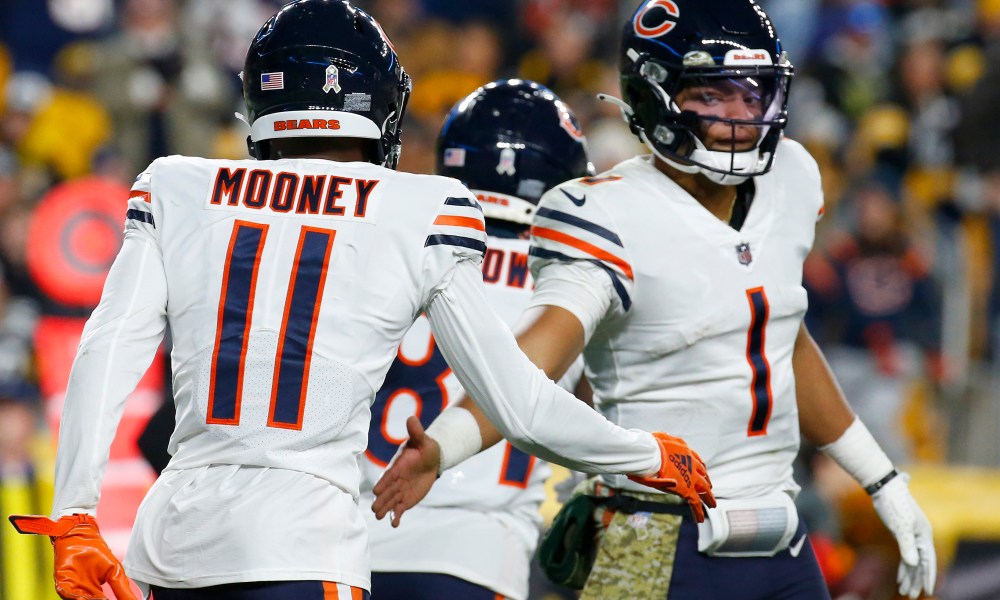 What 2022 NFL team will have the better season? The Lions or Bears?

When fans enter a new season they always have optimism. That is true for the 2022 NFL team that enters this year with high hopes of winning. The Detroit Lions and the Chicago Bears are teams on the rise, but they still have a long way to go.

A look at the Lions

It all starts with new head coach Dan Campbell. He leads a team of players that are willing to go through a wall for him. The hard play paid off for sports bettors who put some money on Detroit last year. The Lions were an underdog in every game last year but put up an 11-6 record against the spread. Although the Lions managed to get just three wins, this shows that they kept all of the games relatively close. They followed that up by drafting a local product in defensive stud Aidan Hutchinson. He can play on day one and change the game.

They played hard all season for him and they come into this season vastly improved. But the Lions will need consistent play from quarterback Jared Goff. The offensive line is stout and when healthy, running back D’Andre Swift is one of the best young players in the game. This team still has holes to fill but is heading in the right direction.

A look at the Bears

It is all about Justin Fields. Fields are the future of this franchise and this young quarterback is poised to return the Bears to greatness. The Bears helped Fields by parting ways with head coach Matt Nagy, and hopefully, the new coaching staff will develop Fields.  But they parted ways with longtime veteran WR Allen Robinson II leaving Fields looking for a go-to target. The rebuild may bring energy to this franchise, but it won’t be easy.

On defense, they traded Khalil Mack making it clear that the Monsters of the Midway are in rebuild mode. Overall the Bears had a lifeless free agency period and did little to nothing to improve a team desperately in need of assistance.

What the odds say

On the surface, it seems like the Bears are the better team, but this is mostly due to how the teams have fared in the past. The offseason hype is clearly backing Detroit, but what do the odds say? There is no need to look at the Super Bowl odds because both teams are not going to come close to winning. But there are other odds that paint an interesting picture.

According to BetOnline, both the Lions and the Bears are projected to win 6.5 games with the juice favoring the over. Essentially the two teams are nearly even in every category.

And the better team will be……

The Detroit Lions and it will not be close. The Bears are going to have growing pains as they build around Fields. They have a new coach and new systems and it will take time for the Bears to be competitive again. Meanwhile, the Lions have consistency and are headed in a positive direction. Detroit is excited about their football team again. They may not win the Super Bowl, but don’t be surprised if they make a run at the playoffs.

The Detroit Lions will be better than the Chicago Bears this year.

Do you know what team will do better this season? You can bet on it and get an extra $50 just for signing up and making your selection!