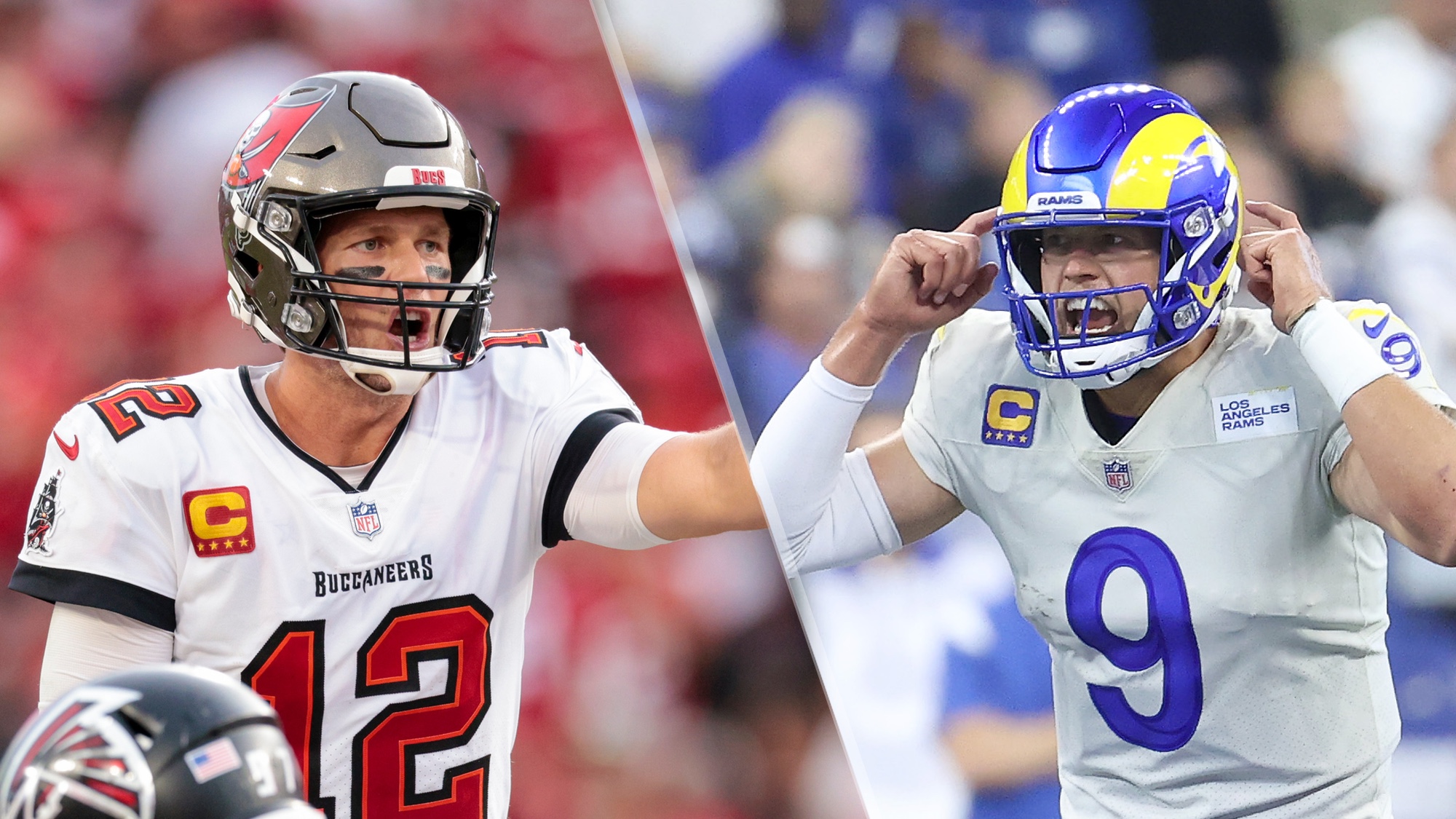 The third week of the National Football League provides some very intriguing matchups. The odds have moved dramatically since the start of the week and everyone is looking for a winner. That is why we have compiled the NFL Week 3 2021 predictions, picks, and best bets. We have covered the Sunday Night and the Monday night games, but let’s focus on the Sunday slate.

When the point spread first came out on this game, many believed the oddsmakers were just putting a (-3) on this game and waiting for the action to move it. That it did as the money came in on the Saints and several sportsbooks now have the Patriots down to (-2.5).

New Orleans has had to deal with a lot of late. The Saints have been nomads since a hurricane ripped through the Big Easy. They have also had to deal with a COVID outbreak that sidelined many of their assistant coaches. But they play well in this spot.

Sean Payton and the Saints are 6-1 against the spread (ATS) as road underdogs and 29-12 ATS since 2016, which is the best record in the NFL. The Saints will be ready and they will get the win in New England.

The big news for Pittsburgh this week is the health of Ben Roethlisberger. The veteran signal-caller is playing in pain but indicates that he will be ready for the game against the Bengals. However, coach Mike Tomlin is prepared for anything.

#Steelers QB Ben Roethlisberger has a left pec injury. Coach Mike Tomlin says it will affect his preparation ability – and “We’d better be ready to be adjustable.”

The Bengals are vastly improved but they have had a tough time winning away from home. The Bengals have only one road victory in the last 17 road games. It is even harder for Joe Burrow and the Bengals to succeed against Pittsburgh. The Steelers own a 24-11-1 ATS advantage in the series.

The Steelers have ruled out TJ Watt, but Pittsburgh won’t need him against Joe Burrow and a Bengals offensive line that has allowed 10 sacks on the season. The odds moved due to injuries, but it won’t matter in this game.

In the biggest game of the week, Tom Brady and the Buccaneers get the first true test against the LA Rams. The Buccaneers are undefeated but they have been outgained in both games and have a secondary that is very beatable.

Sean McVay and Matthew Stafford will use this game as a measuring stick. McVay is 37-27-2 ATS in his career and the Rams have covered seven of the last eight meetings with the Bucs. The Buccaneers will be without Antonio Brown and the offense will struggle to keep up with Cooper Kupp and the Rams who have one of the most explosive offenses in the game.