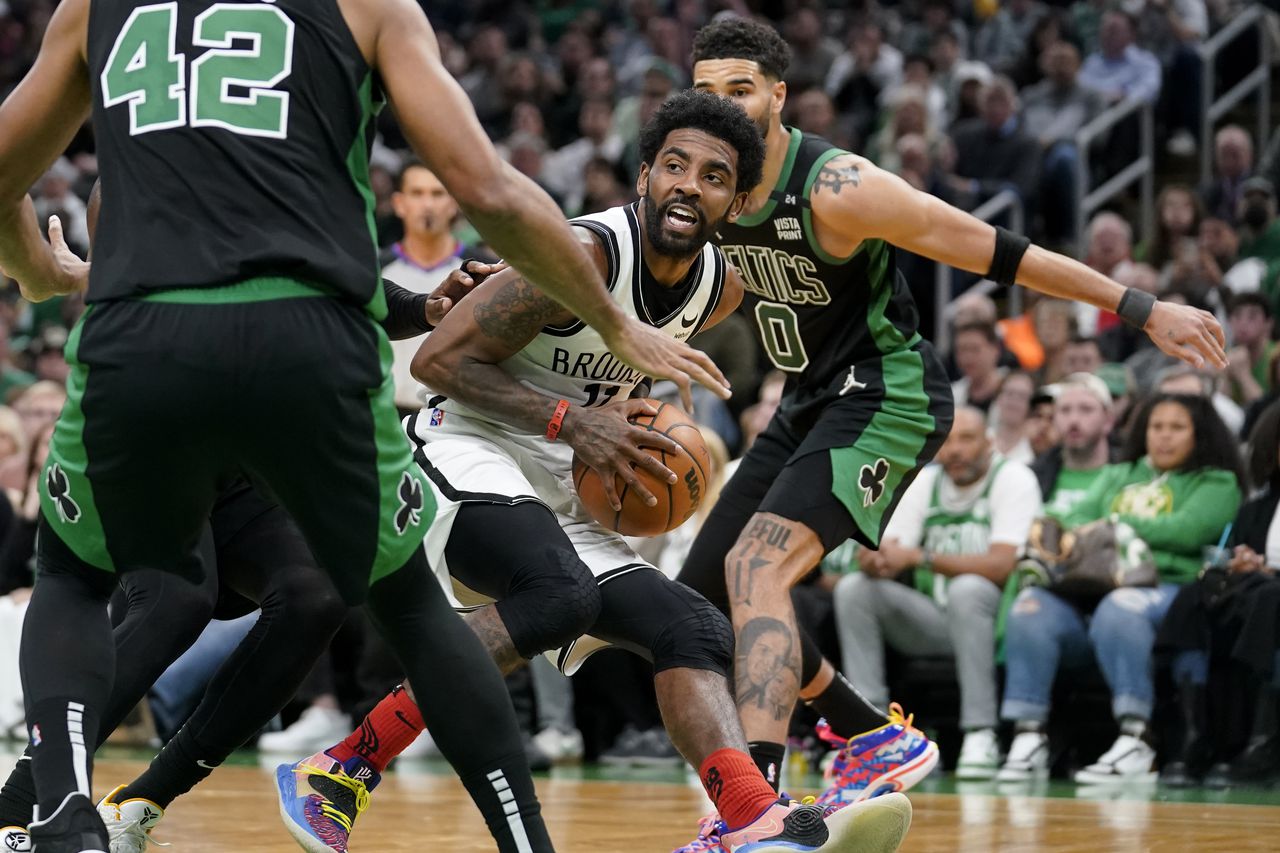 After a busy weekend in the NBA Playoffs, the action will continue on Monday with three games. This may be the end of the road for a couple of teams that are facing elimination. The 2022 NBA playoffs are exciting to watch and wager on and that will not change Monday night. Before tip-off, it is time to break down the Celtics vs Nets Game 4 predictions and pick a winner.

Celtics vs Nets (Read the preview and get the pick)

Raptors vs 76ers (Read the preview and get the pick)

Jazz vs Mavericks (Read the preview and get the pick)

The big story is the dominance of the Celtic’s defense against Kyrie Irving and Kein Durant. The defense gets stronger later in the game as both superstars have disappeared in the fourth quarter. No team has ever won a series that they have trailed 3-0 games and things look bleak for the Nets. In-game 3 the Nets were (-3) point favorites and that number has dropped to (-1) despite the fact that over 60 percent of the public is still betting on Brooklyn.

The Net’s role players have done an incredible job. They are waiting for the star players to chip in and this will be the game that they do it. The team has given up on head coach Steve Nash, but they do not want to get swept. Before the win in the last game, the Celtics were just 3-9 against the spread (ATS) in Brooklyn. The Nets salvage a game and get a win at home.

Sign up here and get a $1,000 welcome wager on the NBA playoffs! Start betting today!