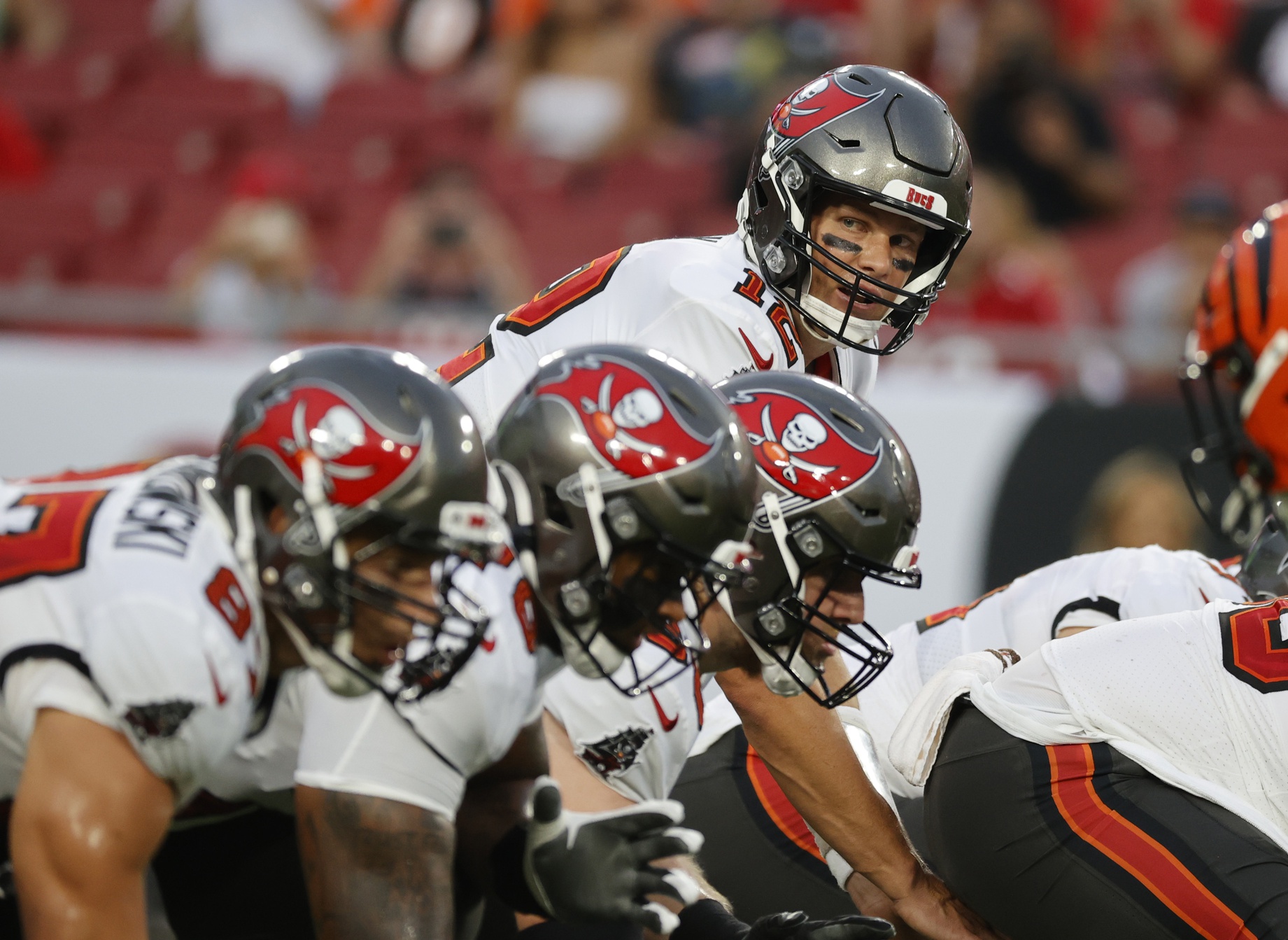 Cowboys vs Buccaneers Week 1 Picks: Bet Against the Bucs

The NFL season kicks off on Thursday and the football scheduling Gods do not disappoint with the opener. The Tampa Bay Buccaneers will host the Dallas Cowboys and it does not get any better than this. Both teams are in the running to win the Super Bowl. The Bucs are the defending champions and the Cowboys are one of the few teams favored to win it all. But, if you plan to make Cowboys vs Buccaneers Week 1 picks, you have to do your research. News is breaking and this game will be the focus of everyone on Thursday night.

NFL Betting Special: Celebrate the Kickoff of the 2021 NFL Season With a Guaranteed Win. Place a cash wager before kickoff on Dallas Cowboys vs. Tampa Bay Buccaneers. The second any team scores, your bet wins.

The Buccaneers are one of the teams in the National Football League, so it may not be a surprise to see that the best sports betting sites have Tampa Bay as a (-7.5) point favorite. The Cowboys finally have a healthy team and are poised to be a dangerous team this year, but before the start of this game, they have some bad news.

From @GMFB: The #Cowboys likely lost All-Pro guard Zack Martin for the opener vs. the #Bucs after he was placed on the COVID-19 reserve list. pic.twitter.com/KK7q8yi8Fx

Cowboys RB Ezekiel Elliott on RG Zack Martin’s COVID-19 diagnosis: “It’s disappointing, but you can’t harp on it. We’re definitely going to miss him. We definitely wish he was out there. …You’ve got to have a next-man-up mentality. We still have a game to win.” pic.twitter.com/mhM1S7PBTk

The Cowboys have not had a healthy offensive line for two years, and losing Martin will be difficult. But do not overreact. The Buccaneers are 4-10 against the spread (ATS) in week 1 and 4-10-1 ATS as a home favorite in the last 15 games. Teams and coaches react differently to the start of the season. Some teams have used camps well and are prepared. Others are not.

It is the first game of the NFL season. When most people place a wager on a game, they make that bet based on last year. But a lot can change. Don’t make that mistake. Even without Martin, the Cowboys line is healthy. Dak Prescott is ready to go and this may be the best offense in football. The Cowboys thrive as underdogs winning four of the last five games in that spot.
The Cowboy’s defense is improved and the offense will give this team a chance to win the NFL opener. Don’t be surprised if the Cowboys gets the backdoor cover late in this game.

Bet on the Dallas Cowboys +7.5