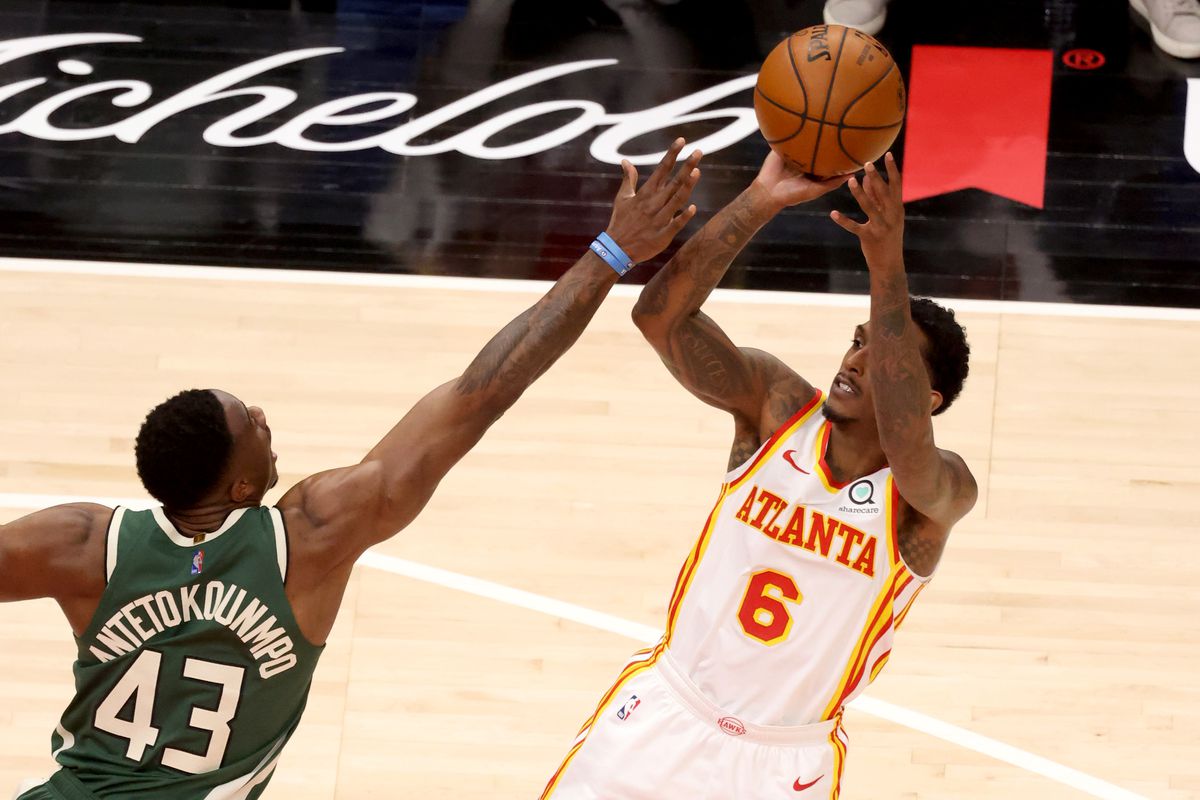 Hawks vs Bucks Game 2 Predictions: Must Win For Milwaukee

The Milwaukee Bucks are one of the best teams in the Eastern Conference. They were the clear-cut favorite to win game one and the Eastern Conference Finals, but all that changed with a game one loss to the Atlanta Hawks. The Hawks vs Bucks Game 2 predictions are not easy to make. The Bucks are in must-win mode, but the Hawks have been so spectacular it is hard to bet against them.

The Odds Say What?

The Bucks were -7 in game one and they lost outright. It would make sense if the point spread was lower in game two but think again. Currently, at the best sportsbooks, the Bucks are -8 to beat Atlanta in game two. How does Milwaukee become a bigger favorite? Because they are going to adjust and win big.

The Smart Way to Bet

Trae Young is an elite superstar who nearly put up fifty in game 1. But that is a difficult feat to repeat. The Bucks struggled from 3-point range in Game 1, again, something that is nearly impossible to repeat in game two. Let’s make two bets on this game.

This gives us the freedom to hedge the game as it goes. The Bucks win big in game two.