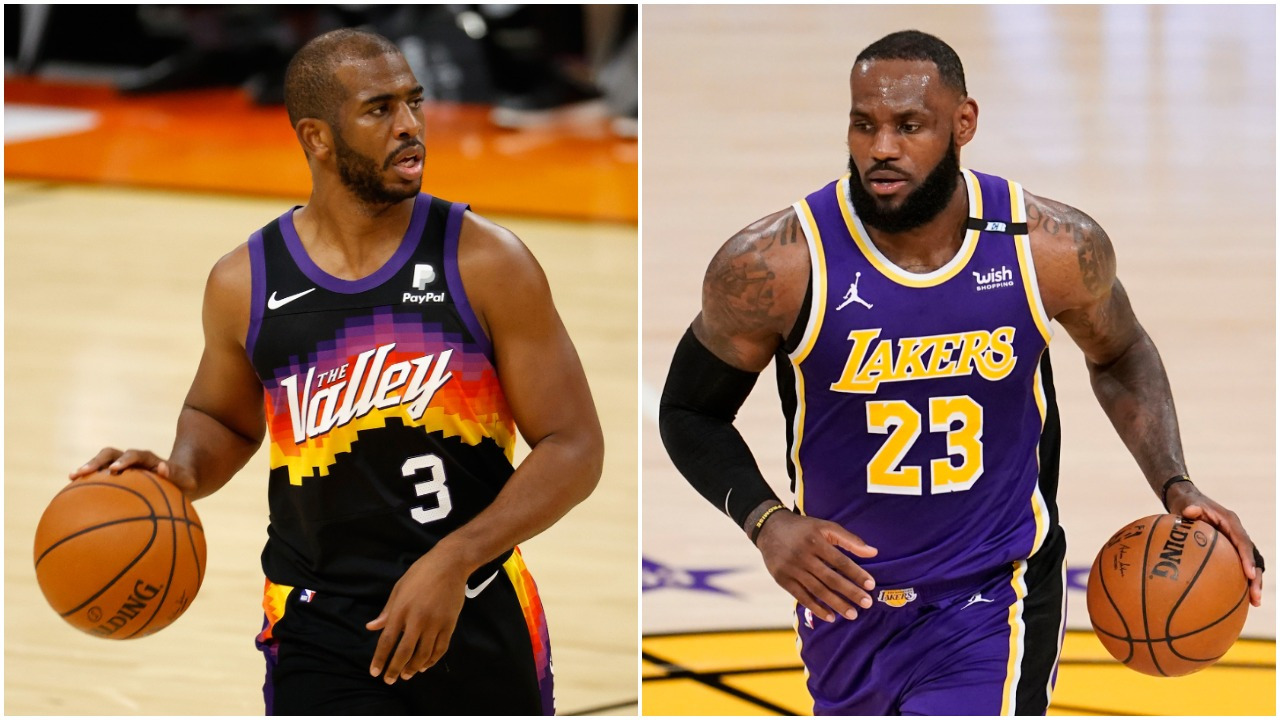 Lakers vs Suns Game 1 Picks and Predictions for Every Game

The NBA playoffs have started and day one saw an upset and plenty of exciting basketball games. The second day will provide more great action to watch and wager on. It’s time to break down every game on the schedule for day 2 of the playoffs to include Lakers vs Suns game 1 picks.

The Wizards managed an impressive turnaround to include winning in the play-in tournament to get into the playoffs. It will not get any easier against the No. 1 team in the East. The Philadelphia Sixers are ready to make a run for the championship. The Wizards finished the season with a 17-6 record, but it came with a price. Bradley Beal hurt his hamstring and he has not looked the same since. Russell Westbrook will have to carry this team if they have any hopes of an upset.

Bet here and get a basketball betting bonus for the NBA Playoffs!

LeBron James is always must-see basketball and that is the case in this opening series. The Lakers vs Suns series has the potential to be a seven-game series. The first thing that stands out about this match-up is the point spread. According to the sportsbooks, the Lakers are the favorite to win the championship. That is why it is stunning to see that they are underdogs in the first game in Phoenix. This is not a good scenario since the Lakers are 3-13 ATS in their last 16 playoff games as an underdog.

The lopsided point spread is due to the injuries that the Lakers have. Anthony Davis is not at 100 percent, but he will play today and he is focused on one thing; stealing home-court advantage.

“Our mindset is to take Game 1 and take that home-court advantage, and it could benefit us in the end.”

The New York Knicks are back in the playoffs and this team is getting plenty of hype heading into the series against the Atlanta Hawks. That i why we have an extended preview of this series and this game. Read it here and get all of the free picks and predictions for the Hawks vs Knicks.

The Utah Jazz is one of the best stories of the NBA season. The Jazz has the far better point differential (plus-8.2 PPG) in the league and they are a very disciplined basketball team. The Memphis Grizzlies are on a quick turnaround after an overtime win against the Warriors to advance to the playoffs. But this team is used to adversity and the Grizzlies are 9-2 ATS in their last 11 games as an underdog.

The Jazz is 1-5 ATS in their last 6 playoff games as a favorite and will have some rust from the layoff. The frantic pace of the Grizzlies will be hard to contain early and that will keep this game close. To further illustrate that point, Utah is 1-5 ATS in their last 6 games playing on 3 or more days rest. If they don’t recover quickly enough, this could be the biggest upset of the day and perhaps the playoffs.

Get a $1000 bonus added to your bankroll to bet on basketball!