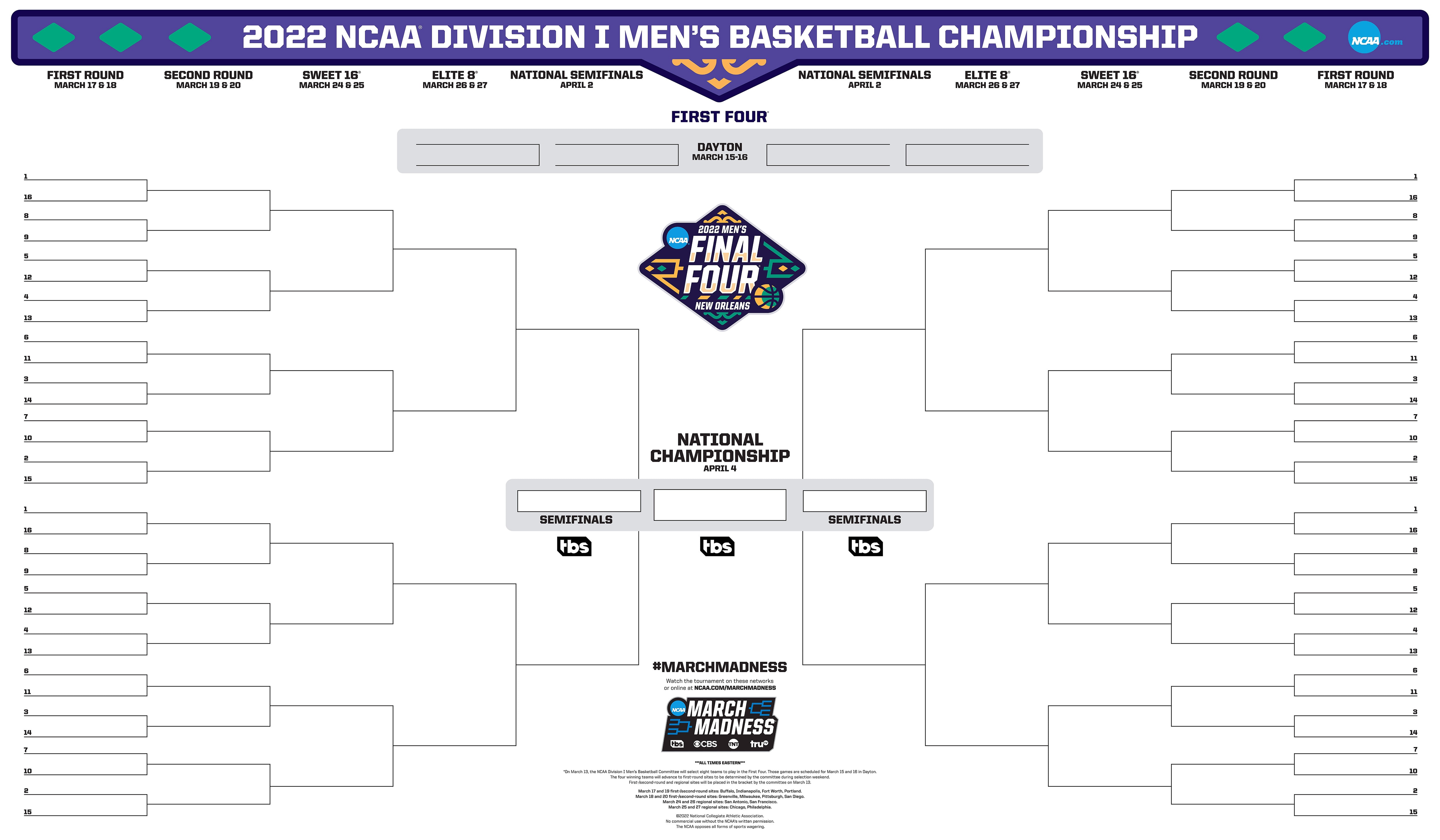 Now that you have the schedule, you need to know the locations for each round. Travel and home-court advantage are huge factors when picking winners. If you are betting on March Madness or filling out brackets, it is vital to watch the schedule.

The first four are in Dayton Ohio and will be held at the UD Arena. The first and second rounds will be held at multiple locations. The locations will focus on Texas, California, Pennsylvania, and Illinois for the Sweet 16 and the Elite Eight. Finally, the Final Four will be held in New Orleans.

Now that you have the schedule, dates, and locations, it is time to get your bracket. Here are the latest March Madness odds and now you are ready to fill in the brackets on Selection Sunday and pick your winners!