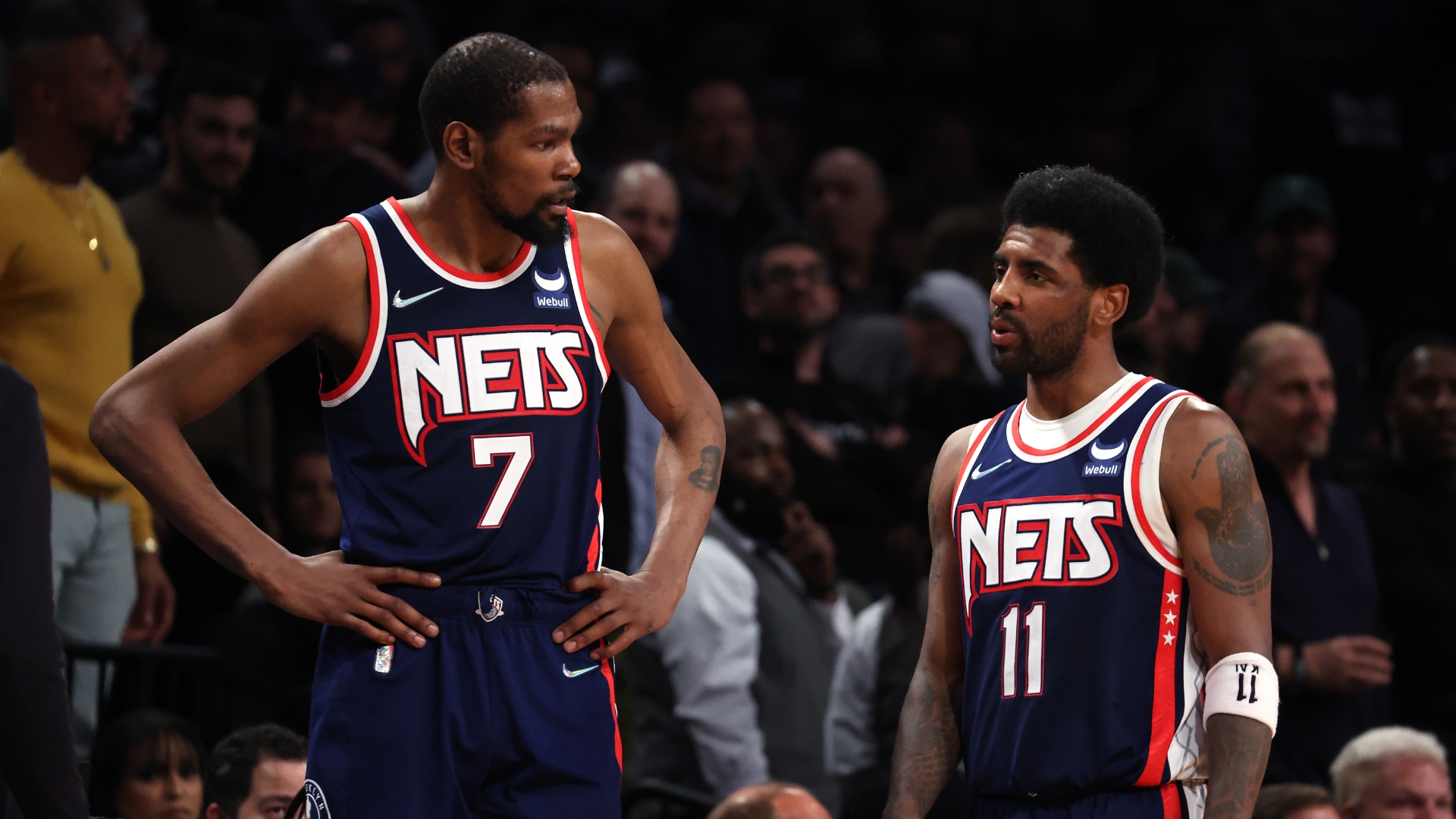 NBA Playoffs and Play-In Tournament: How does it work and how to bet it

The NBA playoffs are about to begin, but before predicting the NBA Champion; you have to consider the NBA Play-In Tournament. The tournament is a new twist to the NBA playoffs and it brings a winner-take-all atmosphere that makes this stage of the playoffs very exciting. Several high-profile teams like the Lakers are out, but before you can bet on the NBA Playoffs and Play-In Tournament it is important to know what the play-in tournament is and how to bet on it.

NBA Play-In Tournament How Does it Work?

The play-in tournament gathers a handful of teams on the cusp of making the cut and gives them an opportunity to make the playoffs. The teams with the seventh-best and the eight-best record will play one game and the winner will automatically become the seventh seed in the playoffs for each conference. But the ninth and the tenth seed have more significant problems.

The two teams in each conference that own the ninth-best and the tenth-best records will play a winner-take-all game. If they win that game they will still have to win another game if they hope to advance to the NBA playoffs. The odds are stacked against these two teams, but anything can happen in the playoffs.

How to Bet the NBA Play-In Tournament

Betting on the play-in tournament is difficult. It is a stand-alone game and the oddsmakers make sure that the number is sharp. The key is to find a top-ranked sports betting site like this one that will post the lines early. The earlier you bet on a game the more advantage that you will have to make the most out of your money.

Get ready the NBA playoffs are here and now it’s time to bet on your team to win it all!

Why the Lakers will make the playoffs

Things look very bad for LeBron James and the Los Angeles Lakers. Anthony Davis is hurt, LeBron is missing games and Russell Westbrook is inconsistent. Recently the San Antonio Spurs passed the Lakers in the standings for the last spot in the play-in round. The Lakers have an ugly stretch to end the season and it looks like they are going to miss the NBA postseason.  But don’t count out the Lakers. Here is why the Lakers will make the playoffs.

Odds are against them

Anthony Davis is coming back into the lineup. Why would the Lakers bring back AD to play in meaningless games? The answer is they wouldn’t. They know if they want to make the playoffs they have to win every game and it starts now. With AD back in the middle, it will take the pressure off the rest of the team and allow for a better flow on offense. Not to mention a better and bigger presence on defense.

They can catch the Spurs

The Spurs have the best coach on the planet and they own the tiebreaker. They also have an easier schedule down the stretch. However, the Spurs do not have a good basketball team. Banking on the Spurs to protect a lead is a dangerous proposition. Yet all of the latest articles suggest that San Antonio has the talent to wrap up the 10-spot and grab a ticket to the playoffs.

If you want to lose money betting on sports, bet against LeBron James. The Lakers let him get healthy and they will have their “Big-3” for the stretch run. There are some places that say the Lakers have a 2% chance to make the playoffs, but they are wrong. This is your opportunity to make money betting on the Lakers.  The Lakers do have a tough schedule but many of those teams do not have anything to play for. LeBron wants the scoring title and he wants to be in the playoffs. This is why the Lakers will make the NBA playoffs.

Bet on the Lakers to make the playoffs here.

After a long drought of missing the playoffs and failing to meet expectations, the fans have something to cheer about again.  But this can fade quickly if the team fails to produce a series victory in the first-round against the Atlanta Hawks. The Knicks are red-hot, but before jumping to conclusions with your Knicks vs Hawks series predictions, look closely. This is going to be a very good series.

The Knicks are back in the playoffs for the first time since 2013 due to a new mindset. Tom Thibodeau ushered in a physical brand of basketball that is a perfect fit for the current roster. The team has added five points to the offensive output and improved their defensive efficiency. Julius Randle has emerged as a leader and an MVP candidate. In short, the Knicks are relevant once again.

Hope for the Hawks?

If the Hawks have any chance of slowing down New York, they must stop Randle. The Knicks swept the season series (3-0) and Randle dominated. In the last three meetings, Randle has put up over 40 points twice. Randle is a big presence on the court and a match-up nightmare for just about everyone on the Hawks. Therefore, he had a 58 percent field goal percentage in the meetings this season. John Collins has struggled defensively but is an offensive force. If he can put forth a solid defensive effort, this series could be his coming-out party. Collins has the potential to be a superstar in this league, but this series is when he will need to shine.

New York is the favorite in-game one mainly due to the excellent run to end the season. It helps that the Knicks are considered media darlings and a popular team in the league. The 45-26-1 ATS record is one of the best that they have seen in decades. In fact, the Knicks are 15-2 against the betting spread since early April. Fans and sports bettors pay attention to this. And it really grabs the attention of the fans when the Knicks are only a 1.5 favorite in the first game.

Atlanta is arguably just as hot to end the season winning seven of the last eight games. Trae Young has led an offense that ranks in the top 10 at +7.3 points scored per 100 possessions.

This leaves us with an inflated number and the value in the game is betting on Atlanta.

The Hawks will win game one, but the Knicks will respond in what will turn out to be a very long series. The Knicks will win every game at Madison Square Garden as New York opens the doors for fans to return, but more importantly, they will wear Atlanta down. Physical play takes a toll on a team and the Knicks play tougher basketball. New York ranks fourth in the league defensively allowing just 107.8 points per 100 possessions. In the playoffs, defense wins games, and the Knicks have the edge.

Enter the $50,000 NBA Playoffs Bracket: For just $10, you can pick the result of every NBA Playoff series while competing for the $10,000 first-place prize. Buy up to 20 entries to take your best shot at winning the big prize: Enter here!