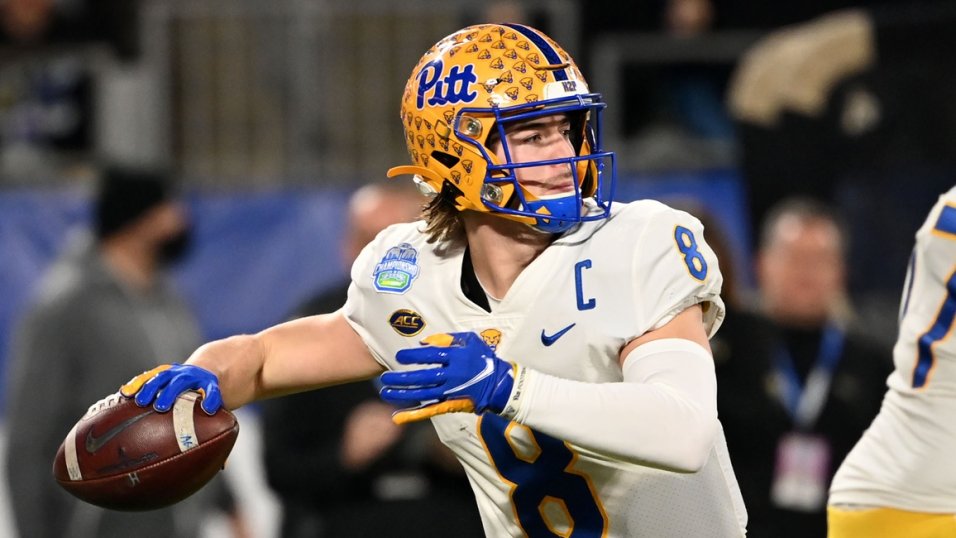 The NFL draft starts on Thursday night and thousands of fans will tune in to see if their favorite team will drastically improve. Millions will tune in because they have played a bet on the most anticipated NFL event of the off-season. Scour the NFL Draft props 2022 list and get ready for the best bets to watch this week.

See the long list of NFL Draft Prop Bets and sign up for free! Claim up to $1,000 on your first deposit and get ready to bet on the draft!

Wager on Walker, or Not

Travon Walker is the favorite (-190) to be selected No. 1 overall in the NFL Draft. The Jacksonville Jaguars have interest and the odds have moved drastically. The odds on Walker were once at +300 and have dropped significantly with the latest reports and rumors that he will be the top pick. However, the NFL draft is all about smoke screens and surprises happen every year. But the value is on Aidan Hutchinson as the No. 1 overall selection. The odds on Hutchinson are now at +210, and that is a nice return. His athleticism is elite and he is arguably the best pass rusher in the draft.

The quarterback is the most important position in the game. Picking the right QB in the draft can instantly change the culture of a franchise. But this draft is not deep at the position. Although several teams are looking for a quarterback like the Falcons, Steelers, Panthers, and Saints, teams will not reach for a risk. Kenny Pickett and Malik Willis are locks to go in the first round, but after that, it gets a bit sketchy. Teams can also trade for the 49er’s Jimmy Garoppolo or Baker Mayfield instead of trading to move up.

Quarterbacks have taken in the first round: Under 3 +100 [BET NOW]

If you can get 3.5 it is even sweeter, but the 3 offers the possibility for a push. Take the under.

But not for long

Although the quarterback market is thin, Pickett and Willis are sought-after players. The over/under draft position for both players is something to watch. The draft position over/under for Willis is 13.5 and it is 15.5 for Pickett.

Many mock drafts are connecting Pickett with the Carolina Panthers with the No. 6 pick and that will easily cash this prop bet. If he slips there are other teams that will be looking to pick him up in the first round.

Willis has been connected with a few different teams, but the most common team is the Pittsburgh Steelers and they draft at No. 20. However, there are a few other teams that need quarterbacks that draft ahead of Pittsburgh. Both Atlanta and Seattle pick before Pittsburgh and they are surprise candidates to get Willis. Betting both of these props will yield a profit on draft day!

Enjoy the draft and good luck on your NFL draft props!