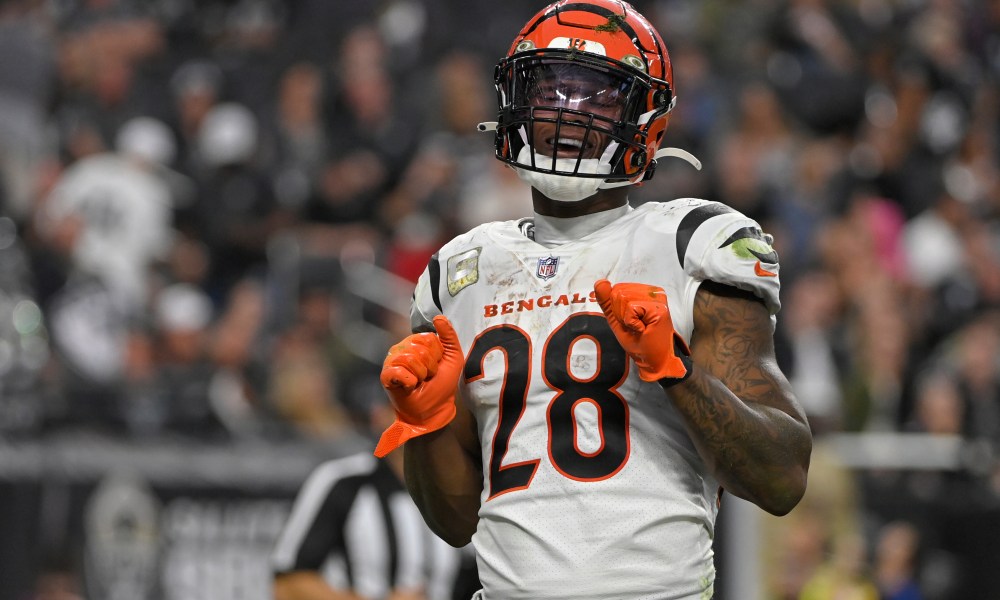 This week the Cincinnati Bengals play the Pittsburgh Steelers in a bitter divisional battle. Historically the Steelers and the Baltimore Ravens have owned the division, but that is about to change. Aging quarterbacks, injuries, and the schedule show that there is a clear path to the title. This is why now is the time to bet on the Bengals to win the AFC North.

The Bengals have the schedule in their favor. The Browns and the Ravens will spend the next three weeks beating on one another. This will allow the Bengals to make up ground on one of these teams. According to the NFL standings, the Bengals are just one game behind the Ravens for the division lead.

The Ravens (-175) are big favorites to win the division, while the Bengals are (+345) to win it all. That is an incredible number considering that the Bengals are within striking distance. Joe Burrow and Joe Mixon have this Bengals offense clicking and the Bengals have the most underrated defense in the AFC North. However, the schedule is a daunting challenge for Cincinnati.

Starting in week 13 the Bengals play the Chargers, 49ers, Broncos, Ravens, Chiefs, and the Browns. That is not an easy path to the playoffs; however, there are things to consider. The Bengals only play two of those games on the road. The road games include going up against a beatable Broncos team and a Browns team that is limping to the finish line. The week 16 game against the Ravens, maybe the game that decides it all.

The Bengals to Win the AFC North

The odds on the Bengals are too good to pass up. They believe in the coaching staff and they have enough talent on both sides of the ball. Burrow is one of the best young signal-callers in the league and he is respected in the locker room. Now is the time to bet the Bengals to win the AFC North.

[BET NOW and DONT MISS OUT]