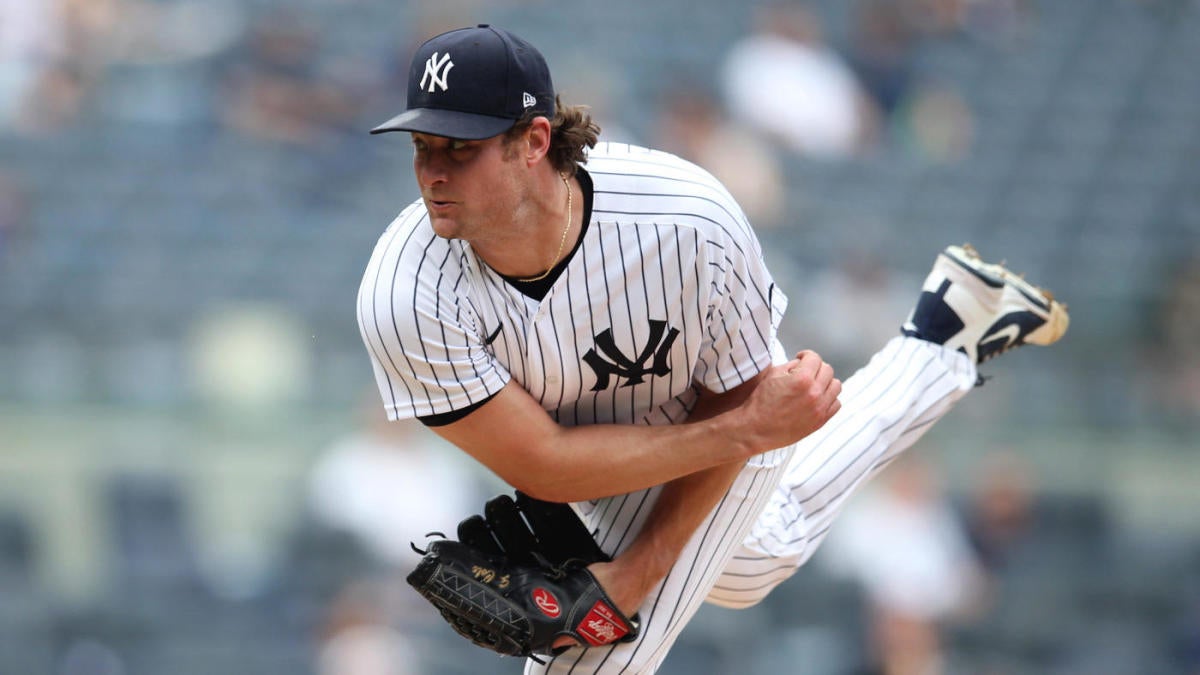 The Spin Rate Scandal and How To Bet It

Major League Baseball has a huge problem and it is barely getting any attention. That is going to change soon. You can already find articles and notes about this issue. Words like “weaponizing” and “spin rate” are becoming commonplace around the league.  The Spin Rate cheating scandal that no one is talking about is about to make huge headlines.

If you think that the words “cheating” are too strong, you are not paying attention to today’s game. The offenses across MLB are struggling and it’s not a coincidence. The pitchers have a huge advantage and it is changing the game and making it unwatchable. That is about to change. But before we get to the changes, let’s break down the issue at hand.

The reason this problem did not get the attention it deserves, is because other distractions stole the spotlight. MLB let it “leak” early that they were going to deaden baseballs for this season. The league also mentioned higher seams on the baseball to get a better grip. Both of these adjustments are bad for the hitter. However, there is more to look at.

Pitchers Are the Problem

It is well known that pitchers have always used substances to improve their grip on the baseball. Unless the substance was obvious and over-the-top, most of the league overlooked the aid. This includes the hitters who are very aware of the substances. It is reported that players have mastered how to “weaponize” baseballs by using substances to alter the spin rate. This is making pitchers dominant and hitters helpless at the plate. Once this news got out, names and spin rate were instantly connected.

Average Spin Rate Difference on All Pitches from 2017 per Statcast:

One is not like the other #Mets #LGM https://t.co/nj5Y6sQyAc

Players like the Yankees, Geritt Cole, will be watched very closely in the next few weeks. He is already fielding questions.

here’s gerrit cole’s response when asked point blank if he has ever used spider tack, one of the sticky substances baseball is looking to crack down on pic.twitter.com/rKFOksIDoW

How Bad Is It?

The MLB offenses are downright ugly. How ugly you say? The current numbers are on pace to be the league’s lowest batting average ever, the lowest on-base percentage since 1968, and the lowest slugging percentage in the last seven years. The blame up to this point has been put on the hitters or the way they coach baseball, but there is more to it and some of the best hitters in the game are speaking out.

“Some guys are a little more obvious than others. But it all comes down to — I think [Trevor] Bauer said it yesterday, trying to be on a level playing field for everybody. I think that’s what the players want. That’s what I want.”

When the stars speak up, MLB listens. And so does the media. So this story is finally getting headlines around the league and it is going to explode soon.

ICYMI I wrote about sticky stuff and the Blue Jays and how only a few pitchers on the team this season have seen a big increase in their spin rate https://t.co/Xtl2EZ0WSA

They completely understand that this is a problem and they are going to begin looking for substances and punishing pitchers who are caught red-handed.

MLB is working with the players association to come up with a method to check for substances and the possible penalties. Players realize that this is coming and they are already making changes to how they pitch.

Trevor Bauer’s spin rate on fastballs are down 233 RPM since MLB announced they will police foreign substances….. The crackdown has begun 👀 pic.twitter.com/4DlBcxmr9Y

Someone has to Take the Fall

When the crackdown begins someone will be caught. That person will face backlash and will be the new face of the scandal. That player will get the max penalty and baseball will attempt to prove that they, once again, are trying to clean up the game.

How to bet the Spin Rate Scandal

If you are going to take advantage of this scandal, you have to bet now. MLB has given the players a few weeks to adjust before they levy punishments. Although many sports bettors will look to bet ‘OVER’ the posted total, it’s the big-name pitchers that are vulnerable. Because of the name, these pitchers will be a go against for the next few weeks. After that, the sportsbooks will adjust and you will have missed out. Take advantage of this edge and bet on baseball before the rules are set in place.

Join the best baseball sportsbook today. Get your $1000 bonus for signing up today!

And If You Want a Conspiracy Theory There is This Nugget…

The upcoming CBA is going to be pretty ugly huh. Alonso is saying that its a fact that MLB alters balls to fuck over the upcoming free agent class.