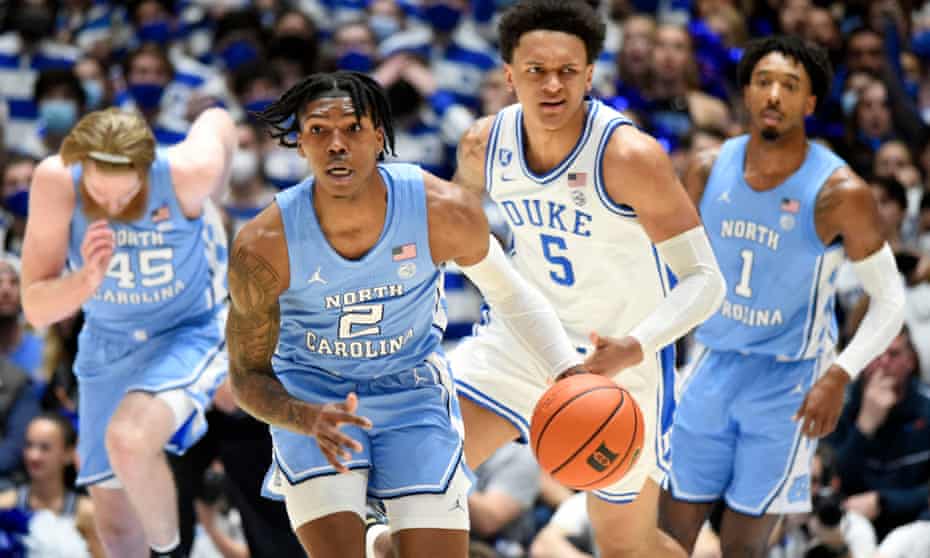 2022 Final Four Pick Against the Spread: North Carolina vs Duke

The Final Four is always a special time of the year for sports fans. It may be because you are a fan of the sport or you are bracket watching, but it’s a magical moment. This year is more special than ever. College basketball rivals, the North Carolina Tar Heels and the Duke Blue Devils meet in the Final Four for the first time ever. With the possibility that this is the last game ever for Duke’s Coach Krzyzewski, this game is a must-see. So you might as well make a 2022 Final Four Pick against the spread.

Bet on the Final Four and the NCAA Tournament championship game on Monday night and get a $1000 deposit bonus and a $10 casino chip. Get it here and get in the game!

North Carolina recently beat the Blue Devils on their home court in the ACC Tournament. This is a very impressive win for the Tar Heels, but the stats show that North Carolina had a significant edge at the free-throw line. In a game of this magnitude, you can expect those numbers to even out. Despite losing the last meeting Duke is a -4 favorite in this historic game.

2022 Final Four Pick Against the Spread: Who Wins?

We all win with a great game like this in the Final Four, but when it comes to picking a winner, one team stands out. Duke is on a mission and they not only have revenge, but they have the confidence to get this win. Hubert Davis is a great coach, but he is no match for Coach K.

The Tar Heels are 2-6 ATS in the NCAA Tournament as an underdog and 8-18-1 ATS as a neutral site underdog. Duke is up for the challenge and the magical last season continues for Coach K and the Blue Devils.