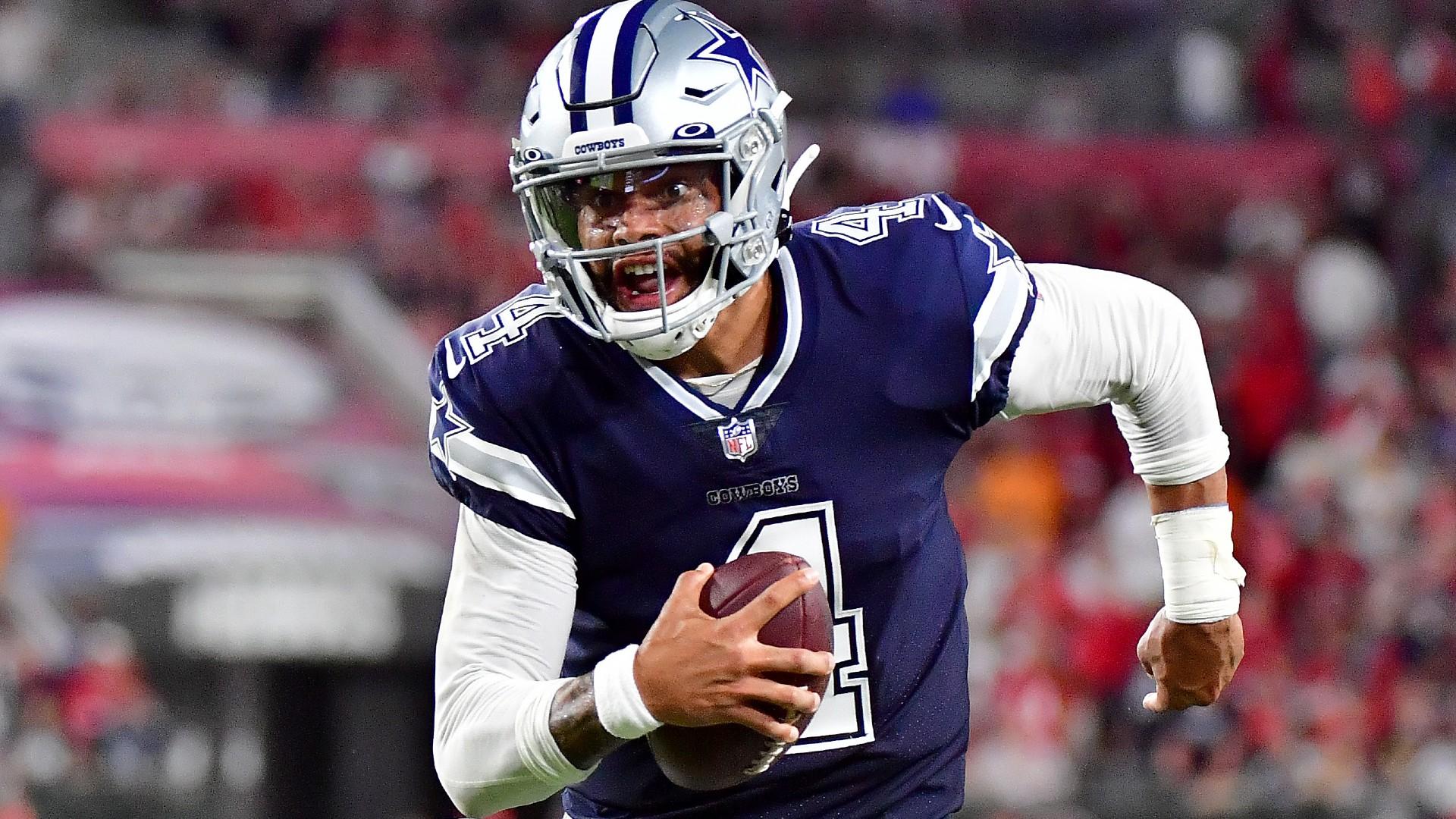 2022 NFL Week 1 Picks against the spread for every game

Finally, football is back! The National Football League kicks things off with an incredible first week on the schedule. The only thing better than watching football is betting on it and that is why we have compiled a list of the 2022 NFL Week 1 Picks against the spread for every game. This includes the best bets, a teaser, and a parlay to start the season off right!

Everyone is high on Buffalo this year and for good reason. Josh Allen is primed for an MVP-type season. The Rams are already dealing with injuries. Buffalo makes a statement on opening night.

The Falcons are a terrible football team. If the Saints can get steady, turnover-free football from QB Jameis Winston they will be a contender. The Saints flex with a dominating win over their rivals.

With the ever-changing Deshaun Watson saga, this point spread will change. But it won’t matter because Baker Mayfield will want revenge. The Panthers have a good defense and a healthy Christian McCaffrey. And the NFL hates the Browns.

Name a team that the NFL does not want to win this year. I’ll go first. It is very clear that the NFL hates the #Browns. pic.twitter.com/214Xj55rSO

The 49ers are another popular pick to have a great season. But it will take some time for Trey Lance to round into form. Justin Fields will be the better QB on opening day as the Bears keep this game close.

Joe Burrow and the Bengals stunned the NFL world last year with a Super Bowl appearance. Losers of the big game tend to have a hangover in the first game of the next season. The Steelers will be prepared to play.

After trading for All-Pro WR AJ Brown in the offseason, expectations are high in Philadelphia. Bu the same could be said for Detroit. Dan Campbell has this team trending in the right direction. The Lions played numerous close games last year and that trend will continue this season.

The biggest spread of week 1 belongs to the Colts and for a good reason. The Texans are the worst team in the game. Matt Ryan cannot wait to try out his new weapons and the Colts will put up 40 points. This has blowout written all over it.

The Dolphins always find a way to beat the Patriots. The Pat’s offense will struggle with the new adjustments and the new coordinator(s). Tua and Tyreek put on a show for the hometown faithful and deliver the Patriots another loss in South Beach.

The Jets are getting high praise for the NFL draft and adjustments that they have made in the offseason. Meanwhile, all the talk around Baltimore is the Lamar Jackson contract. But when the game starts everyone will remember why the Ravens are such a good team.

Two struggling franchises eager to change things up meet in Week 1. Carson Wentz against his former coach is a good side story, but other than that, this game is low on the “must-see” TV list. These teams will have problems covering more than a field goal.

The Chiefs still have a lot to prove. Tyreek Hill is gone and many have questioned the offense. The Cardinals are looking to win without the suspended Deandre Hopkins. The Chiefs have the advantage in the trenches and start the season with an impressive road win.

The Chargers start the season with a big revenge game against the Raiders. The Raiders bring in Davante Adams to give the offense a boost and this has all the makings of a slugfest in the AFC West. The Bolts get revenge with a big opening day victory.

Aaron Rodgers lost his favorite target to free agency. The Vikings will have an edge with better weapons on offense. The Packers have problems in the season opener as Kirk Cousins and the Vikings roll to an easy victory. The wrong team is favored.

The Titans are going to take a step back this season. They lost AJ Brown and Ryan Tannehill is still trying to get over the playoff-eliminating loss. The Giants have a new coaching staff and a revamped offensive line. With a healthy Saquon Barkley in the backfield, the Giants will get the road W in Tennessee.

The Sunday night football game is a good one as Tom Brady and the Buccaneers battle the Dallas Cowboys. Dak Prescott will have to adjust to life without Amari Cooper, but the Cowboys will be a playoff team this season. They will just need time to adjust. Meanwhile, Brady and the Bucs will be ready on opening night and they win a competitive game.

The Monday night football game will be labeled a revenge game. Russell Wilson returns to Seattle, but this time as a member of the Denver Broncos. The Broncos have a new coach, a new system, and a new quarterback. They will have some issues against an experienced coach who knows everything about Wilson. Denver will be a better team at the end of the season, but in this game, Seattle will surprise.