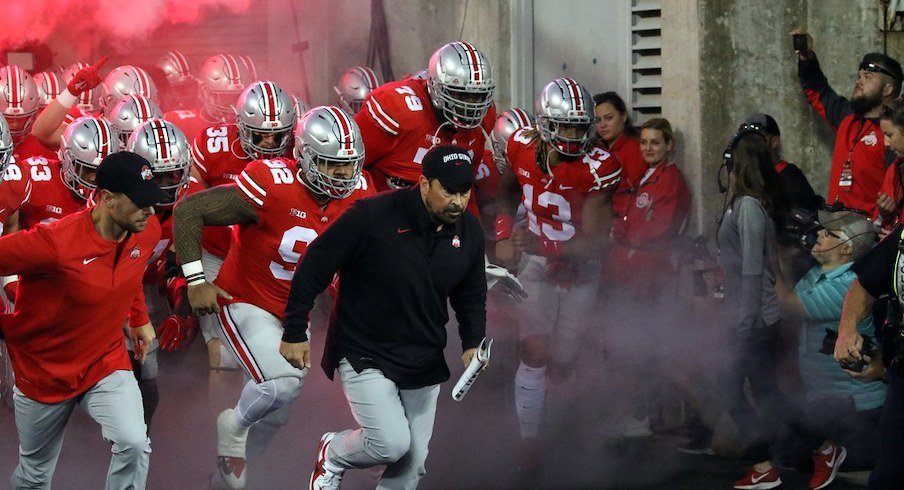 College football is kicking off a new year with a full slate of games, giving us a good reason to nurse that hangover in front of the TV. Alabama and Georgia won in convincing fashion yesterday setting the table for an all-SEC college football national championship. Since that game is a week away let’s focus on the 2022 New Year’s Day Bowl Games Predictions.

Come and Get Your Outback Bowl Betting Bonus

The first game features two defensive teams battling it out. Arkansas is having an incredible season and wants to finish it out with a bowl victory. This will keep the momentum going and help recruit for a team that has to compete with the likes of Alabama and Georgia. Penn State struggles against the SEC posting a 1-4 ATS record in the five outings and they are just 6-19-2 ATS after a loss. Penn State was hoping for a better season and will come in uninspired. Meanwhile, the Hogs feel like they are still disrespected. Arkansas is 16-7-1 ATS in the last 24 overall and they win again on New Year’s Day.

Iowa had the better record this season, yet they are three-point underdogs. That’s all that you need to know about this game.  Iowa will be without Tyler Goodson who rushed for over 100 yards and that will hurt this Hawkeye’s offense. Iowa was hammered in the Big Ten Championship game and they are 2-5 ATS in the last 7 games overall. The Wildcats are 21-7-1 ATS when playing a team with a winning record and have covered the last four out of five against the SEC.

This has all of the makings of the best game of the day. The Irish will be without head coach Brian Kelly but Marcus Freeman is more than ready to take on this challenge. Notre Dame has a seven-game cover streak coming into this bowl game. The Irish are 7-0 ATS in the last seven games out of conference and 6-0 ATS after a straight-up win. IN a very high-scoring game, the Irish emerge with a victory.

Get Your Rose Bowl Betting Bonus

Ohio State missed the college football playoffs and that is deflating for a team that had championship aspirations. Utah’s coach Kyle Whittingham has an 11-3 SU and 9-5 ATS bowl record so he knows how to prepare for the big game. Ohio State is missing a long list of players who have skipped the bowl game and they will have to adjust for this game. Utah is 14-5 ATS after a win and has cashed in six of the last 8 games against the Big Ten. The Utes beat the Buckeyes in the Rose Bowl.

Get ready for a track meet in the Sugar Bowl. These two offenses will not disappoint. They can put up a ton of points and all signs point to another high-scoring shootout to end the day. Matt Corral surprised everyone by staying for this bowl game and he will be under center for this game. He is a dual-threat rushing and passing and is only one of four QB’s to pass for 20 touchdowns and rush for at least 10 on the ground. The difference in this game will not be on offense but on defense. Baylor is 14th in scoring defense and they are 9-3 ATS in the last 12 overall. They are also 4-1 ATS in the last five bowl games and they win the Sugar Bowl.