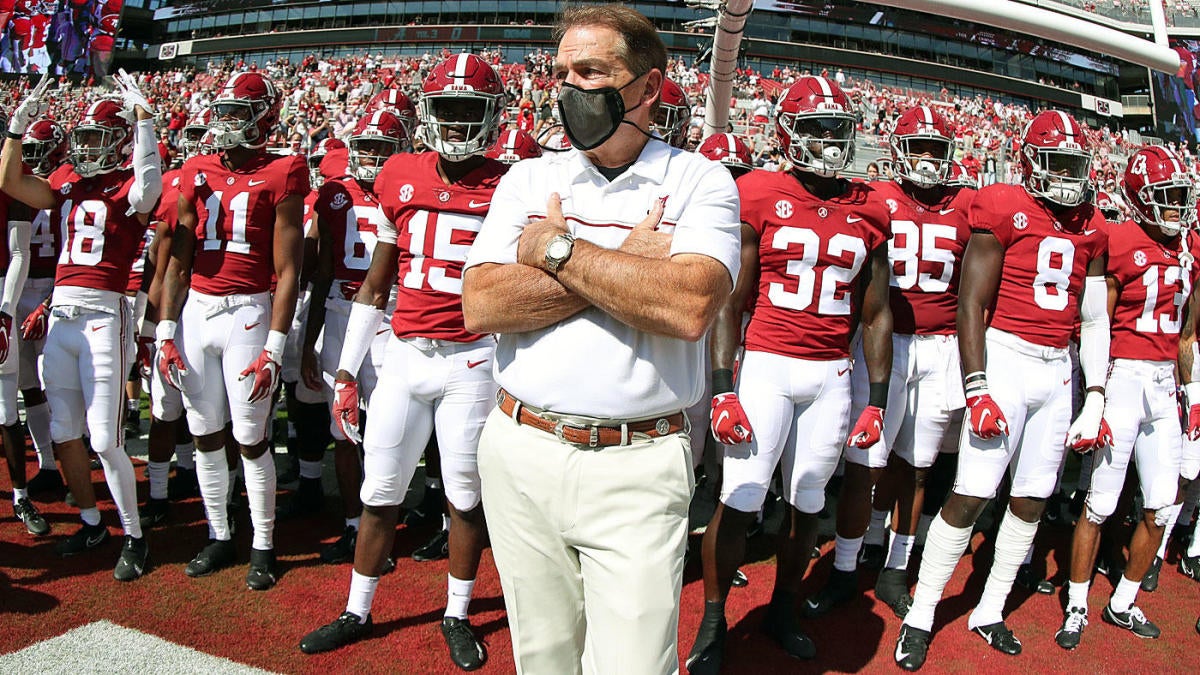 With a big menu of college football games for Saturday, there is an opportunity to win money by picking winners. Each week is different.  On certain weeks underdogs are the best bet and on other weeks they fall short. Our goal is to find winners.  Our college football week 7 2021 predictions feature a quick look at the biggest games with winning picks.

The Cowboys are a better team ad they have covered six of the last seven games against the spread on the road. They play well in Austin where they have won five of their last six visits, so the home advantage is not as big as you might think. The Longhorns are still hungover after a big loss in the Red River Rivalry.

The Hokies are still hanging their heads after losing a game against Notre Dame they should have won. Now they go up against a Pitt team that is well-rested after a bye week. Pitt has an offense that ranks 14th in the nation in points per play and they will put up points in this game. Although they are a road favorite the Panthers are 6-1 ATS as a favorite and that includes 4-0 ATS as road chalk. The Hokies are just 1-6 ATS in the last seven meetings and they get beat at home.

If you’re signing up for a new sportsbook for the 2021 college football season, here are two of the best welcome bonuses available:

Kentucky is on a roll and after thumping LSU, bettors are backing the Wildcats to make it a game against Georgia. It’s not going to happen. Over 71% of the money is on the Wildcats, making this team a trendy dog, but they will be lucky to score 10 points in this game. The Bulldogs lead the country in scoring defense and opponent’s yards per play. The favorite is 6-2 ATS in the last meeting and the Bulldogs are 23-11 ATS after a win of more than 20 points. Georgia rolls over Kentucky.

Nick Saban and Alabama lost so everyone is betting on the Crimson Tide to rebound. Be careful because the Bulldogs are very talented on offense and can put up points against an Alabama defense that has been exposed this season. Mississippi State QB Will Rogers has been spectacular under center and they have revenge after getting crushed 41-0 last year in Alabama. Alabama is just 6-14 ATS after a loss and the Bulldogs are 25-8 ATS at home against a winning team. The Bulldogs put the Tide on upset alert in a close game.

The nightcap is a good one as ranked Arizona State travels to Utah in what will be a great game. The Sun Devils are riding a winning streak behind QB Jayden Daniels, but it is not easy to win in Provo. The Utes are 10-2 ATS after a win and 12-4 ATS in the last 16 conference games. Utah is motivated by unfortunate tragedy and this team is focused on the biggest game to date this year.