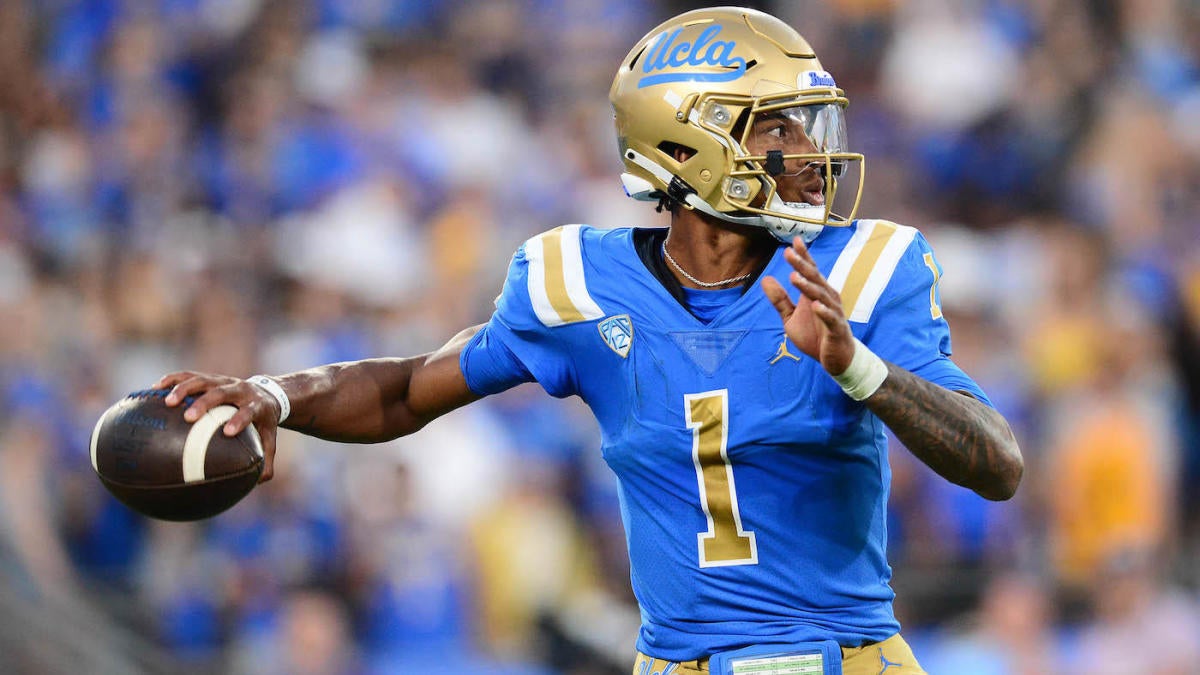 The college football bowl season is in full swing, but this is the time of year when it really kicks into gear. With five games on the schedule for today, including the 2021 Holiday Bowl, your day is full of action on the gridiron. To prepare you for a winning day we have College Football Bowl Picks against the spread for every game! While you are waiting for a champion to be crowned, enjoy these great games!

Today is the last day to join the college football $50,000 Bowl Pick’em contest! The $50,000 is a CASH prize! Flex your football knowledge and claim your share of the money! ENTER TODAY, before it’s too late!

Auburn will be a popular pick in this game since they play in the SEC, but don’t make that mistake. The Tigers offensive is sluggish and injured QB Bo Nix transferred out of town. The Tigers fade in bowl games as they are 1-4 ATS in the last five outings. Houston has the better QB in Clayton Tune and the Cougars are 4-1 ATS in the last five games as an underdog. Houston beats an Auburn team that has no desire to play this game.

[BET ON BOWL GAMES WITH THIS BIG BONUS!]

Louisville was an underdog in this game but is now a small favorite. That is surprising for a team that lost three out of five games coming into this game. They also have to deal with an Air Force team that is very disciplined and strong in the trenches. The Falcons rushing attack will feast against a Louisville defense that ranks 91st against the run. The Falcons are 18-8-1 ATS in the last 27 games as an underdog and Louisville are 11-27-1 ATS when playing a team with a winning record.

[BET ON BOWL GAMES WITH A WELCOME BONUS!]

Texas Tech is awful in almost every phase of the game and this is why they are big underdogs to Mississippi State. Texas Tech has no leadership right now and no motivation. The Bulldogs, on the other hand, have it all. QB Will Rodgers will destroy the Tech passing defense and this game has blowout written all over it. Texas Tech is 2-8 ATS in the last ten bowl games and they will lose this game by more than 20 points.

The Holiday Bowl is our best bet for today and we are going to take the over 59.5 It may seem like a big number but these offenses can put up the points needed to get the job done. The Bruins have cashed in the over in four of the last five games overall and 7 of the last 8 when going up against a team with a winning record. This is a high-scoring affair and our best bowl bet of the day!

The late-game looks good on paper. This game has two good teams coming off respectable seasons. The Mountaineers finished with two wins just to get bowl eligible, while Minnesota ended the season with a big win against Wisconsin. The Mountaineers deserve some respect, but Minnesota is just too good. They have an offensive line that will dominate the Mountaineer’s smaller front and an underrated defense that can dominate this game. West Virginia is 3-13 ATS in bowl games and 0-4 ATS in the last four games as an underdog. In short, they are just happy to be here. Minnesota is 4-0 ATS in the last four bowl games and will cover the number in the nightcap.