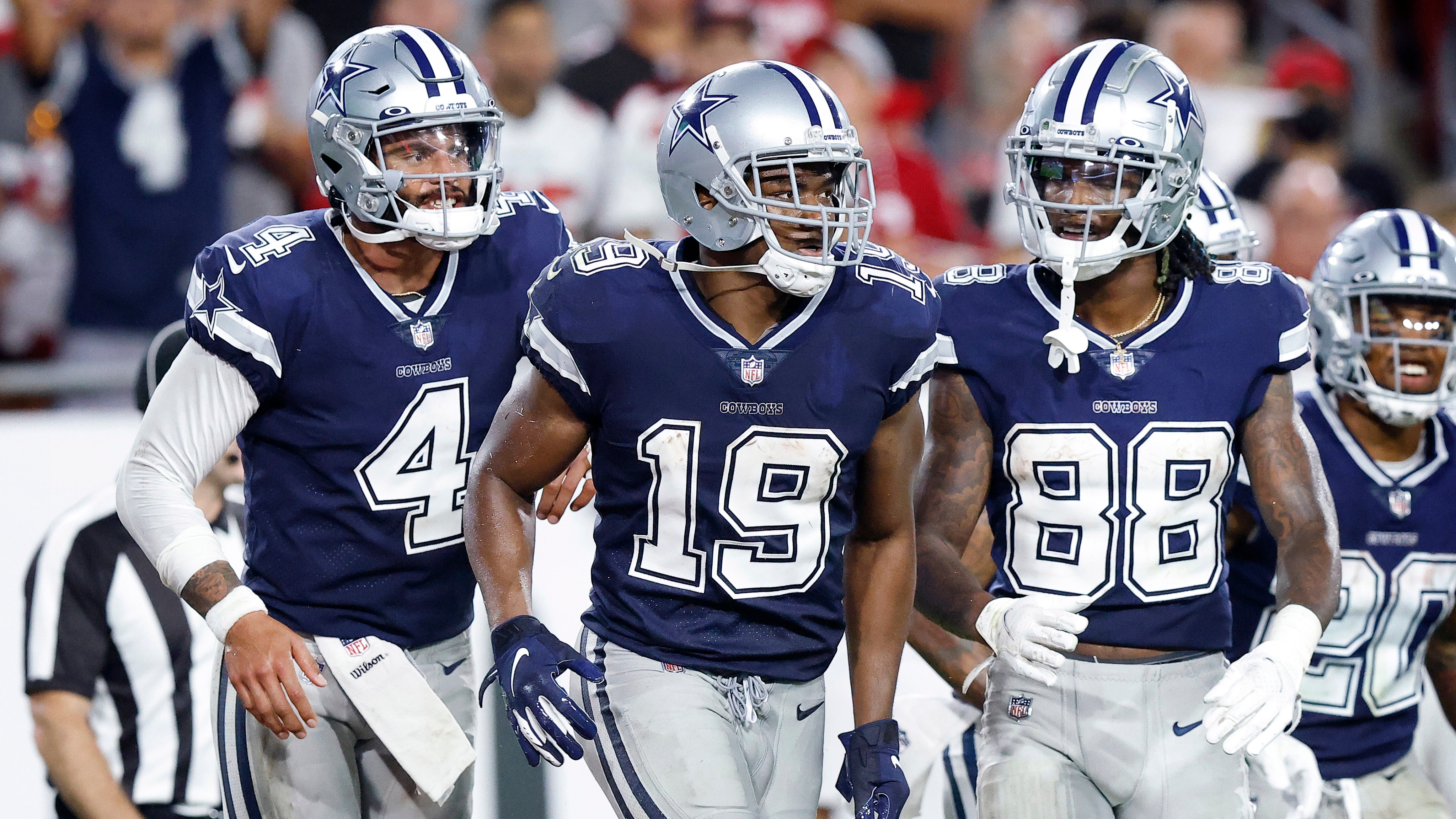 Best Offense in the League

The Cowboy’s offense has had moments of inconsistency. That change don Sunday night when they put up 56 points against the Washington Football Team. Washington was without Chase Young, but that does not diminish this achievement. The media suggested that the Cowboy’s offense was in a “slump” but that has changed. Cowboys QB Dak Prescott addressed the media and this team looks focused heading into the playoffs.

Before the season started, the Cowboys were 33-to-1 to win the Super Bowl. Of course, that number has dropped dramatically, but there is still value to be found.

If you are going looking for Dallas Cowboys Super Bowl LVI Odds, make sure that you shop around before you place a wager. But don’t wait too long. The bandwagon is filling up and the odds are going down.

The value is betting now, not later.

The current Dallas Cowboys Super Bowl LVI Odds that have the best value is 10-to-1, which can be found in this sportsbook. Do not wait to bet it. If you like the Cowboys, now is the time to bet them to win the Super Bowl.