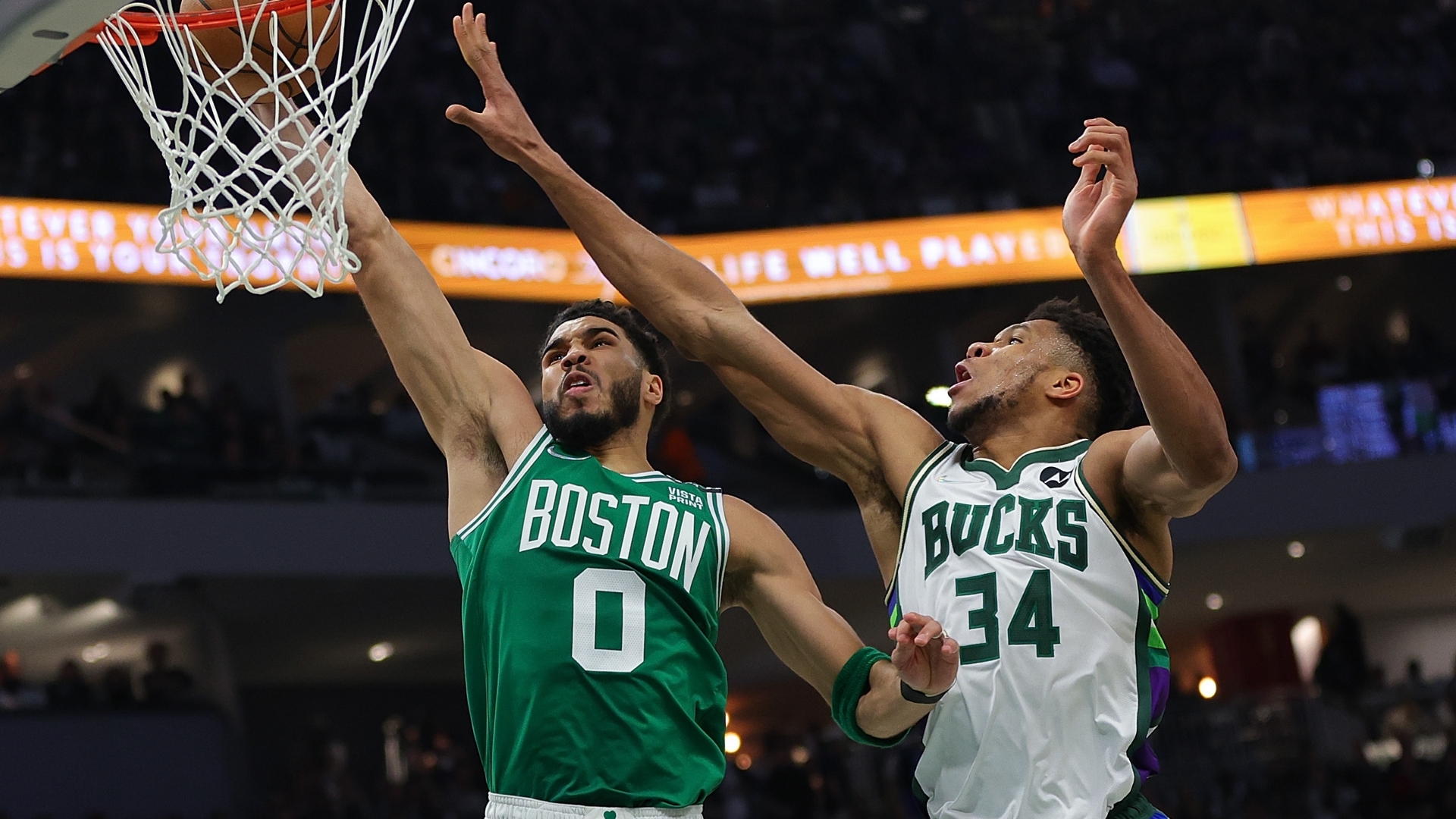 The most exciting NBA playoff series this year is the Milwaukee Bucks vs the Boston Celtics. This back and forth series has featured big plays, big stars, and even more significant games. It is no surprise that this series will go seven games. The Celtics vs Bucks Game 7 predictions will take a look back and preview Game 7 with a free pick against the spread in the biggest game of the year.

Up to this point, the Bucks have been without the services of Khris Middleton. Middleton is an important cog on this team, especially on offense as he often helps Giannis Antetokounmpo carry the load. Although Jrue Holiday has chipped in, the Bucks are undeniably better when Middleton plays. There were Middelton rumors that he may have suited up for Game 6, and with a Game 7 looming you can expect those rumors to swirl again.

His status will be in question leading up to game time, but if he is available, the Bucks will get him on the floor even on a limited basis.

The sports betting sites, like MyBookie, posted the Celtics as a 5-point favorite for Game 7 in Boston on Sunday afternoon. This is identical to the Game 6 line that closed with Boston as 5.5 favorites. The early wagers are coming in on the Bucks as 65 percent of the money collected is backing Milwaukee plus the points. Considering that teams in this series have never won back-to-back games and the Bucks won the last game in Boston, this is not surprising.

Jayson Tatum scored 46 points in the last game and held off a Bucks comeback, but in this series, several players showed up offensively. Jaylen Brown, Marcus Smart, and the role players have all chipped in to score points. Tatum has scored at least 30 points in three straight games, but with other weapons on offense, the Celtics are hard to stop.

Despite the fact that this series is extending to seven games, the Bucks are just 3-12-1 against the spread (ATS) in the last 16 meetings with the Celtics. Giannis has to be getting tired. He had an incredible 45.2 percent usage rate, his highest ever in a playoff game. That is an incredible effort, but fatigue led to missed buckets and foul trouble. Boston is at home and they have too many weapons that can counter Milwaukee’s attack. In another classic game, the Celtics win and advance in a series that will go down in the history books as one of the best ever.