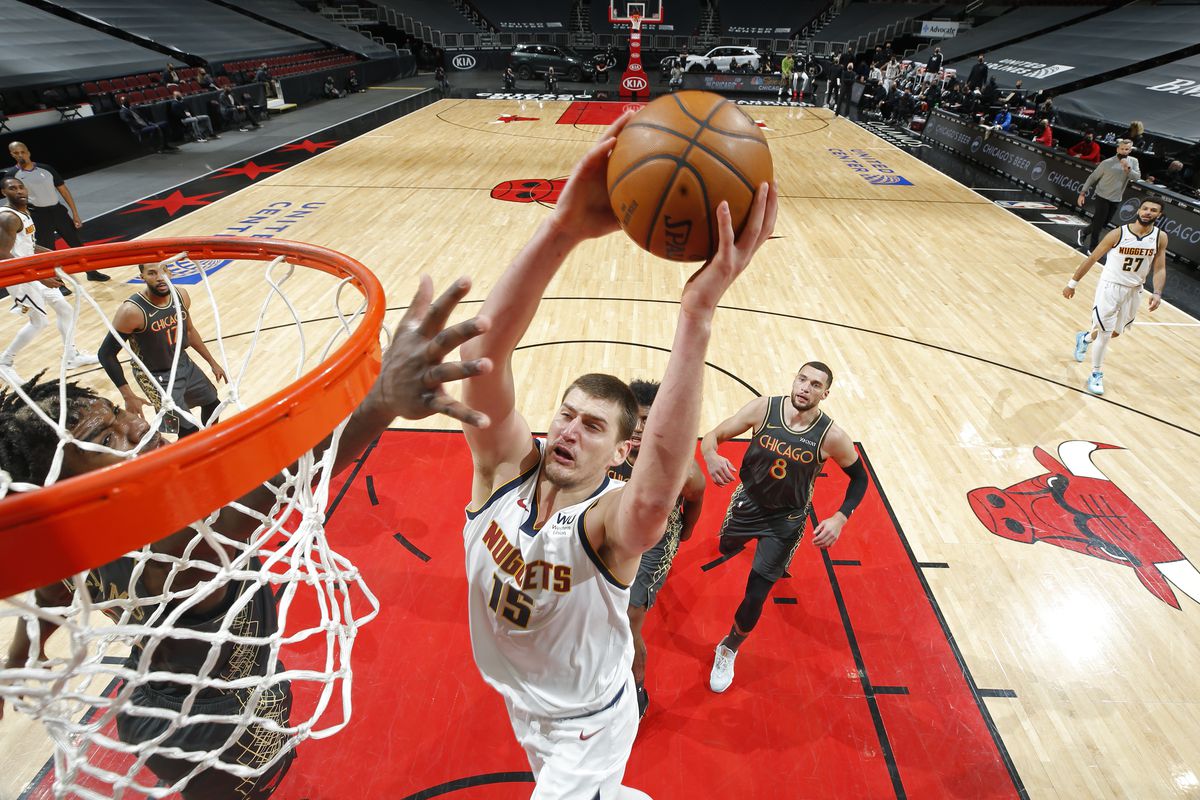 This will be one exciting game to watch. The 10-5 Chicago Bulls are third in the Eastern Conference and one of the surprises of the NBA. However, the Bulls are coming off a 112-107 loss to the Portland Trail Blazers. Zach Lavine had 30 points and seven rebounds in 37 minutes. DeMar DeRozan also had 22 points, but Alex Caruso had the most impressive stat line with his near triple-double. He finished with 12 points, ten rebounds, and nine assists. The Bulls shot 16/20 from the free-throw line, but the Trail Blazers hit 27/28 of their free throws.

The 9-5 Denver Nuggets have been playing well in the absence of Jamal Murray. Nikola Jokic has returned to last year’s form and is averaging 26.1 points, 13.8 rebounds, and 6.3 assists per game. The Nuggets are coming off a 111-101 loss to the Dallas Mavericks. Jokic had 35 points and 16 rebounds in that game. Monte Morris also played well with 17 points and eight assists. Unfortunately, the Nuggets were outshot from the three-point line, and that is why they lost.

The Bulls may be playing without defensive spark plug Alex Caruso in this game. They have been playing without starting center Nikola Vucevic in their last few games, and their defense has suffered because of it. I expect the Bulls to keep it close, but the Nuggets are tough to beat at home. So I have to give the Nuggets the edge in a game that will go down to the wire.