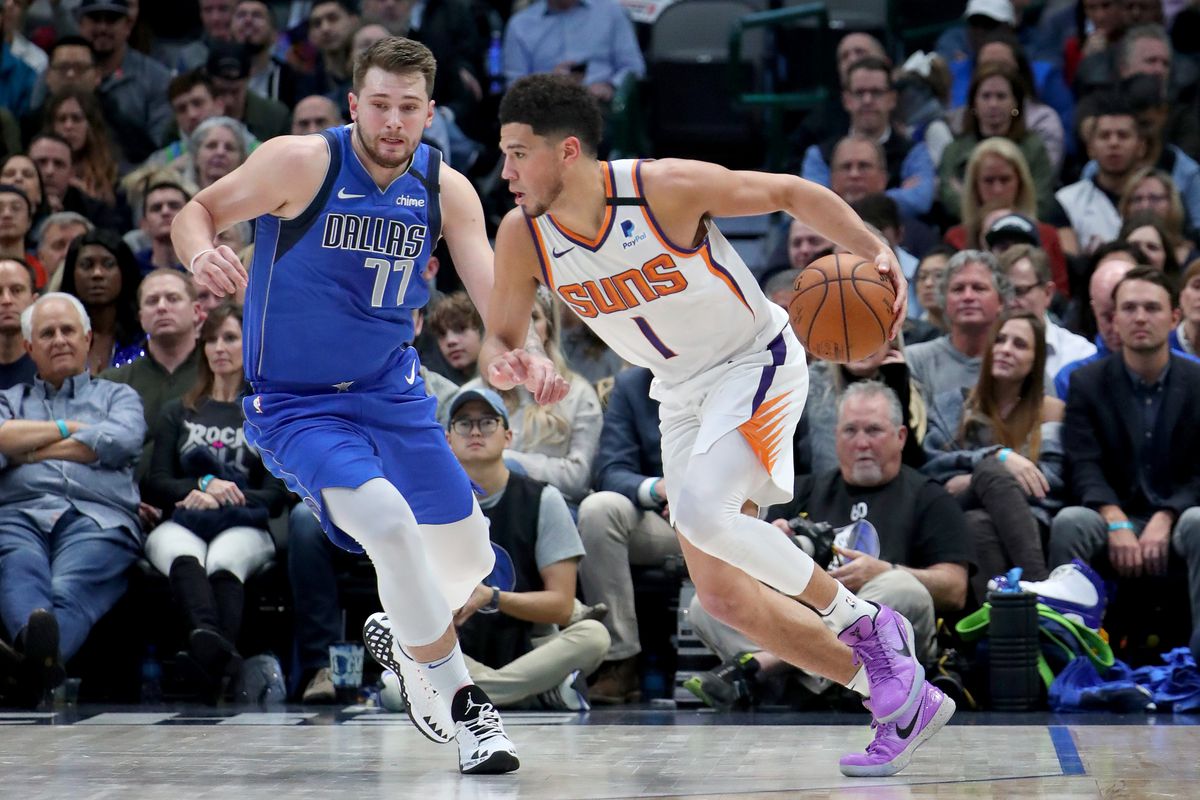 The 9-5 Dallas Mavericks will be facing the 11-3 Phoenix Suns on the road for the second game in a row. The Mavericks kept it close against the Suns in their last game but lost 105-98. They were playing without Luka Doncic, and his absence was noticeable. Tim Hardaway Jr. ended up leading the Mavericks in scoring with 22 points, but Jalen Brunson had a much more significant impact. Brunson had 18 points, nine rebounds, and nine assists. Kristaps Porzingis also had 21 points. The Mavericks shot the ball well but only made it to the free-throw line six times.

The Suns took full advantage of Luka Doncic’s absence in their last game. Devin Booker led the Suns in scoring with 24 points, but the bigger story was Chris Paul’s passing. Paul only had seven points, but he played as a true point guard with his 14 assists. At the end of the third quarter, the Suns were down 73-68 but outscored the Mavericks 37-25 in the fourth quarter to win it by seven.

It is unclear whether Luka Doncic will play in this game. But, if he does, he will probably not be at full strength. Over these past few seasons, Doncic has proved himself as the most pivotal piece to the Mavericks and one of the top players in the NBA. The Suns, on the other hand, have no notable injuries. They are also a top-three team in the NBA, on a ten-game winning streak, and have home-court advantage.

This will be another close game. I see the Suns winning again, especially if Luke Doncic does not play. Either way, it should be exciting, and I would recommend watching it.