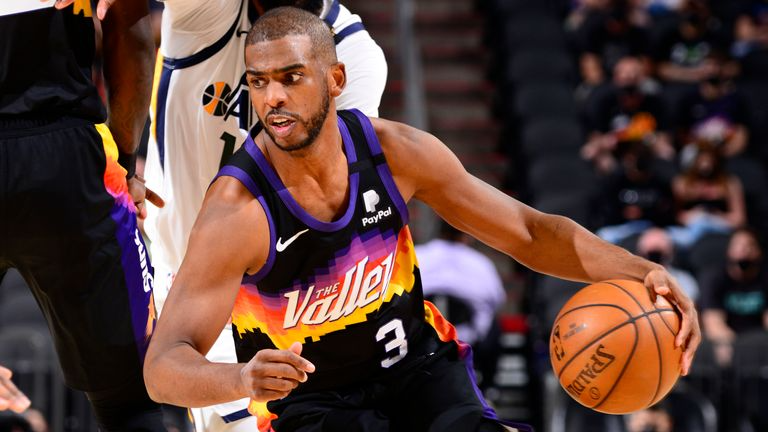 Clippers vs Suns Game 5 Predictions and Pick Against the Spread

The Phoenix Suns are on the verge of going to the NBA Finals. The Suns have rallied around Chris Paul and they want to bring him to his first NBA Finals appearance ever. All that is standing in their way is a banged-up and tired LA Clippers team. When you look at the latest predictions, everyone is backing the Suns to wrap up this series and send the Clippers home.

The Suns opened at -6 and that number is staying steady. The public is hammering the home team as they believe that Devin Booker and Chris Paull will go to the NBA Finals. But the side is not the play we are looking at tonight, instead, we want to focus on the Over/Under.

Paul George and the Clippers were exhausted in the last game and they could not hit a jump shot. The poor shooting percentage was legendary in a game that they could have easily won. Tonight will be a different story. The Clippers will shot better from the field and look for a high-intensity game from both teams. In an elimination game, you will always get late fouls and extra time. With that being said, we are going to bet the over 212 tonight.

[BETNOW] and get the best team at the best price and a big money bonus!