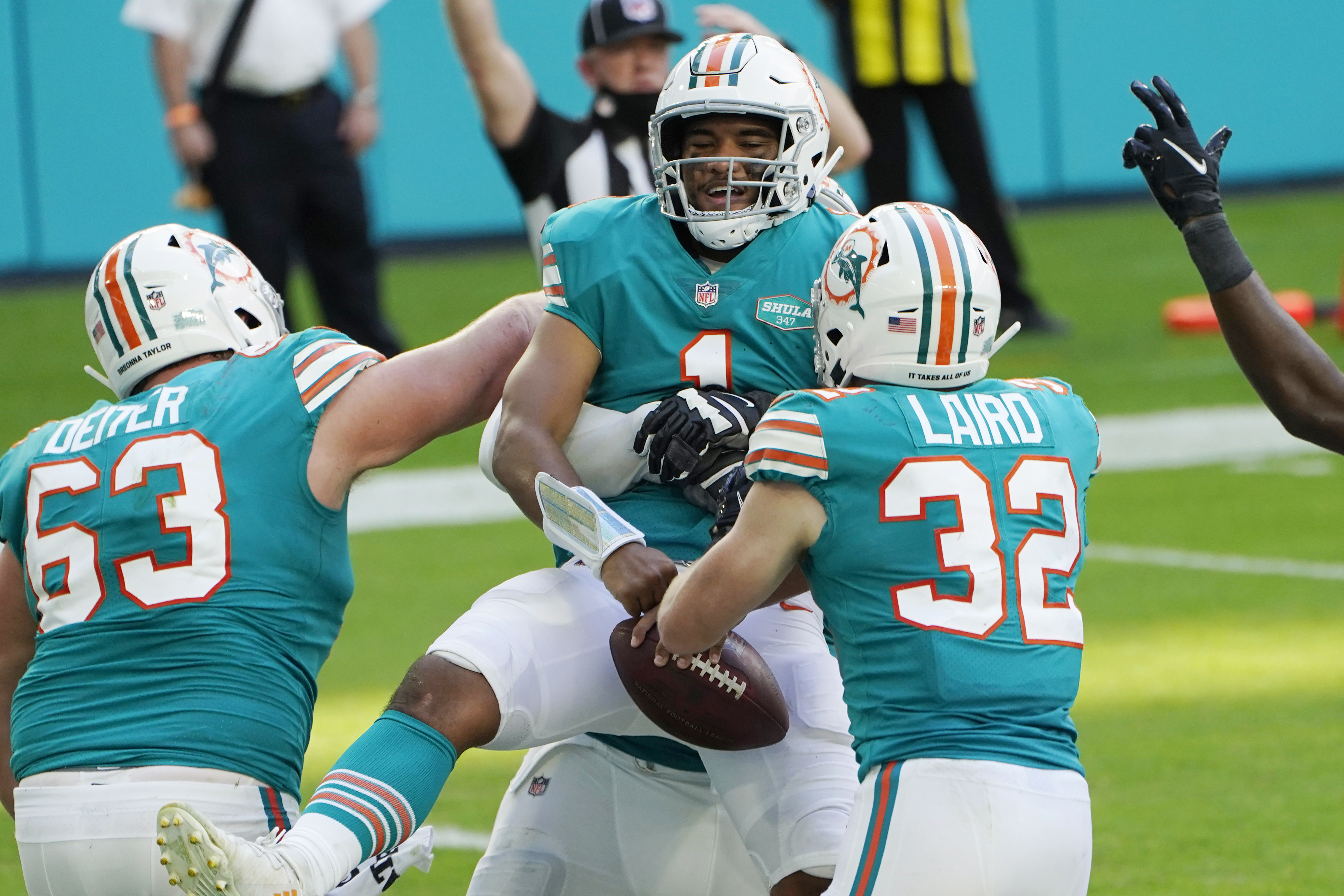 NFL Predictions Week 7: The Best Bets That You Have to Make

The schedule for week 7 in the NFL is small with the bye weeks. An NFL bettor that wants to find teams that will cover and underdogs that will pull off the upset demands some serious research. When you look for the best bet, it is more than finding a winner; it’s about finding a lock. The NFL Predictions Week 7 has two games that are considered the best bet.

Celebrate the #NFL and bet on football with a full menu of betting bonuses!

Get ALL of the bonuses in one place! JOIN HERE!

The Dolphins are not having a good season. They lost to the Jaguars in London and they are struggling to get victories. This week they face the Atlanta Falcons off a bye week. IT makes sense that over 62 percent of the wagers are on the Falcons, but that is a mistake.

Tua Tagovailoa has one game under his belt and will be ready to go. The Dolphins will be healthier than they were a week ago and that is overlooked. The Falcons are a very bad football team. With wins against the lowly Giants and Jets they do not deserve to be road favorites. To make matters worse the Falcons are 1-5 ATS as a road favorite and the Dolphins are 7-2 ATS as an underdog. Miami will win this game.

The Tennessee Titans pulled off a huge win on Monday night against the Buffalo Bills. Now they have to recover on a short week to play the Chiefs. Because of the win against the Bills, and the Chief’s struggles, the public is actually betting against Patrick Mahomes. Derrick Henry is off a huge game will have regression on a short week. The Titans do not recover after a short week. They are 2-12 ATS in their last 14 games when playing on Sunday following a Monday night game.

The Chiefs are 12-5-1 ATS in their last 18 road games against a team with a winning home record. This is a game that Kansas City cannot afford to lose. Bet on Andy Reid and Mahomes to get the big win.