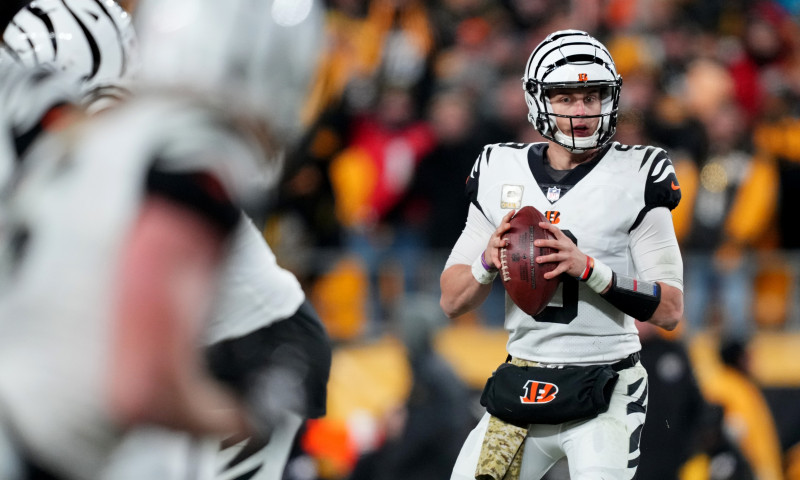 Picking the Big Game: Super Bowl 56 Pick Against the Spread

It is time for Super Bowl 56, the biggest game of the year. The Cincinnati Bengals have surprised everyone in the AFC by getting to this game. The LA Rams, with no home-field advantage, are hosting this game, but the odds and the betting trends suggest that this will be a very close game. Everyone will be making a Super Bowl 56 pick against the spread, what team will you bet on?

Are you betting on the Super Bowl? Of course, you are! So bet on the big game with the biggest limits, the best bonuses, and the fastest payouts! Bet with the best sportsbook and win big! SIGN UP HERE!

Super Bowl LVI 2022 will be held on February 13th and will feature the Cincinnati Bengals and the LA Rams. This is the first time that these two teams have ever met in a championship game. Both teams feature good quarterbacks and sharp offensive weapons that will make this an incredible game to watch and wager on.

The Over/Under or the combined point total in the Super Bowl is one of the most popular bets in the game. The OVER will usually receive more action at the betting window especially when it gets closer to kickoff. Over 55 percent of the action is on the over and this is causing a line move. Since this is a popular bet, we wanted to give it the respect it deserves with a full-length breakdown with a preview and a pick on the over/under. Read it here.

Super Bowl 56 Pick Against the Spread

Joe Burrow and the Bengals are having an incredible season, but they are young and inexperienced. On the other side, newly acquired quarterback Matthew Stafford is eager to win a championship with the Rams. The strengths and weaknesses of each team are very clear.

The Rams are now -4.5 favorites. The public is betting on the Bengals because they are riding the hot hand. The Bengals are winning as underdogs and have an incredible quarterback that will lead this team into the future. But the Rams have every edge on talent and with coaching. The trenches tell the story. The Ram’s defensive front will dominate the weak Bengals’ offensive line. The Rams can control the tempo with the running game and put Burrow into a “must-pass” situation and that is when the Rams will dominate. The teams that allow fewer points per game during the regular season have won the last six Super Bowls and all angles point to LA.

For the second year in a row, the team that hoss the Super will win the Super Bowl.