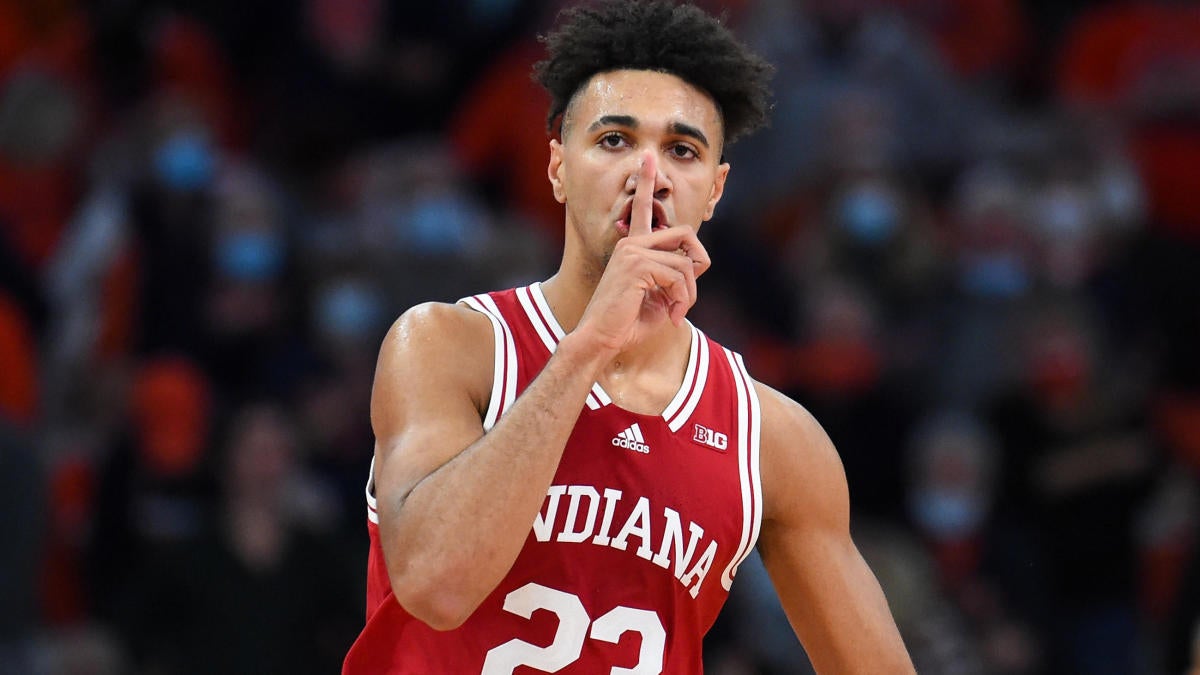 March Madness is officially here! Yesterday, 7 of the top 10 college basketball teams lost and excitement is in the air. However, there are still games to be played before you can fill out your bracket. The free picks are rolling right along as we finished with an impressive 3-1 against the spread (ATS) yesterday. Here are the free college basketball picks for today.

At this time of the season, it is important to realize what teams have to play for. The Hoosiers recently snapped a five-game losing streak and now they hope to get a road win as they fight for a bid to the Big Dance. The Gophers are not going dancing and they have lost 12 of the last 15 games, but they do have something to play for. They are looking for revenge after losing by double-digits to the Hoosiers earlier in the year. This is also the last game at home, which always gives the team extra motivation. The Hoosiers are 2-13-1 ATS on the road and are too inconsistent on offense. The home team has won five of the last six meetings and the Golden Gophers win at home.

Ohio State is off a huge win against Illinois. The win featured an incredible comeback and there is every reason to believe that the Buckeyes will have some letdown against Maryland today. The Terps opened as +4.5 underdogs, but that number has moved to +4 at the top-ranked sportsbooks. This move is stunning since over 70 percent of the cash is on Ohio State. That is a clear sign that the wise guys are on the home team. We have another home team in revenge mode and the home team is 4-1 ATS in the last five meetings.

Top-ranked Illinois head to Ann Arbor to take on the reeling Michigan Wolverines. This is a must-win for Illinois. After losing to Ohio State they need to beat Michigan to stay in the hunt for the Big Ten title. Illinois also has some added motivation to win this game, since Michigan was awarded the conference title although Illinois was clearly the more deserving team. The Wolverines are just 4-9 ATS after a win and 0-4 after a win when they covered the spread. This will be a big battle in the paint, but the Illini will squeak out the win.