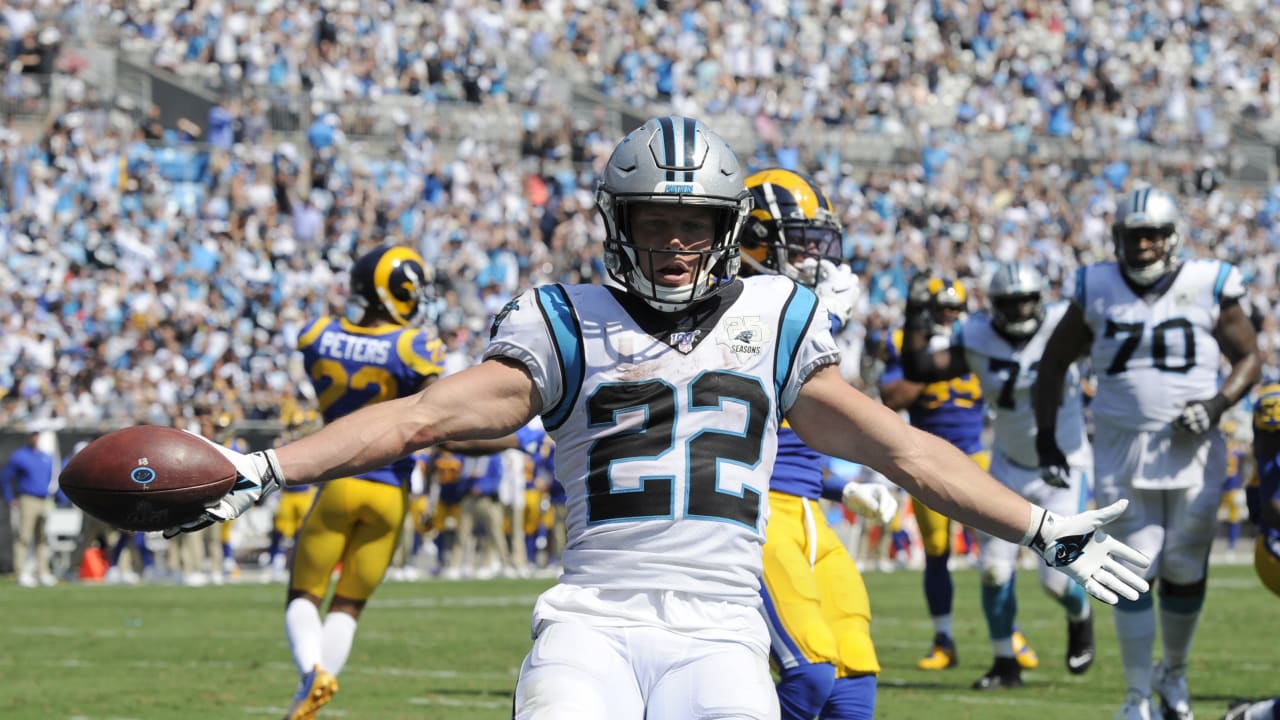 The first full week of NFL preseason games is underway! The wait is over for football fans that like to watch and wager on football. The schedule is set, the odds are out and the only thing left to do is pick winners. We want everyone to start the year off with a winning week so we proudly present our NFL preseason week 1 2021 picks against the spread for every game.

Many people will say that betting on the NFL preseason is a waste of time, but we disagree. The NFL teams and coaches basically give out their game plans before they take the field. This never happens in the regular season.

This is exactly what happened in the Hall of Fame game. This led us to an easy winner to start the NFL preseason.   Without any further discussion let’s get to all of the free picks against the spread for this week.

There are plenty of storylines to pay attention in this game. This includes Jalen Hurts and the Eagles offense to Big Ben and the Steelers.

But don’t make things too difficult. The Steelers already have a game under their belt and this will give them an edge. They will be adjusted to the speed and will want to get an offense on the track that had issues scoring points in the opener.

The Atlanta Falcons will take the field without Julio Jones for the first time. Unfortunately, they will have to go up against the team they traded him to. However, since it is preseason don’t expect to see him on the field. This week in practice the Titans had a long list of players miss time.

No A.J. Brown today. He’s riding the stationary bike. Julio Jones has emerged from the building and is on the side talking to Jon Robinson. No Elijah Molden, Dane Cruikshank, Nate Davis or Ben Jones for the #Titans.

Arthur Smith is a new HC in Atlanta and winning is important, even in the preseason for a new coach. The Titans already know what they have and will approach this game like it is a glorified scrimmage. All eyes will be on Kyle Pitts and he will steal the show with the Falcons victory.

The Lions are getting a lot of hype this off-season due to the unorthodox approach of new head coach Dan Campbell. But here we go again, we have another new coach that is stressing that winning is important. The Bills have solid depth, but the Lions have players fighting for nearly every position. Josh Allen is already ruled out and the Lions have said that the starters will play a full quarter. That’s enough to make a move.

The Cowboys are the most popular NFL team on the planet, like it or not. And they are on hard knocks and that makes this the game of the night. A game of this magnitude will get some serious attention. The Cowboys looked flat in the opener, but they had no interest in winning that game. Although Dak will not play, the Cowboys are more prepared to win this game. The Cardinals will start off fast, but the Cowboys will win the game.

Saturday is the busiest day of the week with plenty of games to choose from. This does not mean that you have to bet every game. Choose wisely.

Let me guess, everyone is watching the quarterback play in this game? Miami needs a good season out of Tua and the Bears fan base is begging for Justin Field to be QB 1. The game gets more interesting when you find out, like many teams; they have had joint practices leading up to the game.

The public believes since Justin Fields is coming in later the Bears will win this game. That explains the spread movement and why the Bears are -3.5 point favorites. But I believe in Tua and his connection with Jaylen Waddle. Fins HC Brian Flores is 3-1 in the preseason and if you are wondering Bears HC Matt Nagy is 3-6 straight up in the last two preseasons.

Broncos vs Vikings [BET NOW AND CLAIM $2500 in BONUS MONEY]

The Broncos have a full-blown QB battle and Drew Lock and Teddy Bridgewater are vying for the job in Denver. Lock will get the start, but he is a dead man walking. Many people believe that Deshaun Watson will be the QB at some point during the season, but that is a story for another day. Vikings’ HC Mike Zimmer cares about the preseason and he is 6-2 in the last eight games. When a coach emphasizes the game is important, the players react. Don’t overvalue a QB battle, take the Vikings.

Saints vs Ravens [BET NOW AND CLAIM $2500 in BONUS MONEY]

The Saints are a nightmare. The players are not happy, the team has a QB battle and the superstars are not happy. Ravens HC Jim Harbaugh is 17-0 in the last 17 games in the preseason. Do not make this hard. Bet on Baltimore.

This is a very interesting game because the Browns are making it clear that this game is not very important.

UPDATE: Stefanski says we will rest ‘majority of the starters’ in the first preseason game.

Meanwhile, Urban Meyer will want to have some sort of positive outcome from his first game as the head man of the Jacksonville Jaguars. Garner Minshew still wants to prove he can be a starter in the league. The point-spread is moving, so get it now.

The Jets have a bright future and if Zach Wilson can perform it may start early. But it won’t start this week. It might look enticing since Daniel Jones will not play and the Jets will play starters for the first quarter.

Saleh said that Wilson and the starters will play “about a quarter” on Saturday. #Jets

However, the Jets have to work on more areas and they will use the preseason to fine-tune and not win. Joe Judge is a disciplinarian and he will not accept losing in any game. Bet Big Blue.

Don’t let the regular season clog your mind on the preseason. It is clear that the Packers will be a better team this year. But, Aaron Rodgers will not play and this is a true dress rehearsal for the Packers. The Texans, on the other hand, have every position up for grabs. This means that the Texans will be playing hard for a full four quarters in the preseason, which is too good to pass up.

This is a very interesting game when it comes to betting. The Chiefs have revealed the plan for this weekend and it will allow people who bet on football to cash in.

The smart way to bet on this game is to bet on the Chiefs in the first quarter or the first half and then bet on the 49ers to win the game. This is why you can make money in the preseason.

Let’s make this a coaching call. Both coaches love to win the preseason. Raiders HC Jon Gruden is 36-18 and Seahawks HC Pete Carroll is 25016 in the preseason. But this is a bigger game for the Raiders who are trying to set a culture that has been absent from the silver and black for decades. Gruden is 6-2 in the last 8 preseason games and for a fanatic Raiders fan base winning in the preseason matters.

[BET NOW and ENTER THE HALF MILLION NFL MEGA CONTEST]

Brandon Staley may be a new head coach but he is clearly playing it safe. He has announced that superstar QB Justin Herbert will not only miss the opener, but he will not play in ANY preseason games. Chase Daniels will get the start and he is a very capable journeyman slinger.

This sends a clear message to the Chargers that this game is not important. History shows us that the Rams and Sean McVay (6-6 in the preseason) does not focus on the preseason, but the Rams will get the win and the cover in the opener.

The last game of the week features the Carolina Panthers up against the injury-riddled Indianapolis Colts. The Colts will be without the injured Carson Wentz at QB, but the two young back-ups will battle in the opener to prove their worth.

The betting public is always focused on the latest news and they will fade the Colts with all of the injuries that they have endured up to this point.

Matt Rhule will coach his first preseason coach as the head of the Panthers. His job is more than safe and that makes this an “observation” game. The Panthers want to keep the team healthy after losing CMAC and they will be more than happy to get this game over with.

Bet on the NFL with a HUGE $1,000 Sign up bonus! Claim your bonus and bet on football today! Sign up for free here!