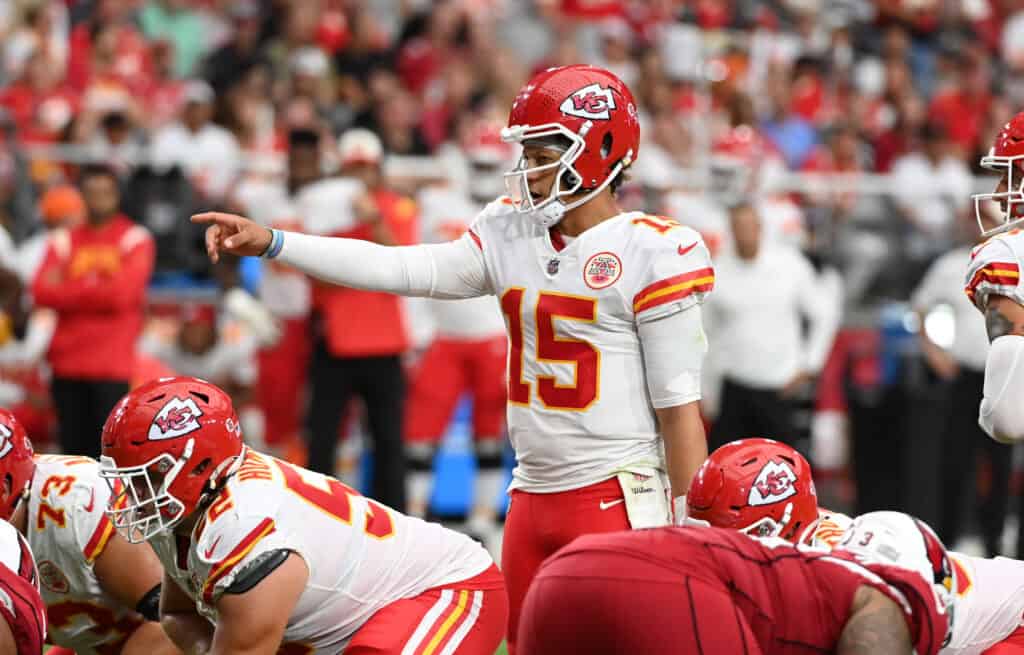 The NFL had a fantastic Week 1, but it only gets better. Week 2 of the National Football League will start with an incredible game between AFC West rivals. The LA Chargers will hit the road to take on the Kansas City Chiefs in an epic showdown featuring two Super Bowl contenders. The Chargers vs Chiefs predictions and picks will be tough to make in this primetime event.

The Chargers schedule is not very friendly to start the season. It is very difficult for any team to hit the NFL highway on a short week. To make things more complicated, the Chargers will have to prepare to play in one of the most hostile environments in the league. Arrowhead stadium will be rocking with rabid fans ready to cheer on the home team. IN the past LA has thrived as a road underdog with a 36-16-4 against the spread record. The Chargers will need all players ready to go, but that is not going to happen.

Unfortunately, standout wide receiver Keenan Allen will not be able to play on Thursday night. Allen is sidelined with a hamstring injury, but the Chargers may get some help on defense. Cornerback JC Jackson is a game time decision and he will be needed to slow down Patrick Mahomes and the explosive Chiefs offense.

The Chiefs are -4 favorites and the betting total sits at 54.5. Normally the home team in an even matchup will get 3 points, but the tough road trip on a short week adds a point. However, since the betting opened, the line has dipped and can be found at -3.5 at several of the top places to bet on Thursday night football.

So who wins? This has the potential to be a very close game. The Chiefs have the home field advantage and are off a huge win. However, the win against Arizona may be watered down if the Cardinals end up being a bad team. The Chiefs defense ranked 27th overall last year, but also looked better against the Cardinals. But this is not the Cardinals offense.

This is a Chargers offense led by Justin Herbert who is a MVP contender. But Mahomes is no slouch as the leader of the Chiefs offense. The real difference between these two teams is defense.

The Chargers have a much better defense. A defense that will only get better with the possible return of JC Jackson. The Chargers had 22 pressures and six sacks last week and will put Mahomes on the run. Ultimately this will lead to good field position and turnovers for the Chargers. The road team in this series has covered 16 of the last 21 meetings.

The Chargers will win the game making it three straight victories at Kansas City.

Bet on Thursday night football at sportsbook MyBookie and get a 100% bonus up to $1000 in a sports freeplay welcome bonus! Get your bonus and bet the NFL tonight.