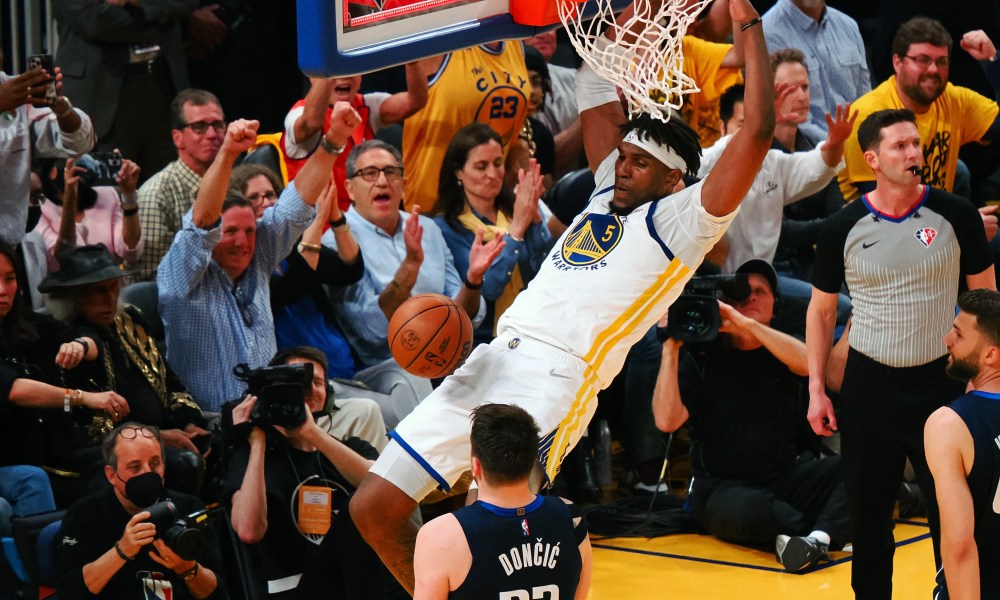 The Western Conference Finals between the Golden State Warriors and the Dallas Mavericks had the potential to go seven games. Not anymore. The Warriors easily won Game 3 and the Mavericks are one game away from elimination. It is possible that Warriors vs Mavericks Game 4 will be the last time we see Luka Doncic this year.

If you are a fan of the Mavericks or bet on them to win this series, like me, you are not doing well. So I decided to change things up and look for other ways to make some money on this series. (While it lasts).

This is essentially a play on the Mavericks to win Game 4, but instead of laying a point and using the -110 juice, you can get +160 in return. This of course relies on the Warriors closing the series up at home, which is a bet that I am willing to make. Shop around, however, because one sportsbook has the Mavericks-Warriors series going 6 games with odds at +1200, which is an incredible return for basically the same outcome.

The definition of insanity is doing the same thing over and over again and expecting another result. That’s how I feel as I walk to the betting window for Game 4 and bet on the Mavericks again. The Warriors are playing incredible basketball and getting all of the hype in the world right now. Talk of a dynasty is flooding the airwaves and there is every reason to believe that they sweep the series. The Warriors are just 1-4 against the spread in the last 5 road games, so I am banking that the Mavs have some pride and pull off the win.