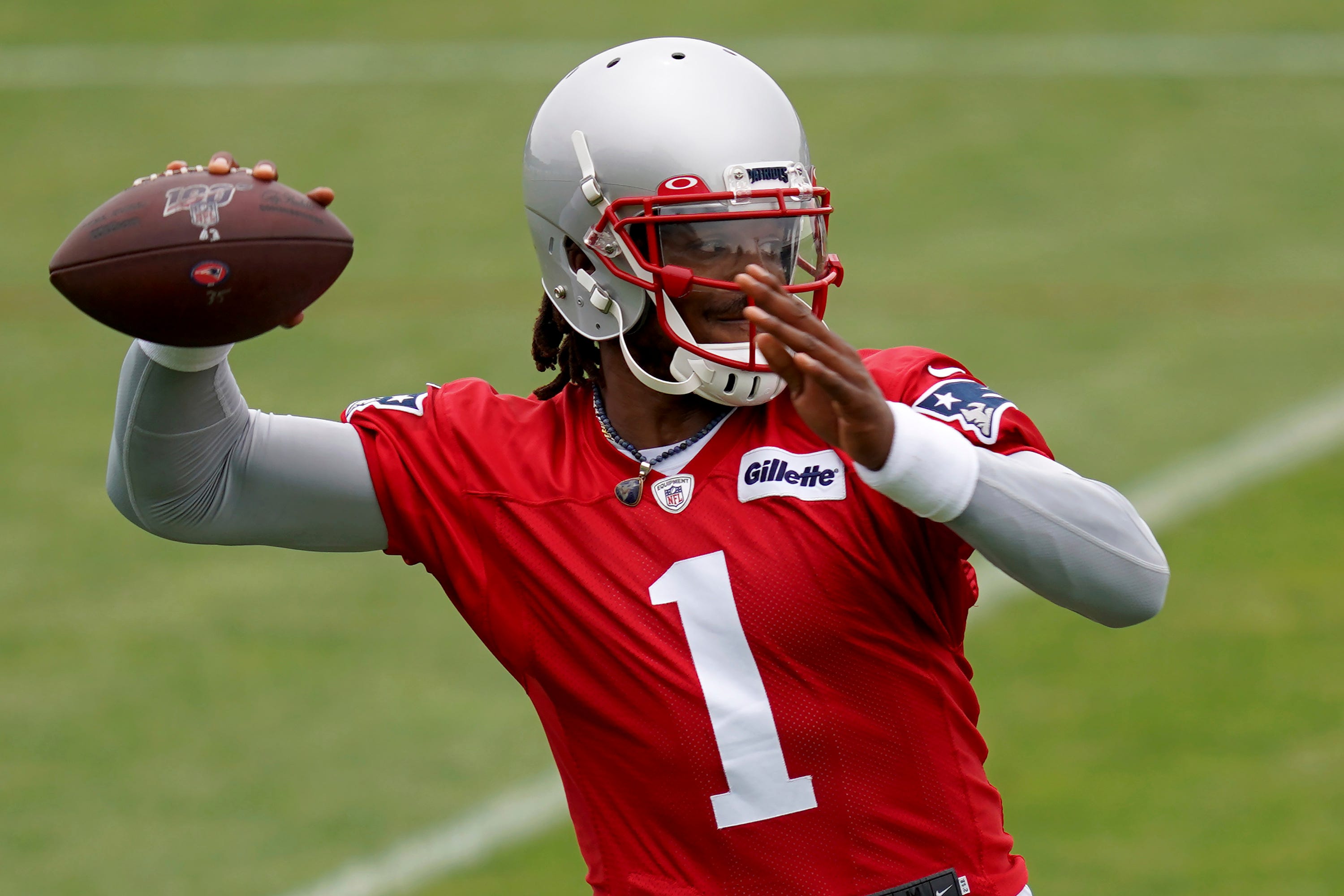 Washington Football Team vs Patriots Predictions and Pick Against the Spread

The first official full week of the NFL preseason is here. The schedule is jam-packed with games all weekend long. It all starts on Thursday night when the Washington Football team will play the New England Patriots. It may be a preseason game, but there are several reasons to watch and wager on the first game of the week.

There are many people who will say betting on the NFL preseason is a waste of time. The argument is that it may be easier than betting on the regular season. If you are going to make Washington Football Team vs Patriots predictions the information is out there and it’s not hard to find.

WFT HC Ron Rivera is not playing around. The fiery coach made it very clear that his players will take the field on Thursday night and he expects QB Ryan Fitzpatrick to take control of the offense. Rivera likes to win in the preseason and has a win-loss record of 20-16, and that includes a 2-2 record in 2019. Washington does have depth at QB with Taylor Heinicke and he will be fighting for this starting job. If you are going to bet on the preseason, depth charts and QB rotations are some of the most important things to look at. Washington is getting love from anyone who bets on the preseason, which explains the odds on this game.

It’s the preseason so there is no reason to get wrapped up in home-field advantage, but many may be surprised to see that MyBookie has the Patriots as a +2 point underdog in the first preseason game of the season.

All eyes will be on the QB battle in New England between Cam Newton and Mac Jones. The Patriots fan base is excited about Mac Jones, but Newton is taking the reps with the first team. The Patriots will be missing tight-end Hunter Henry who will miss the game with a shoulder injury.

Bill Belichick is not as revealing with his game plan, but he does want to win in the preseason. In the last three years, he is 10-6 in the exhibition season. However, this year is different and it will be obvious when these teams take the field on Thursday.

Every game is different. When we picked a winner with the Steelers in the Hall of Fame game, we knew the Cowboys were not there to win. In this game, it is clear that the Patriots are here to win. The NFL preseason is shortened this year which means that Belichick and the Patriots need results right away.

Washington made headlines when Rivera said his team was going to play and the public went crazy betting on Washington, boy are they in for a shock. Belichick is on a mission to get his team ready. With all of the new additions, especially on defense, the Patriots will let players get involved in situations and play later in the game. It may be preseason, but fans will be there and the Pats are 9-2 against the spread as home underdogs.

The debut of new players, the return of players that took the year off and a determined attitude makes the Patriots the bet to make in this game.

Sign up for free and bet on the NFL preseason a first deposit bonus up to $1000.