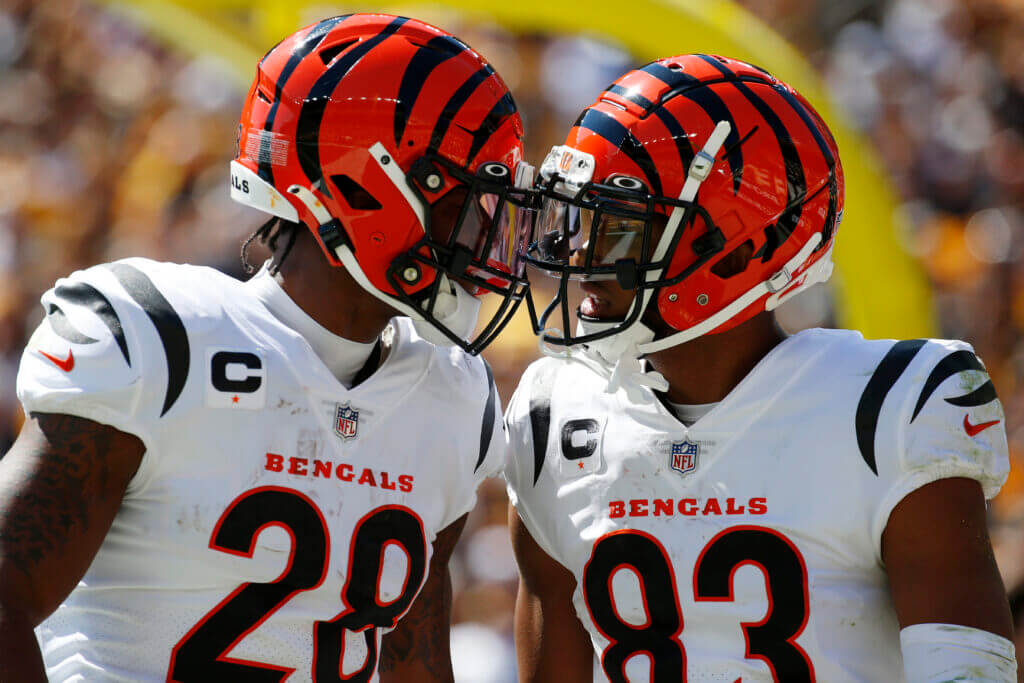 The Thursday night football schedule is known to have some lackluster games. A game between the Cincinnati Bengals and the Jacksonville Jaguars may not get you excited, but if you like to bet on football it will. The NFL Week 4 odds clearly show that the bettors are overreacting. Sure, the Buccaneers and the Patriots may be the game that everyone is waiting for, but this game has some interesting angles.

Score a touchdown with a $750 welcome bonus to bet on football this weekend. Bet smart with the best lines, props, and live betting. With fast, free payouts you get paid on time, every time!  Bet here now!

The Bengals are at home and that is a bonus for Thursday night football. The road team has to prepare for the game and they have to travel, which always makes things difficult. The Bengals stunned the Steelers and they are riding a high coming into this game. However, the point spread shows that the Bengals are giving 7.5 points. Despite the growing pains for the Jaguars that may be too much.

The Bengals are a very good team and the win over the Steelers should not be overlooked, but this team is not worthy of laying over a touchdown to anyone. The offensive line is coming together since they only allowed one QB pressure against the Steelers, although TJ Watt did not play. This may have been the biggest win in the franchise history and although professionals rarely have “let-down games” this screams let-down.

The Jaguars lost on Sunday against Arizona, but this team is fighting. The stat sheet does not like this team since the defense is amongst the league’s worst in total yards and points allowed. However, that is because the offense is still learning how to function as a unit. Rookie QB Trevor Lawrence is still learning and although he has his share of turnovers, he is improving in every game.

Jaguars vs Bengals Predictions and Pick

Although it is in prime-time, the Bengals will look past the Jaguars. Cincinnati is a team that is playing better than they actually are. The Jags have a young and athletic defensive front that can slow down the run and put pressure on Joe Burrow. The Bengals are just 1-5 ATS in the last six games after a win and they are 3-7 ATS in their last 10 games after allowing less than 90 yards rushing in their previous game.

It may be hard to do, but take the Jaguars plus the points on Thursday Night Football.